Kingdoms and Castles Multiplayer mode: Is it available

We were treated to Kingdoms and Castles 5 years ago in 2017. This indie simulation game got a lot of good reviews when it came out. The game if nothing was an amazing and beautiful city builder. Your city will face threats at times, but even at the highest difficulty level, it isn’t much to be worried about.

The first threat that most players face is a blocky red dragon that appears at the beginning stages. Players didn’t face a lot of difficulty in dealing with this threat. Do you know how most city-building games start to get complicated towards the end? Well, Kingdoms and Castles never let it come to that. The game deploys a simple tax system that is collected from your villagers. 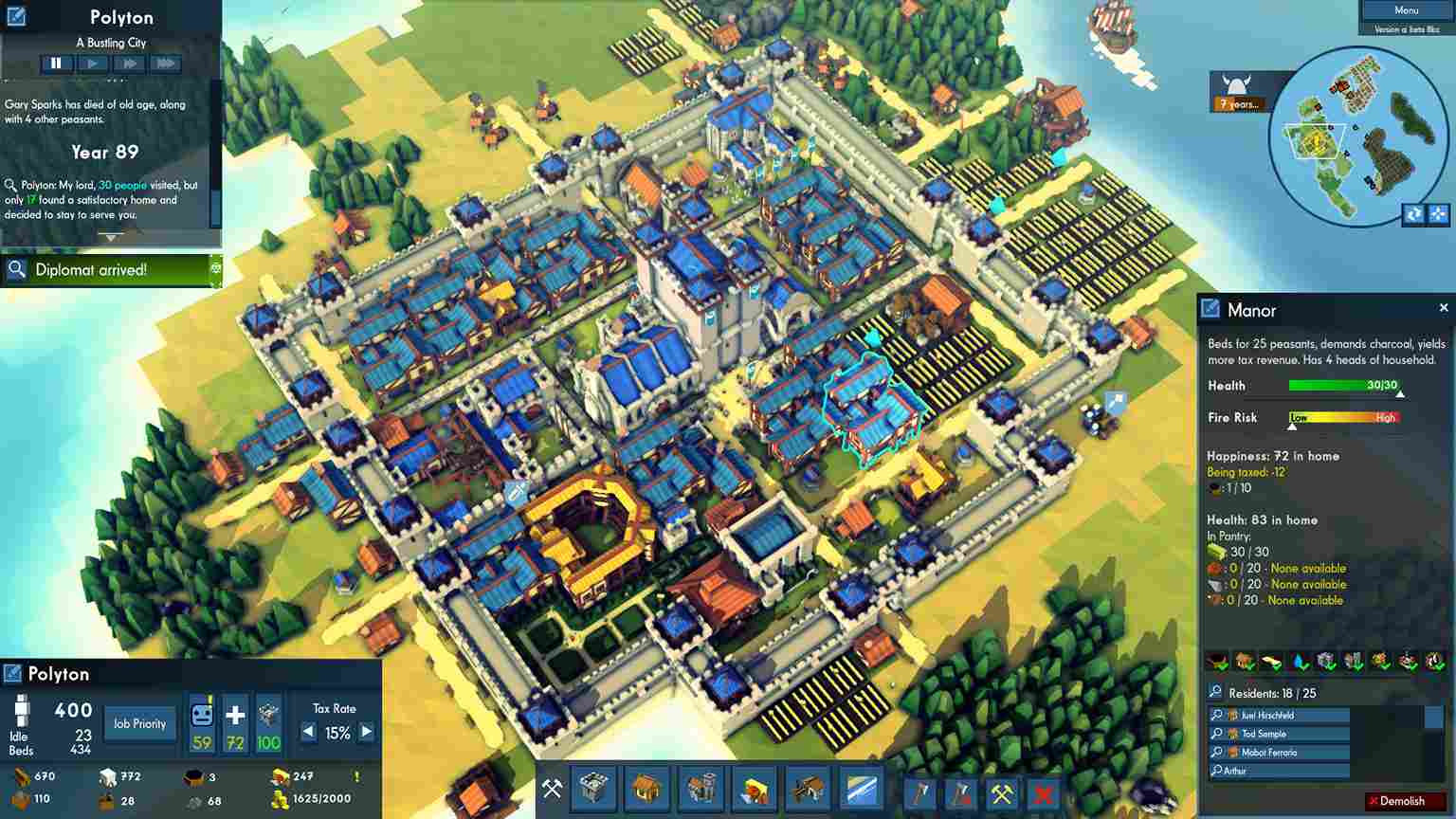 Even though Kingdoms and Castles is a very enjoyable experience, it leaves a lot to be desired. The most glaring issue with the game is the lack of a multiplayer mode. Everyone wants to come home and start building Kingdoms with their friends. But unfortunately, Kingdoms and Castles can’t allow you to do that. Fans have been asking for the addition of a multiplayer mode for quite some time now. We’ll be looking at why it doesn’t exist. Let’s begin.

Kingdoms and Castles Multiplayer mode: Is it available

A Multiplayer mode for K&C doesn’t exist right now. But, don’t let that stop you from enjoying the things that the game has to offer. Visit Digistatement for more information on this topic. Thank you for reading!