The latest chapter 181 was not that big but it was a good one. In this chapter, we saw everyone in despair of loss. The new Master of the demon slayer corps was on the verge of giving up but was pulled back by his sisters. We saw the love and serpent Hashira still struggling against the Biwa player demon.

Amid their battle. Someone pulled love Hashira. But the most important part of this chapter, which we were all waiting for a long time was when Tanjiro and Giyu confronted Muzan. After seeing him, Tanjiro had a sudden flashback of all the people who were killed and suffered throughout his journey, which enraged him. Seeing this, Giyu calmed Tanjiro.

After meeting them, Muzan said some horrible things ‘that why they even think about the ones who died. They should be happy that they are alive and should live on without any grudges.’

Tanjiro was furious about this while saying that he will not allow Muzan to exist anymore.

Official Spoilers are out you can see them in the article below: 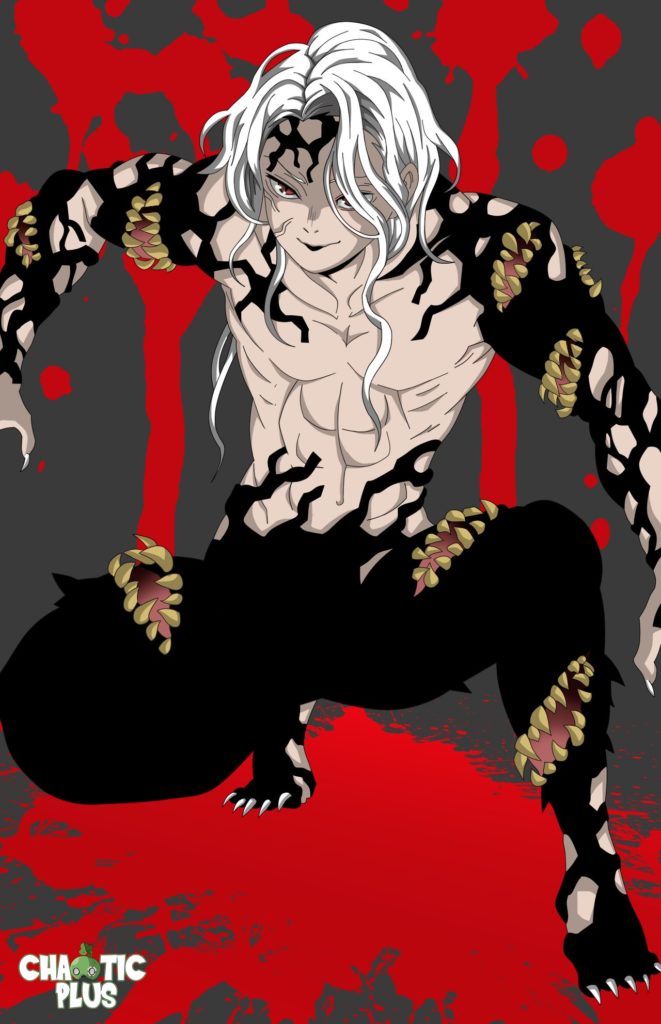 It seems that we will have to wait for the final fight between Muzan and Tanjiro as Serpent and Love Hashira are currently in combat with the last survivor among twelve upper moons, Biwa player Nakime the fourth upper moon. In the last love, Hashira was suddenly pulled up by someone. In chapter 182, we will get to know whether it was a demon slayer or some other person. According to the community, it could be Yushiro who helped her. He was furious when he sensed the death of Tamayo and decided to avenge her. In chapter 182, we might see the conclusion of the fight of serpent and love hashira against the upper moon. Obviously, if Yushiro was one who rescued love hashira, he might do something to give hashiras upper hand in the pre-final fight of the series.

Kimetsu No Yaiba chapter 182 is releasing on November 10th.