by Vivek
in Anime, Manga

The final battle between Muzan and the rest of Hashiras and Tanjiro is approaching. In Kimetsu No Yaiba chapter 180, we saw Muzan’s revival in a very unexpected form. The kill count just skyrocketed in the chapter when Muzan killed a bunch of demon slayers in mere seconds, and even Tamayo san was killed. Her medicine for turning demons back to humans didn’t work on Muzan, and her death as said to be in vain. Tanjiro and others got the news from the crows about Genya’s and Muichiro’s death. But they didn’t have time to feel sad, and they kept on walking forward to their goal of defeating Muzan.

[Update] : Confirmed spoilers are out. You can see them via the post shown below:

Anti-Dote to turn demons back to Human 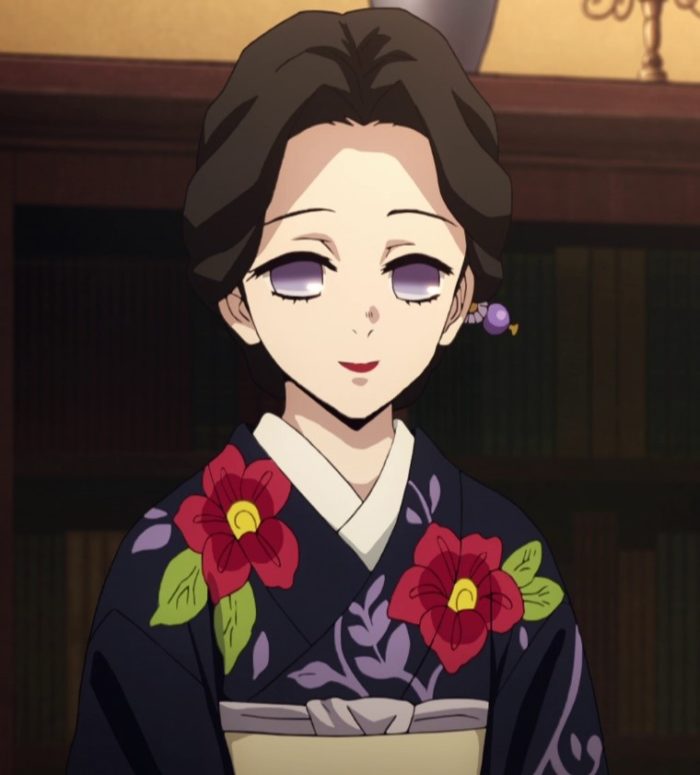 Why didn’t it work on Muzan? I think it’s not Tamayo’s fault that she didn’t made a working anti-dote. This can be explained as from the form Muzan acquired after receiving anti-dote. That form must have expelled that cure from his body. 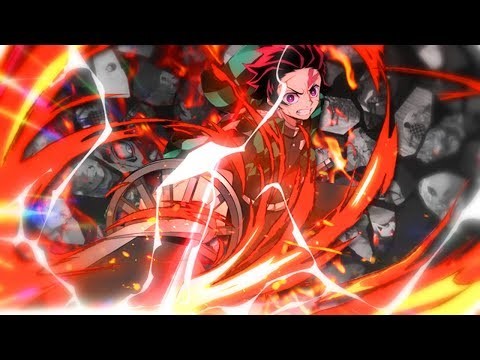 Tanjiro learnt that there is the 13th form in Fire Breathing from the letter he received from Rengoku’s brother. He only knew the first 12 forms. It can be his trump card in defeating Muzan. 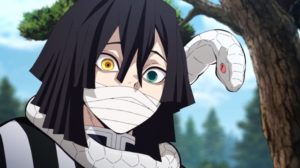 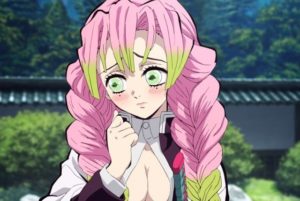 Also, the condition of Nezuko is still unknown. Maybe it will be kept hidden until the end or so. But the next few chapters would be on hell of a ride.

Kimetsu No Yaiba chapter 181 raw scans will out around November 2 or 3rd. We will update you when we get a confirmed release.