Kimetsu No Yaiba Chapter 181 is just around the corner and its spoilers have been leaked online. In chapter 180, we saw Muzan overturning the effect of anti-dote. He killed Tamayo and slaughtered many of the demon hunters in mere seconds and become more powerful from their blood and awakened a perfect form. So, without any delay let’s look at the spoilers.

Warning: this post contains massive Kimetsu No Yaiba chapter 181 spoilers, so read according to your own will. 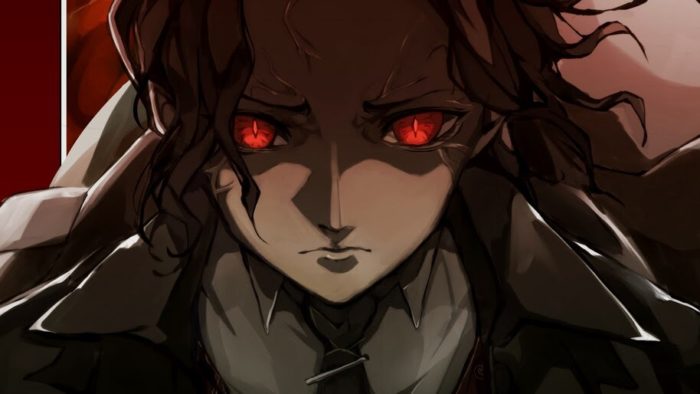 Tanjiro-The dead cannot come back to life.
You should stop being so hung up on it.
Just live and work quietly.
That’s what most people do.
Why don’t you?
Because demon hunters are a bunch of weirdos.
I’m tired of dealing with weirdos.
*I’m* the one who wants to end all this.
Muzan…
You…
Are something that shouldn’t exist.

Kiriya: “It’s my fault. It’s my fault so many have been killed.”
Suddenly, his little sister slaps his cheek.
“Pull yourself together, Oyakata-sama! Please issue your next order! The battle is not over yet!
Kiriya regains his composure.
Kanata… Kuina… thank you.
Kiriya: Keep trying to locate Muzan.
Continue dispatching crows with eyes. (Yushiro’s blood art)
He has an extremely wide attack range. Absolutely do not get too close to him.
Assemble the pillars as soon as possible.
The other members as well.
Get as much fighting strength together as quickly as possible.
A crow appears near Nakime.
“Revived! Muzan has revived! All pillars, assemble at once!”
Love: “No way! He revived while we were being slow…”
Snake: “(This woman is holding up two pillars. We must break through somehow.)”
Love: “What about that order? Is it really okay to leave this biwa person and meet up with the others?”
At that moment, a soldier grabbed Love’s haori.
Twang twang twang
The sound of Nakime’s biwa echoed through the castle.

One Piece chapter 961 raw scans, spoilers pics and summary are out- Kin’emon becomes a retainer