Judging from the recent update of 166th chapter of Kaguya Sama, it is suspected that the following chapter will also include Yu Ishigami’s love interest and secret crush on Tsubame Koyasu. Ishigami, a first year at Shuchi’in Academy High School and also a well known introvert of Student Council reveals about his crush on his senior to a few of his friends whom he considered to be quite popular among girls to give him advice about how he can make Miss Tsubame fall for him and confess her love for him. 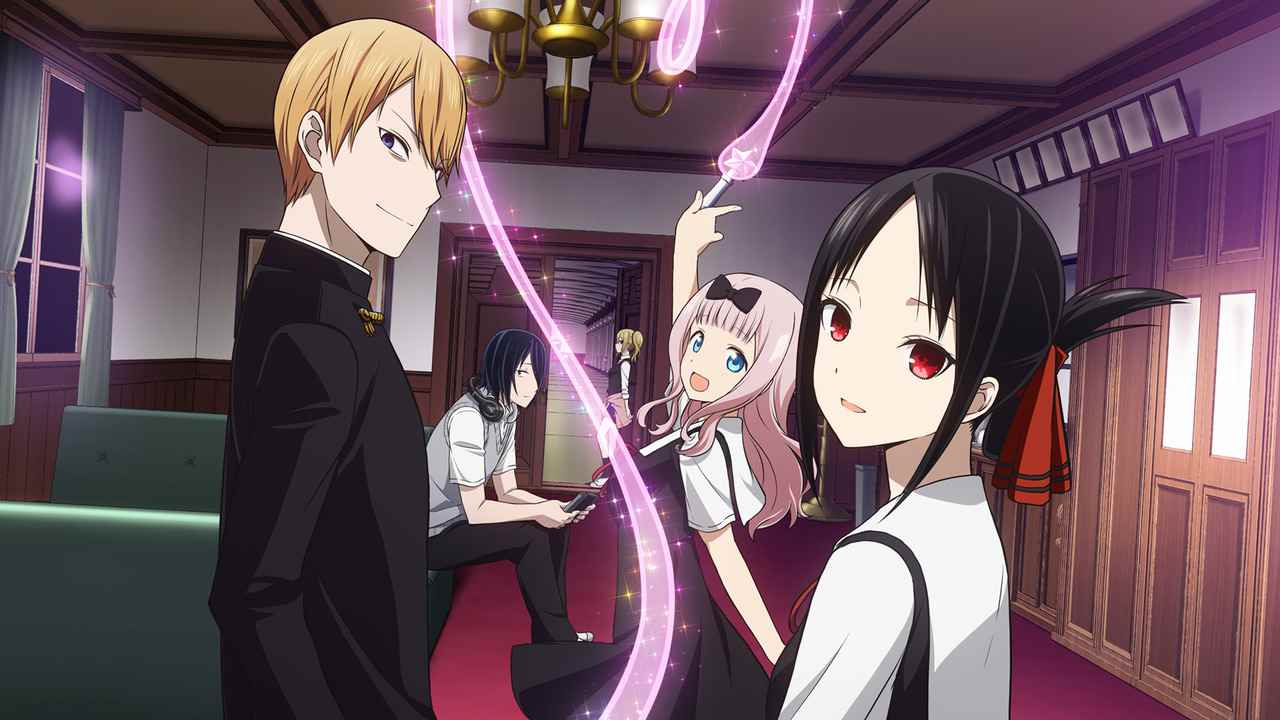 As the manga is based on “Love is war” we suspect even Ishigami wants the opposite gender to confess instead of him, himself confessing his love creating a perfect romantic-comedy that readers love about this manga as well as continuing the legacy of this manga’s storyline. Tsubame Koyasu, a supporting character in the series, is a 3rd-year student and she is also known as ‘The Impossible Girl’. 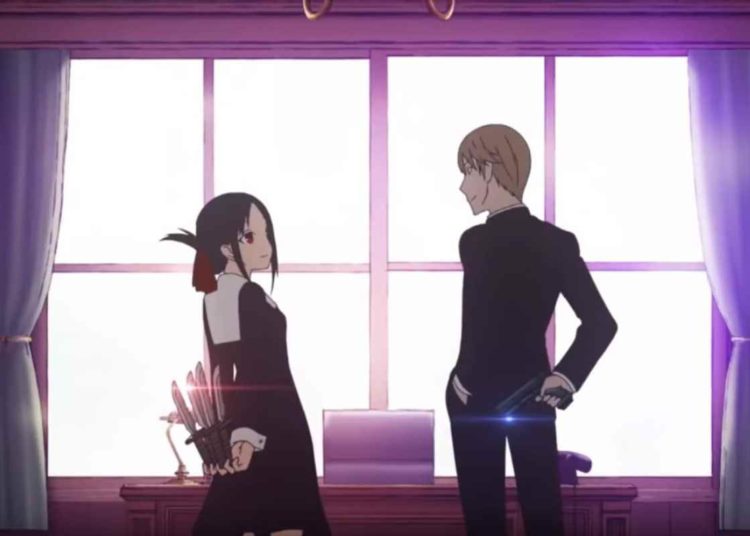 The impossible girls are a quartet of students at Shuch’in Academy renowned for both their beauty and inability to have boys approach them. So it is defiantly going to be a huge challenge for Ishigami to approach a girl like that. 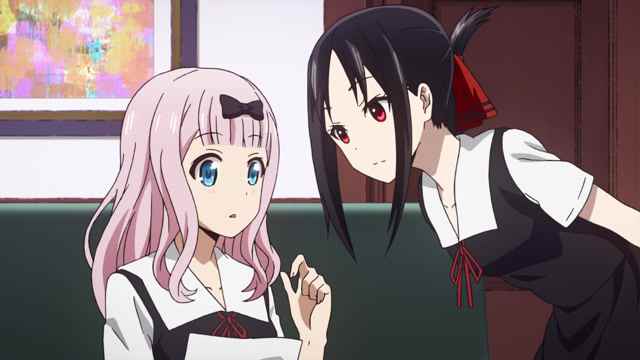 Previously he took Shirogane’s advice on the same and presently it was The Captain, Kazeno who was suffering with his break-up with Kobachi Osaragi and according to his advice, girls are into those guys who have a very muscular body. Kazeno’s reason for break-up was his intense work-out but you never know if it actually works for Ishigami as Tsubame is from the Cheer Team and she likes active people. But excepting a simple execution of storyline from a shoujo-masterpiece like Kaguya Sama Love is war, is something we least suspect. 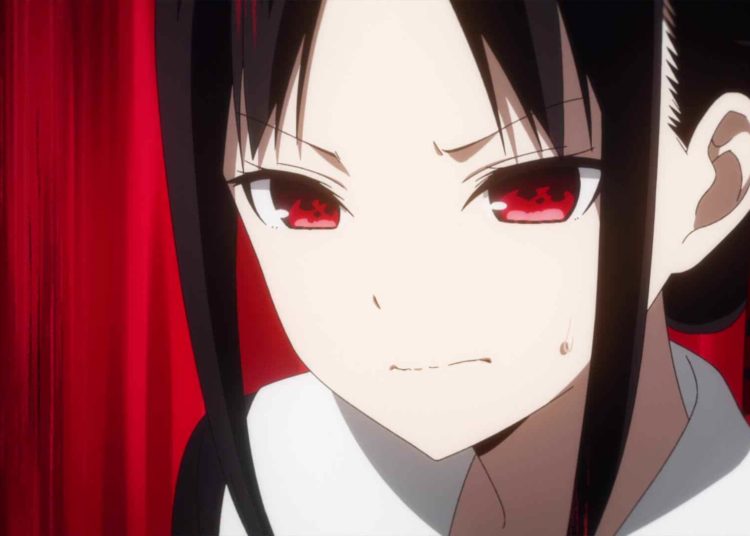 One more thing that is going to be interesting about the next chapter is how this is going to affect our other main characters. In the present chapter, Chika hated the fact that Ishagami was exercising because she knew someone would soon point out her weight and the same happened.

It was unexcepted to see the student council president Shirogane to join Ishigami in his hardcore routine as he was thinking about Miss Kaguya creating a really cute scenario. The next chapter surely holds a lot of surprises for the readers. It is officially going to be out on October 31, 2019.