LG is a South Korean tech company. A pioneer brand, LG is popular for televisions, refrigerators, air conditioners, and what not! It is sad to let you know that the world of smartphones didn’t open a slot of LG’s mobile devices. But fortunately, LG never stopped experimenting with the devices. As a result, LG’s ThinQ series finally ended up gaining positive feedback. As this series expands with several devices lined-up for release, the brand doesn’t stop updating the older one. Above all, it seems like LG is back with all the latest product it needs to perfectly become the rival to the new building brands.

LG V35 ThinQ is a premium range smartphone from the brand that was released in May 2018. The base variant of the mobile presently costs around 350 EUR and is available in New Aurora Black and New Platinum Gray colors. 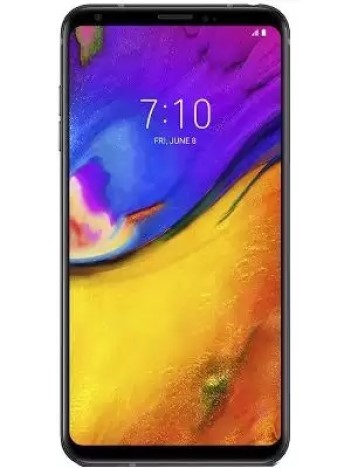 LG V35 ThinQ marked the breakthrough for LG. As you could, this device two years ago was a beast of a model to gain absolute attention from people. V35 ThinQ is available in two variants- 6GB RAM with 64GB ROM and 6GB RAM with 128GB ROM. This device is powered by a Snapdragon 845 chipset. Two years down the line and this chipset from Qualcomm is still one of the best and fastest to function a device. Also, V35 ThinQ boots on Android 8 OS out-of-the-box which is now upgradable to Android 9 (Pie). 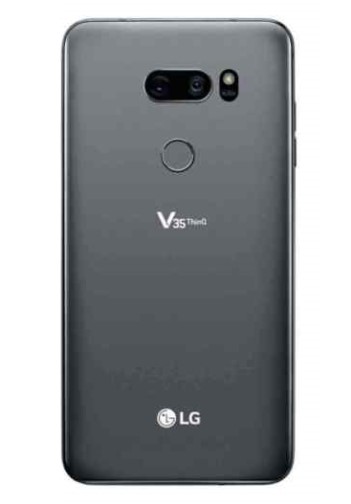 LG v35 ThinQ equips a dual-camera setup at the rear end where 16MP is the primary sensor and another 16MP is for ultra-wide capture. The front camera is a presently outdated 8MP selfie shooter, a complete misfit to cost ratio in the current-gen. Finally, this device packs a minimal 3300mAh battery.

First of all, Kernel source code helps third party developers to develop builds and custom ROMs that will modify and enhance the features of a device. Android itself has always been an open-source project, paving ways for modification. If you own LG V35 ThinQ, it is time for you to rejoice as the Kernel source code for your device is now live (released). 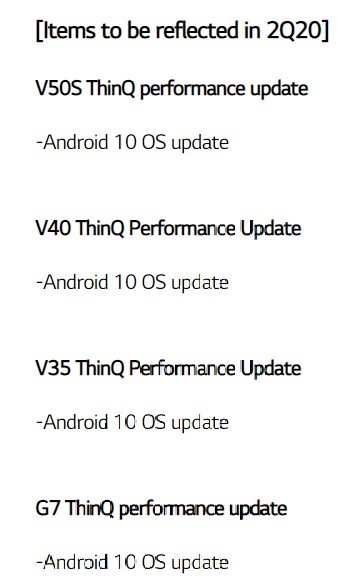 Click the link below to redirect to the page from where you can download the Kernel code for LG V35 ThinQ.

Rest assured, we post related content and updates every day, so stay tuned. Also, share this article with all those who were waiting for the Kernel source code for LG V35 ThinQ!