Finally, after a week break, Kengan Omega Chapter 72 titled ‘Fly’ was released yesterday. It showed the herculean beginning of round 3. Both the heavyweight fighters have stormed on each other with their hulking strength. The havoc has been on another level. In terms of size, Mudo has an advantage but according to Julius, no one can overpower him in terms of raw strength. So, we can easily predict that in this fight Julius has an overall upper hand. But what will happen in the next Omega chapter?

In this post, we will discuss the spoilers, Reddit predictions, and the release date of the next chapter. 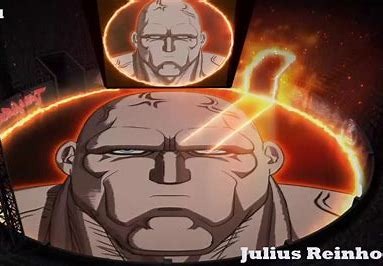 Before discussing spoilers, let’s first take a brief look at the previous chapter. Kengan Omega chapter 72 titled “Fly” was published yesterday under MangaOne and Ura Sunday (Shogakukan). This chapter has shown the ultimate devastation caused by the two strongest fighters fighting each other. Toa Mudo, who is also known as New Zealand’s National Treasure of Musculature has begun his offensive combatant against Julius. Julius, on the other hand, has tried to defend himself. As justified by Wakatsuki, it will take more to bring Julius down which means he is planning something else. Wakatsuki has fought Julius in the Kengan Tournament. He knows better about Julius than anyone else. Without his blast core, even Wakatsuki couldn’t overwhelm him.

In the next chapter, we will see Julius in attacking form as he was with Wakatsuki. Then we might view Mudo’s past and his combatant style from New Zealand. The next chapter will also explain the true meaning of Mudo’s title and how he achieved it. This round is going to be better from the previous two because both the fighters are top in the humankind. The previous chapter has also shown the reaction of Koga after watching the fights of the legendary Kengan fighters. In the upcoming chapters, we might also see the combatant development of Koga. Afterall, he is the protagonist of the Kengan Omega 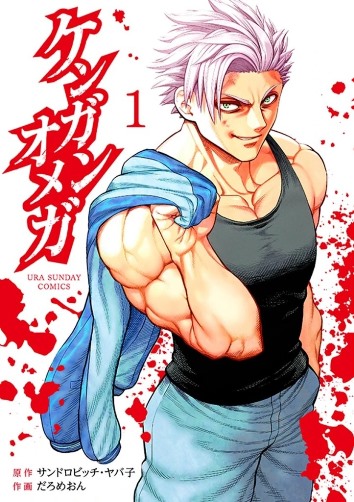 Kengan Omega is a weekly scheduled manga but holidays are going on in Japan. Due to these holidays, many mangas have shifted their release dates. There is no news for Kengan Omega manga so, we are expecting the release date next week. The expected release date of Kengan Omega chapter 73 is on August 20, 2020.