While we have learned that the first Rogue Company content update has been postponed for a few days, it will finally arrive between August 17-23. Hi-Rez TPS players, still in semi-open beta, will be able to enjoy a temporary mode, named Extraction.

Until Monday, August 17, Rogue Company players can, therefore, discover a whole new mode, offering an original experience. Indeed, unlike Demolition or Assault mode, the Extraction mode requires players to control an objective that changes location each round. If keeping the goal proves too difficult, players can win the round by eliminating the entire opposing team.

The method Extraction is played four against four, and six cards are available in rotation:

The purpose of this mode seems to be to test limited-time modes before the patch comes. 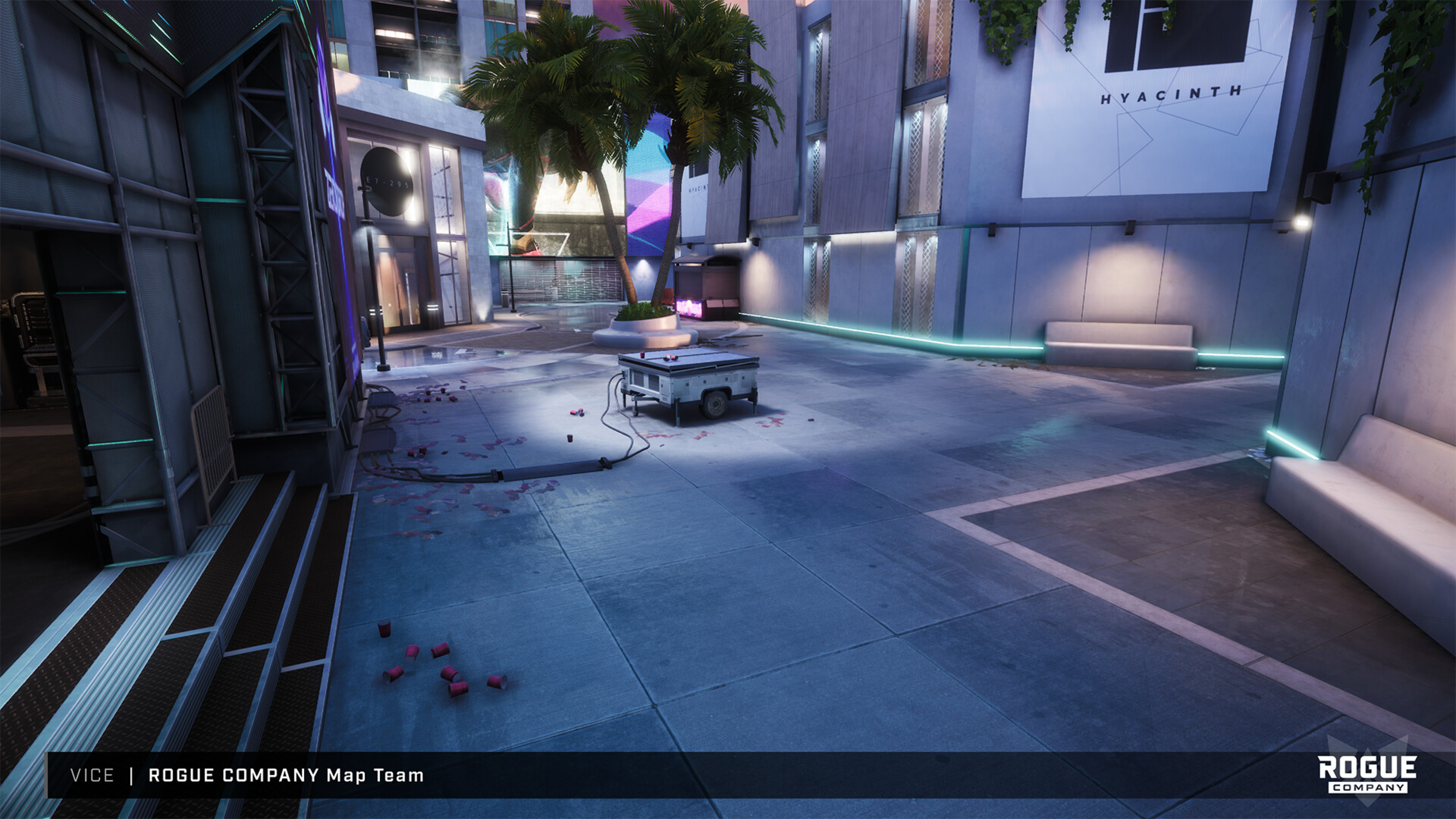 The delay might not sit well with fans but at least Rogue Company devs are communicating. It has been an issue before where no transparency has led to players being frustrated. The new update though will bring a new map, deserters will be penalized with a new system and some bug fixes.

Reddit Rogues!  We’ve seen a number of you excited this week for the upcoming Vice update. With a new map, deserter system, quality of life changes and bug fixes, we’re as excited as you are to get it live!

Unfortunately we still need to do a little bit of last minute testing to ensure we’ve got everything in place and as it should be for release. This means the Vice update will push out until next week for deployment to Live servers.

The new deserter system for Rogue Company seems to be inspired from the penalties in MOBA games like Dota 2 and League. We will add more information about the update as soon as it’s available.

FIFA 21 Closed Beta Codes – How To Get Them & FAQs