The previous Clover chapter was the last chapter of volume 26. Therefore, from now on, there will be a beginning of volume 27. Black Clover Chapter 260 has shown the successful accomplishment of the first stage of Dark Triad’s plan. Now, the team of the powerful magic knight will assemble to infiltrate the Dark Triad headquarters in the Spade Kingdom. But the question arises here is from when we will read the upcoming chapters of Black Clover? Neither this week nor the next week, we will get the new chapter.

According to the recent thread on Reddit, there will be no chapters for two weeks due to holidays in Japan. Black Clover manga is on hiatus for two weeks, including this one. Festive holidays are going on in Japan. Hence, we have to wait for one and a half week from now on to attain a new release. As justified by this new thread, Black Clover Chapter 261 will release on August 23, 2020, at 12 am JST. Black Clover a weekly scheduled manga under Weekly Shonen Jump. Every manga under Shonen Jump is on hiatus, which means Shonen Jump’s office is on minibreak. 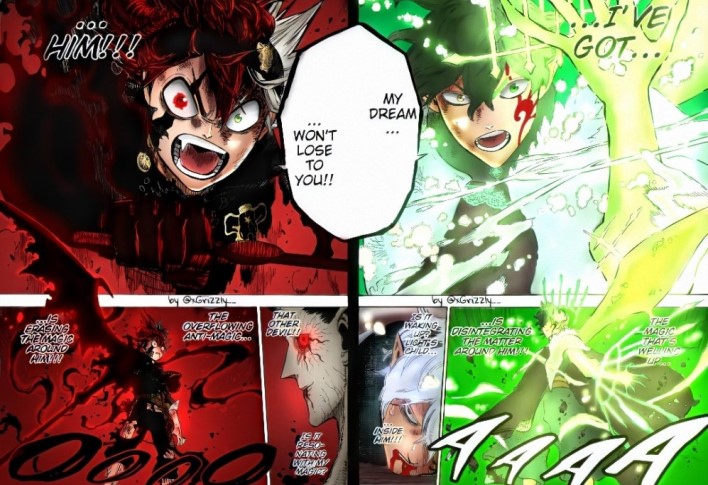 We have already discussed in our previous Clover article that in the upcoming chapter, we will witness the exponential power growth in our clover knights’ heroes. The new volume will mainly focus on the Black Bulls vice-captain. He might be the one who will guide Clover knights towards the Dark Triad headquarters. On the other hand, we also might witness Noelle’s mother’s past and about Asta’s real parents. Also, the next volume will cover the brief intro of the underworld. Now, all we have to wait is for spoilers and raw scans so that we will be back with another article to entertain you guys. 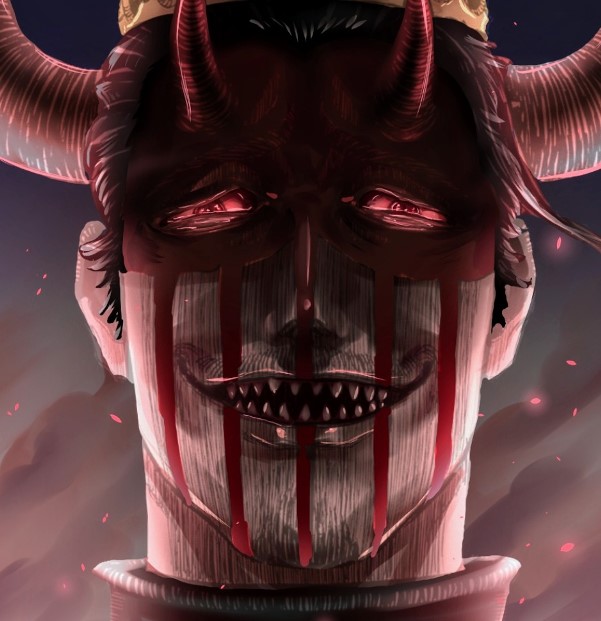