The new Kaiserreich update is out now and available to download on Steam. Recently, the K4R team released update 0.12 for the game. The update was reported to be a very smooth release. With minimum bugs encountered and less fixing required, the update 0.12 have the developers plenty of time to work on the next update. 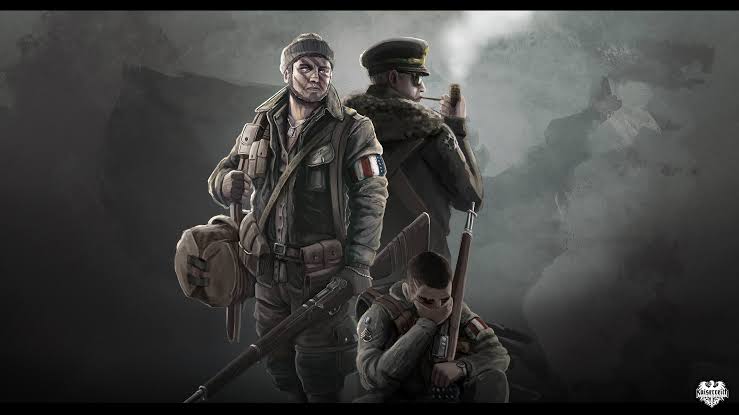 Unfortunately with 0.12.1, certain bug fixes required complete mapping overhaul. That being said, this update is the smoothest one yet according to the developers. It offers plenty of new additions to the game. Following are the patch notes of 0.12.1 update :

Troops can no longer go from one Indian tile to a different, non-contiguous Indian tile

Patagonia no longer debuffs the TI with 5% Consumer Goods