by Anubhav Tyagi
in Environment, News

Hey Beliebers! It’s official now, Justin Bieber’s upcoming album “Changes” will be releasing on Valentine’s Day, that is, February 14. And this is not it, Justin dropped his new song today from the album on Youtube and other music streaming platforms. 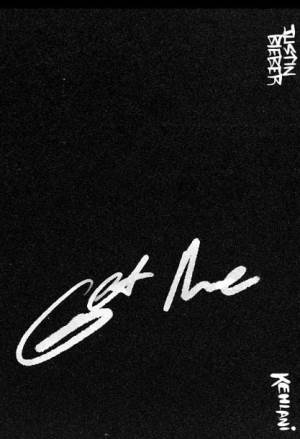 The new song is called “Get Me,” which has been sung by the duo – Bieber, and Kehlani. The audio version is already live on Youtube and other major streaming services.

Changes turns out to be Justin Bieber’s fifth studio album which will be out of Feb 14. If you are supposed to be a Belieber and excited for the new album, you can pre-book it now. The pre-bookings are available for all major music streaming services – Spotify, Tidal, Youtube Music, Deezer, Apple Music, and others.

Visit the link below to Pre-Book now.