South Korean OEM LG announced its LGV50 ThinQ back in February 2019. The smartphone houses the flagship Qualcomm Snapdragon 855 processor coupled with 6GB of RAM and 128 GB of internal storage. In the camera department, the smartphone is equipped with triple rear cameras with two 12 Megapixel sensor and one 16 MP sensor. On the front, there are two dual selfies camera of 8 and 2 Megapixels.

LG is not known to provide the latest updates to its smartphone fast but it is trying to improve the situation. Till now only G8 ThinQ and Korean units of V50 ThinQ 5G have received the latest Android 10 update based on LG UX 9.0.

Well, if you live outside Korea and wondering when your LG V50 ThinQ will receive the update. Here is some good news for you. LG has rolled out a new roadmap of updating its devices to the latest Android and LG V50 ThinQ will be receiving the Android 10 update in February. 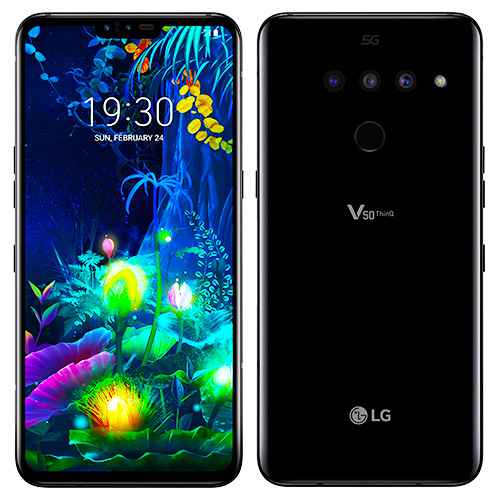 LG has revealed the list of phones that will be updated to the latest LG UX 9.0 (Android 10). As per LG Italia’s blog post :

Note: The above schedule is for the Italian region. LG hasn’t revealed any timeline for non-Italian regions. However, the update schedule for global markets will not be much different.