Ark: Survival Evolved is a multiplayer action-adventure survival video game which is developed by Studio Wildcard, in collaboration with Instinct Games, Efecto Studios, and Virtual Basement.

Today, the developers dropped the schedule and details for the upcoming Evolution Event in ARK: Survival Evolved. For your information, the Evolution Event brings a few changes to the games which eventually helps the players earn more in the game during the event. 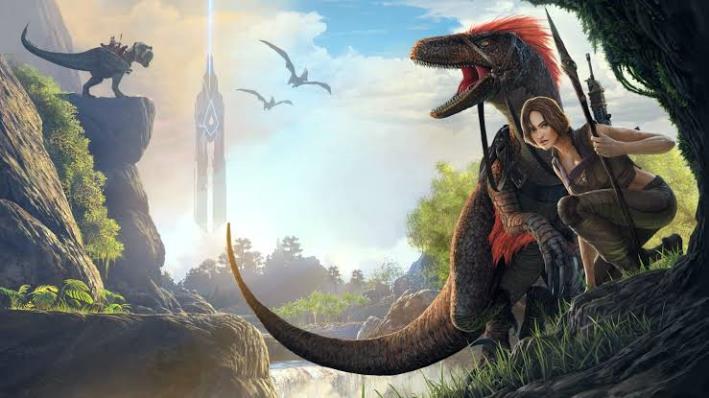 The following perks will be available during the upcoming Evolution Event

Stay tuned, we will be updating this space with the latest news and leaks.