Just Dance video game series has been entertaining us since 2009. Ubisoft has never failed to keep us hooked to this video game series as they have been launching regular installments in the series, since then. The latest installment in this series, Just Dance 2022, was released on November 4, 2021, and recently on February 17, 2022, it witnessed the launch of its first season. As we have always cheered and vibed with the songs featured in the titles, in this article, we have listed down all the songs that are exclusively featured in Just Dance 2022 Season 1. Continue reading this article to know everything about this topic. 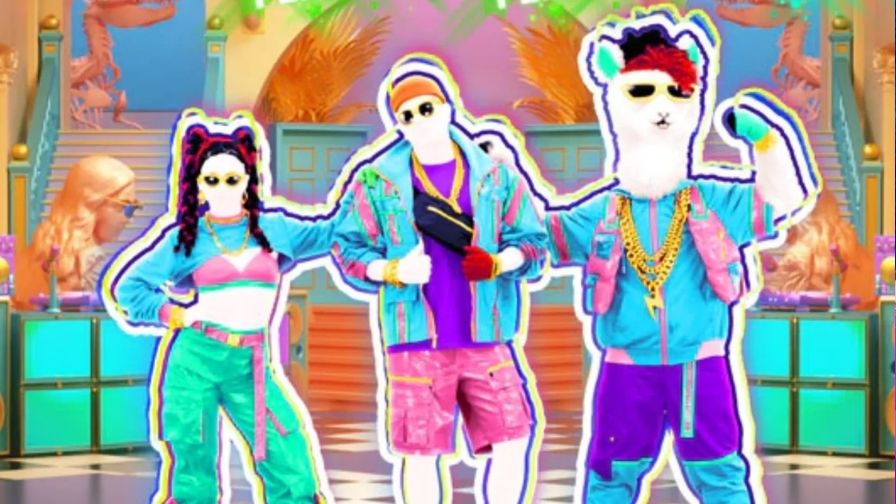 If you are playing Just Dance 2022 regularly, then you must be aware of the fact that the songs in the first season have been released in two parts, i.e., Part 1 and Part 2. Part 1 featured two songs including the 2020-released, Positions from Ariana Grande and the 2012-released I Love It from Icona Pop ft. Charli XCX. This song was also featured in Just Dance 2015. Anyways, Part 1 of Just Dance 2022’s first season lasted for only 14 days and it also featured the following free-to-play playlist for everyone: 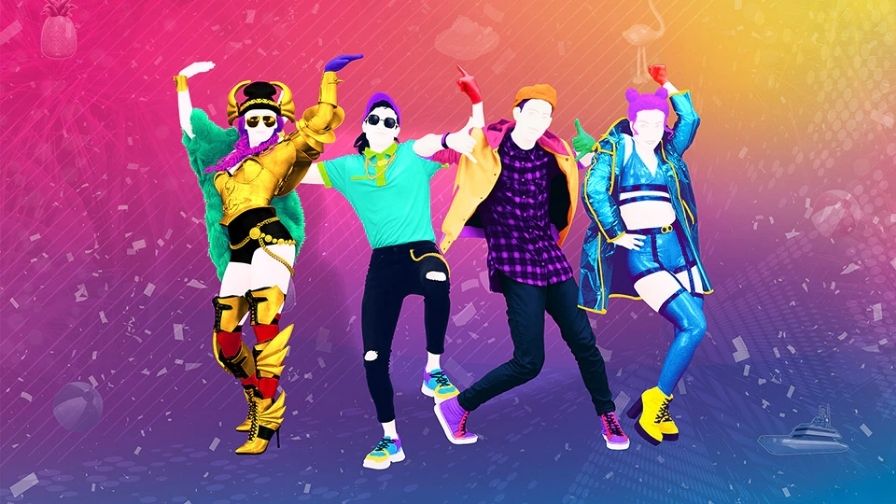 Out of these tracks, Montero (Call Me By Your Name), Kiss Me More and Follow the White Rabbit are Just Dance 2022 exclusives whereas others have been seen before in the previous installments.

So, this was everything about the Just Dance 2022 season 1 Songs list. If you found this article helpful, share it with your friends. To check out the list of all songs of Just Dance 2022, head here.

Just Dance 2022 Season 2 Release Date: When is it coming out