If you are wondering why Just Cause 4 is not working for you, fret not, as you are not alone, many other players are also having a similar problem. The game is crashing for many of them, they are dll missing, system error. 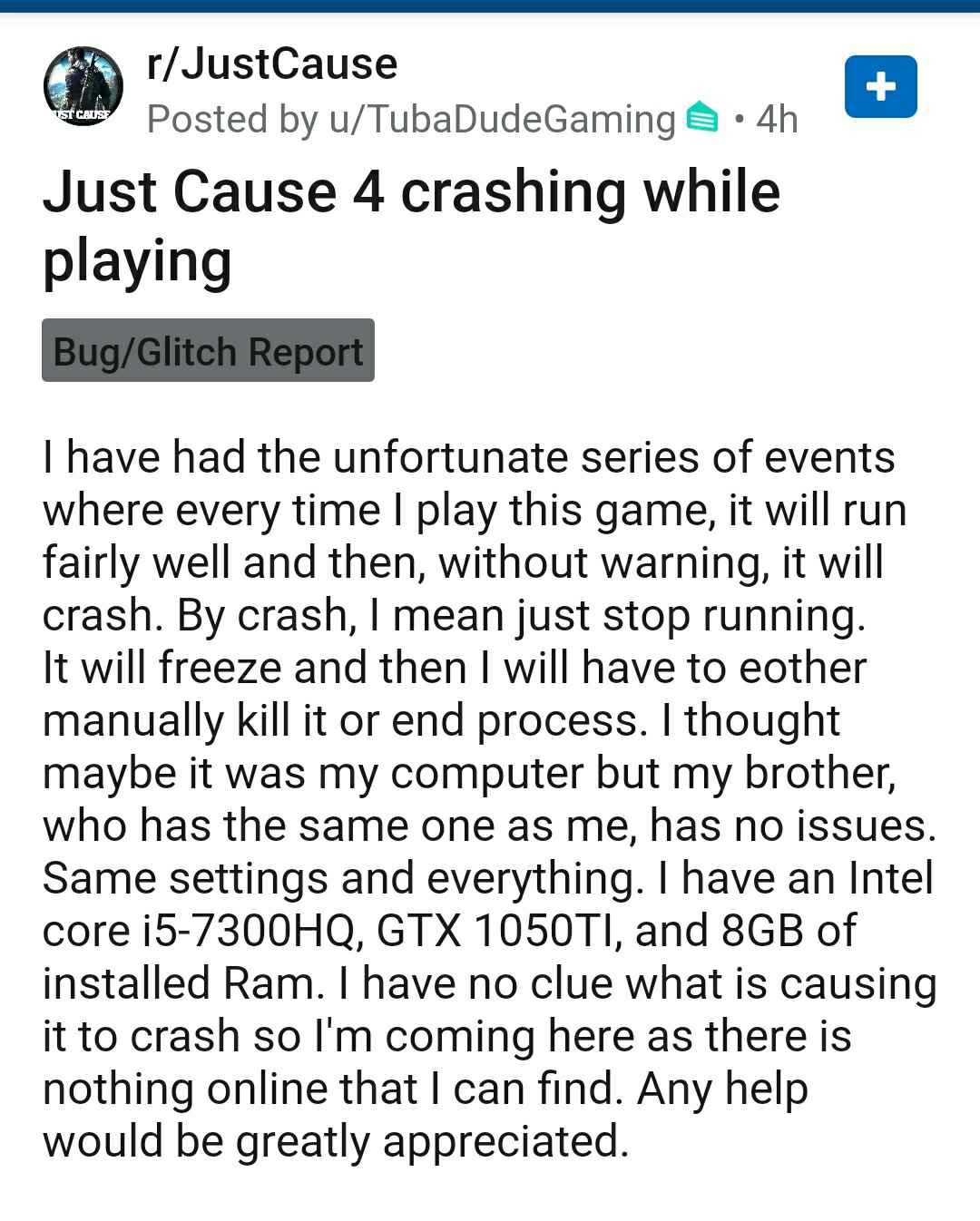 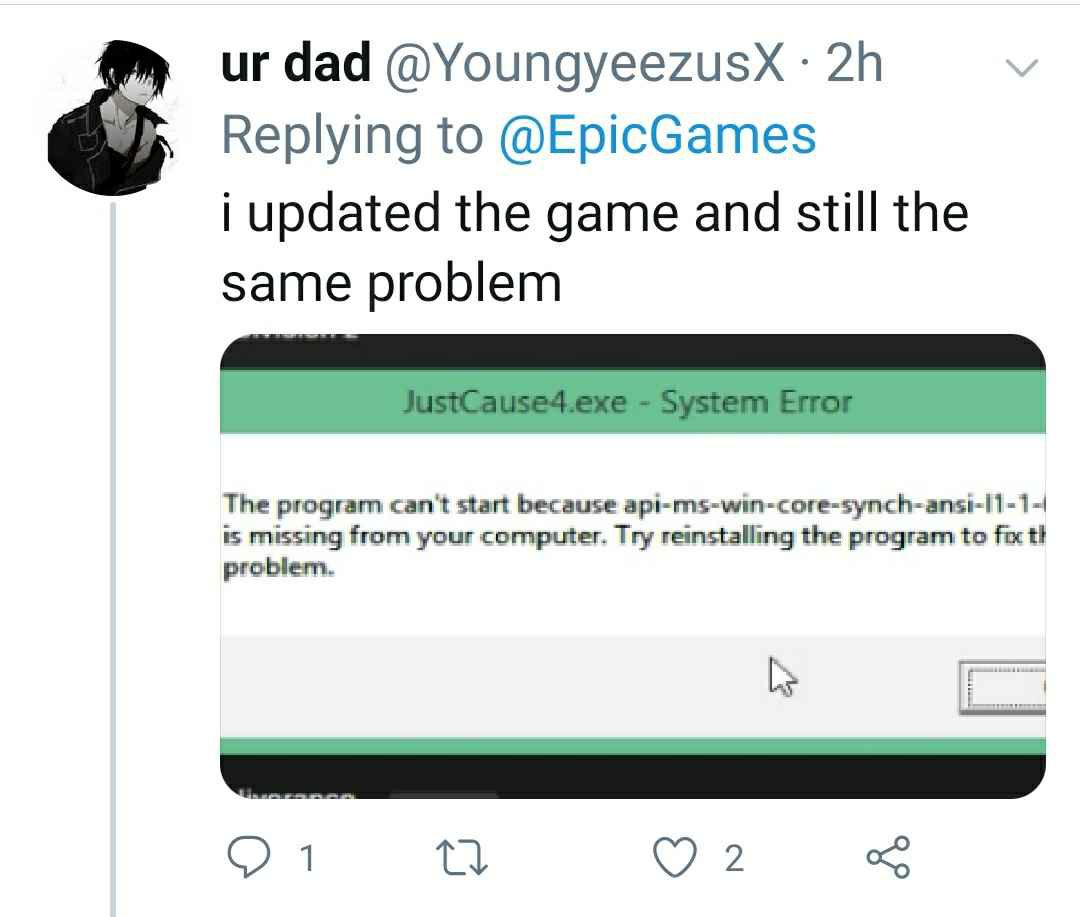 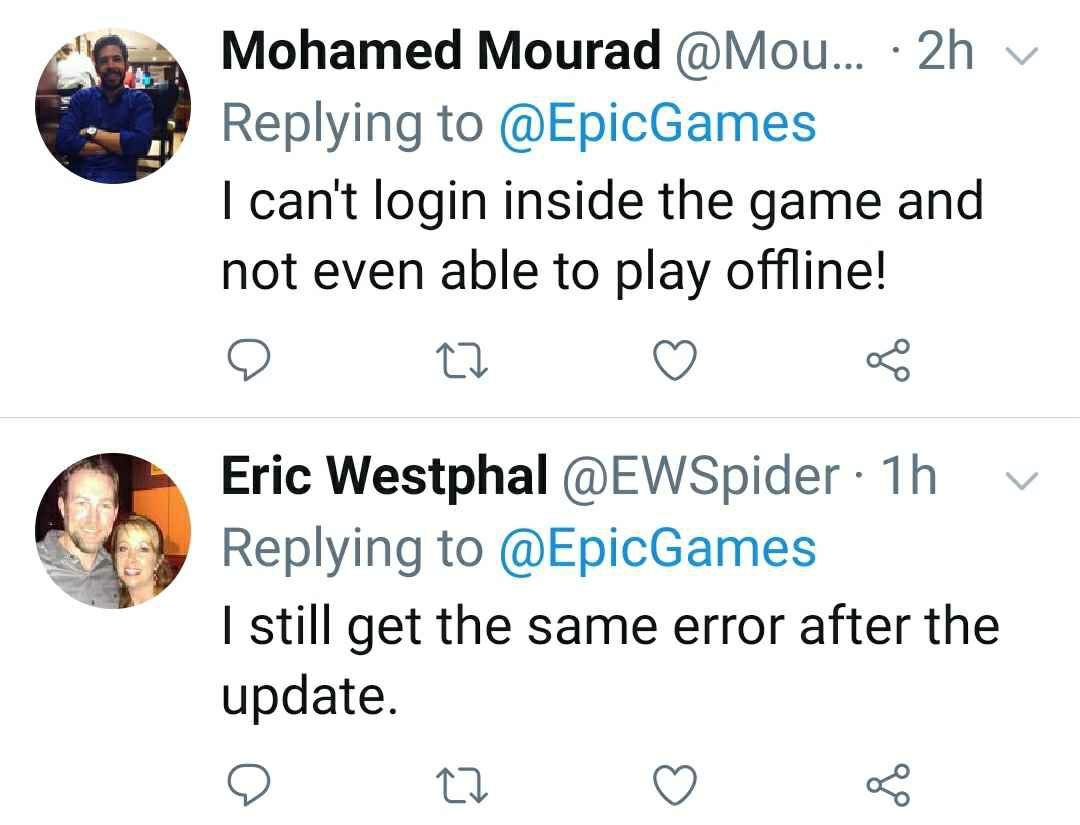 Epic Games have also addressed this issue on their official Twitter handle & has confirmed that a patch has been rolled out to fix the crashing issues. However, many users are still getting the same error & unable to play the game. 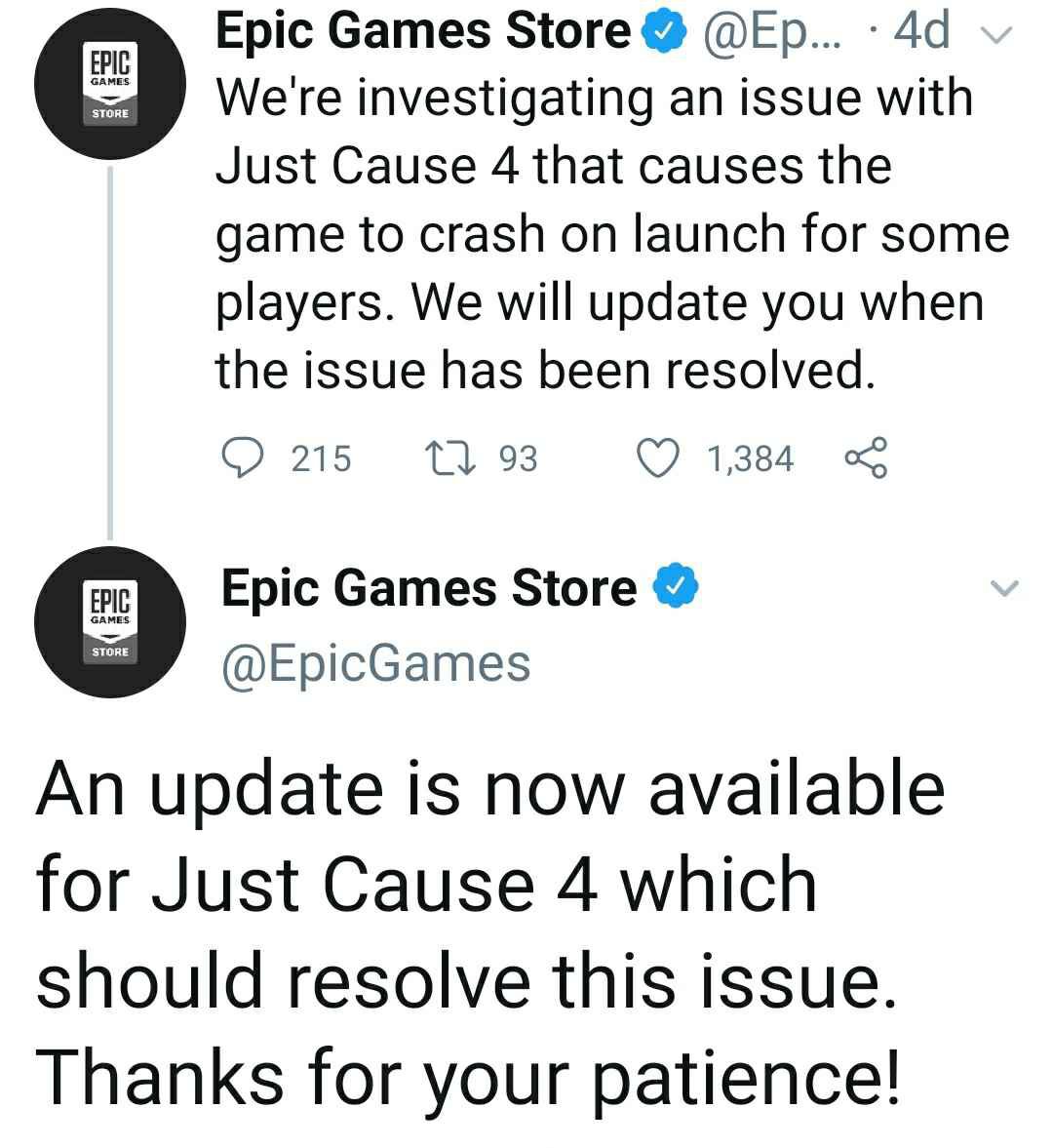