Latest updates have been added to the bottom of the post

If you are wondering why 2K games are not working for you, fret not, as you are not alone, many other players are also having a similar problem. Players who are trying to play 2K games including NBA 2K20, WWE 2K20 & Borderlands 3 are currently getting login & server errors. 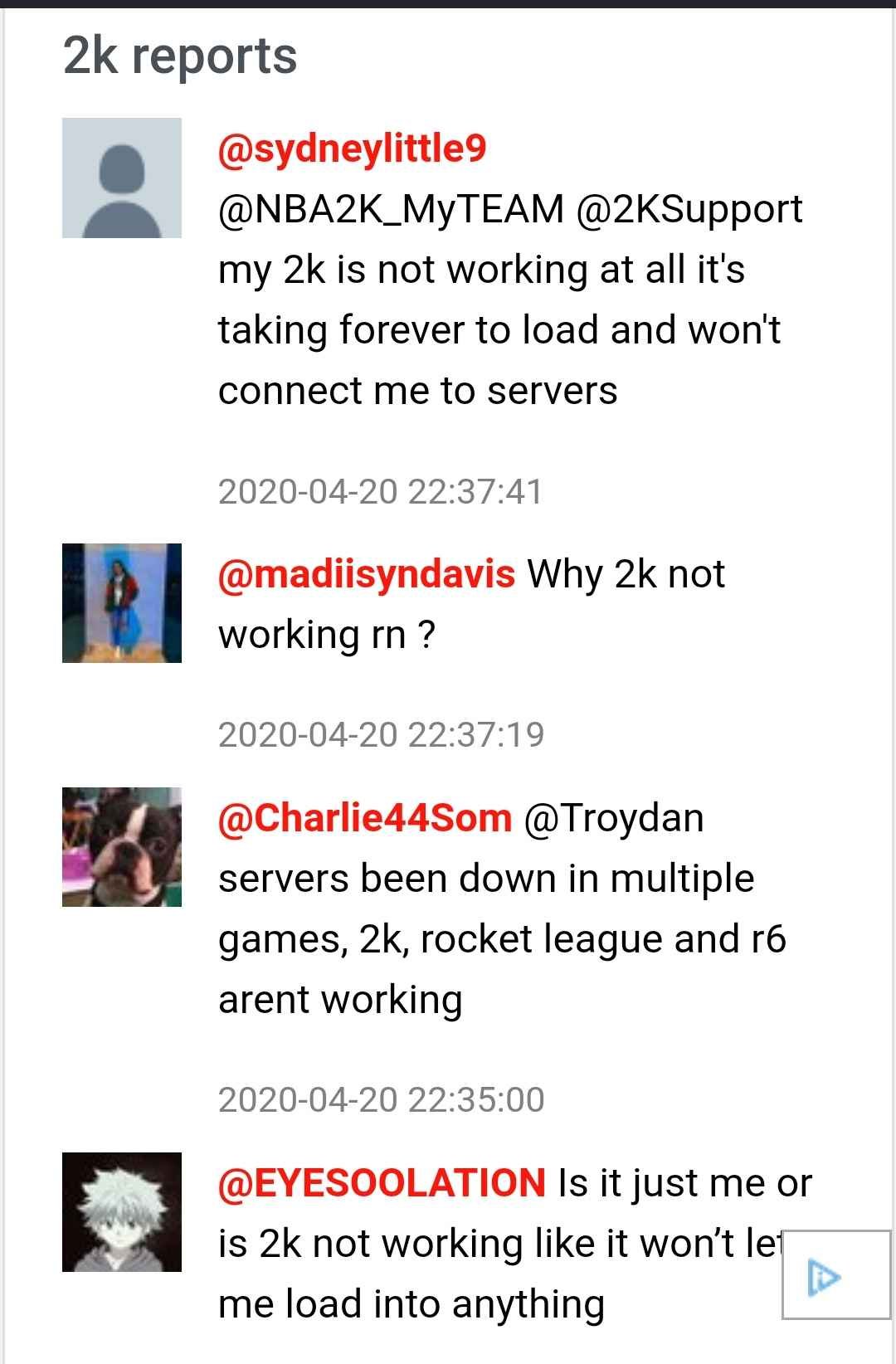 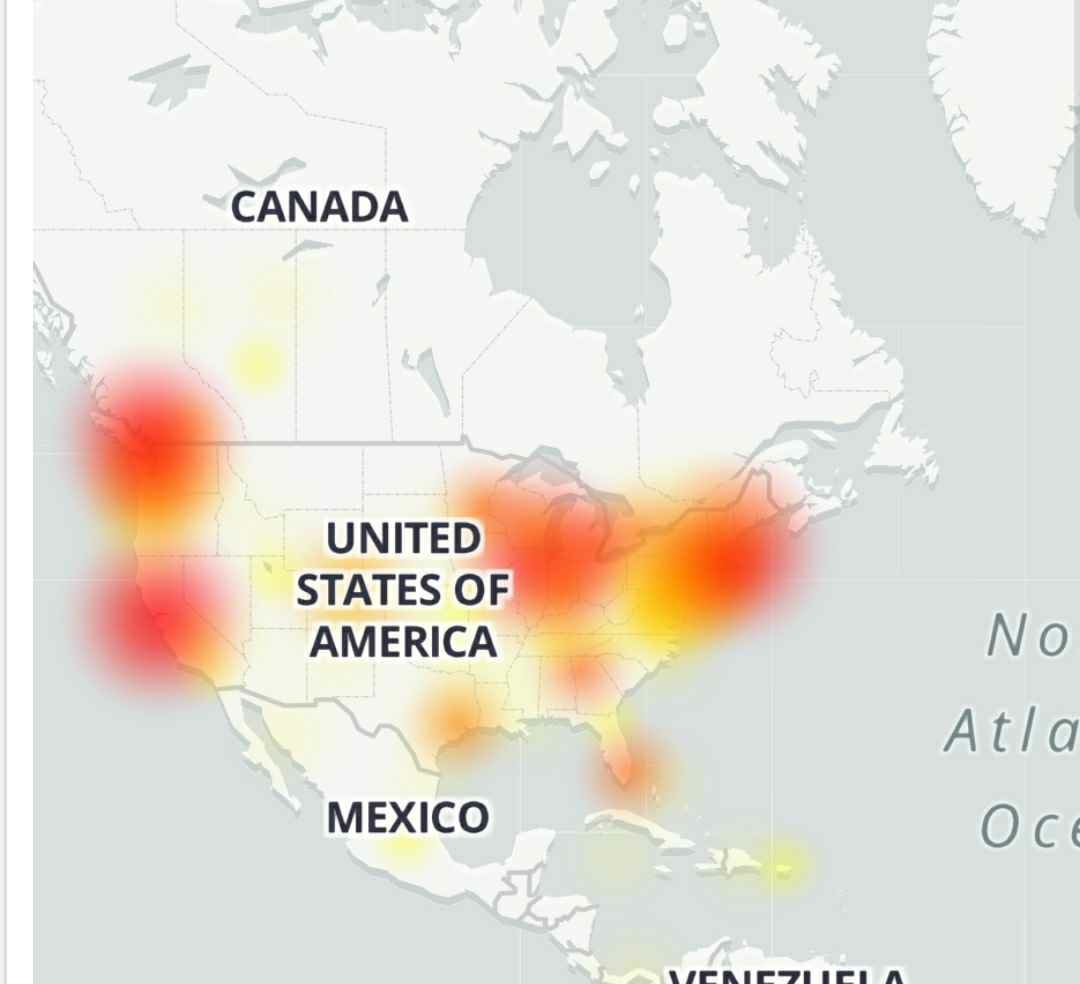 There is no response from the officials yet. Rest assured, we’re keeping a close eye on all related developments, and will update the story with relevant info as and when we come across any. So in case, you’re encountering the issues discussed here, stay tuned for updates.

Borderlands 3 did not have any server issues during the time of writing & this info has been confirmed via an official channel.

As 2K servers were down during that time, our writer presumed, all 2K games were having server issues.