Jurassic World Evolution 3 Release Date, Trailer & more: When is it coming out? 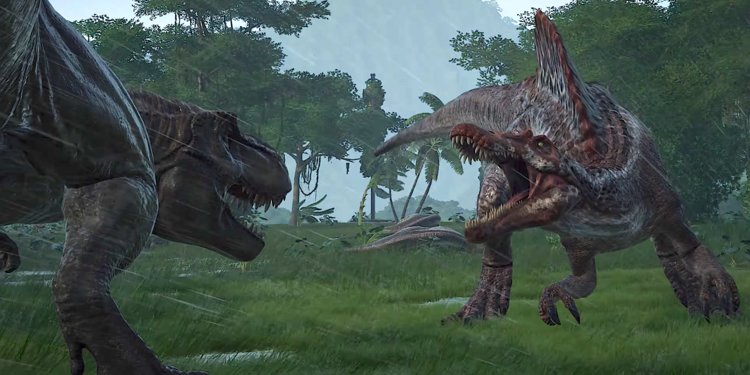 An overview of the Jurassic World Evolution franchise

Many fans are anticipating the next entry into the franchise. Likewise, fans of the franchise are excited to know all the information and details regarding Jurassic World Evolution 3. If you are one of the die-hard fans of the franchise and looking forward to the next game. Then, you can read on to find out more about all the details and expectations we have on the upcoming game so far. 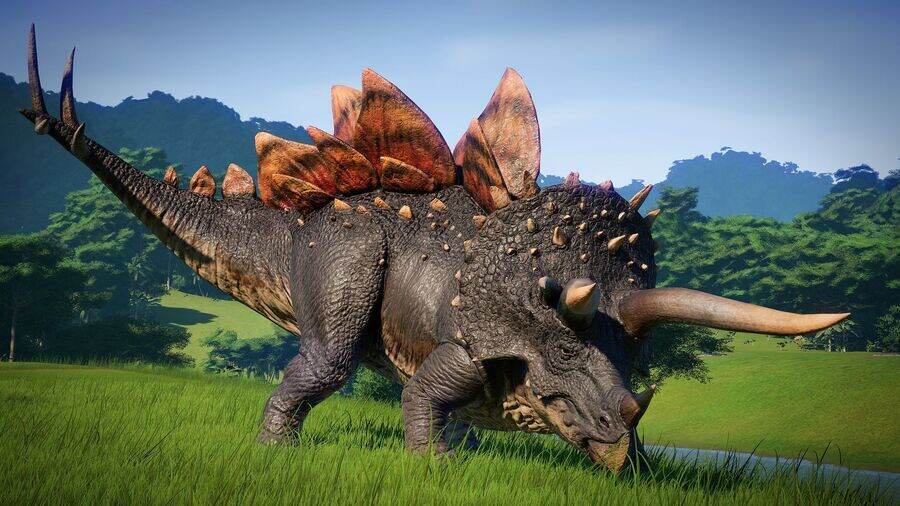 Unfortunately, there is currently no official release date for the upcoming game. However, taking a look back at the release dates and schedule of the previous entries, we can make an assumption. Jurassic World Evolution was released on 12 June 2018 while its sequel was released on 9 November 2021. Therefore, taking into account the release gap between the previous two games, Jurassic World Evolution 3 can be expected around June of 2024.

When is the trailer coming out?

When we take a look back at the previous entries and their trailers’ release dates. It is usually a year before the official release of their games. Therefore, we can expect to see a reveal trailer for Jurassic World Evolution 3 around June of 2023 or earlier.

You can keep up-to-date with Digistatement.com to know about the latest official announcement of a release date.

Fortnite not working & updating on Nintendo Switch in 2022: How to fix it