Pixel devices and Samsung mobiles are two of the most reputed devices running on Android OS. Google Pixel devices are premium range mobiles with the best of specs. In contrast, Samsung devices are available in all price variants, but with some of the best flagship series too. The top-notch device series of Samsung is very competitive to the devices that Google comes up with. 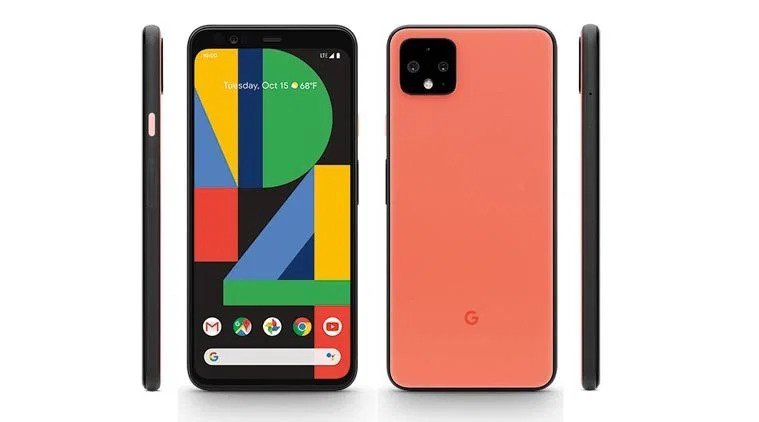 The first Monday of July marks the release of the latest Android security patch update. As always, Pixel devices have already started receiving the July 2020 security update. Fortunately, Samsung has started rolling out the update too. Precisely, the Samsung S20 series is receiving the latest July update as of now. Check out the device list below.

There aren’t any specific changes listed out. The update has solved 7 issues Android users were facing. Currently, there isn’t a changelog mentioned or available around. Check out the build numbers of the updates for both Samsung and Google Pixel devices.

For some reason, Samsung didn’t share many details about the update details either. There was no notice beforehand. Though its been 6 days already, yesterday was the first Monday of the month and we got to see the July 2020 security update rolling out.

Rest assured, we post related content and updates every day, so stay tuned! Also, share this article with all those who were waiting for the July 2020 security update.

Re: Zero Season 2 Starting Life In Another World Release Date, Plot & Where to Watch

Re: Zero Season 2 Starting Life In Another World Release Date, Plot & Where to Watch