Jujutsu Kaisen is an ongoing anime series based on the manga of the same name. The manga was widely acclaimed and popular. Fans of the manga were awaiting an anime adaptation for a long time.

The third episode of the anime just released and we are here to bring you the latest news and spoilers for episode 4. 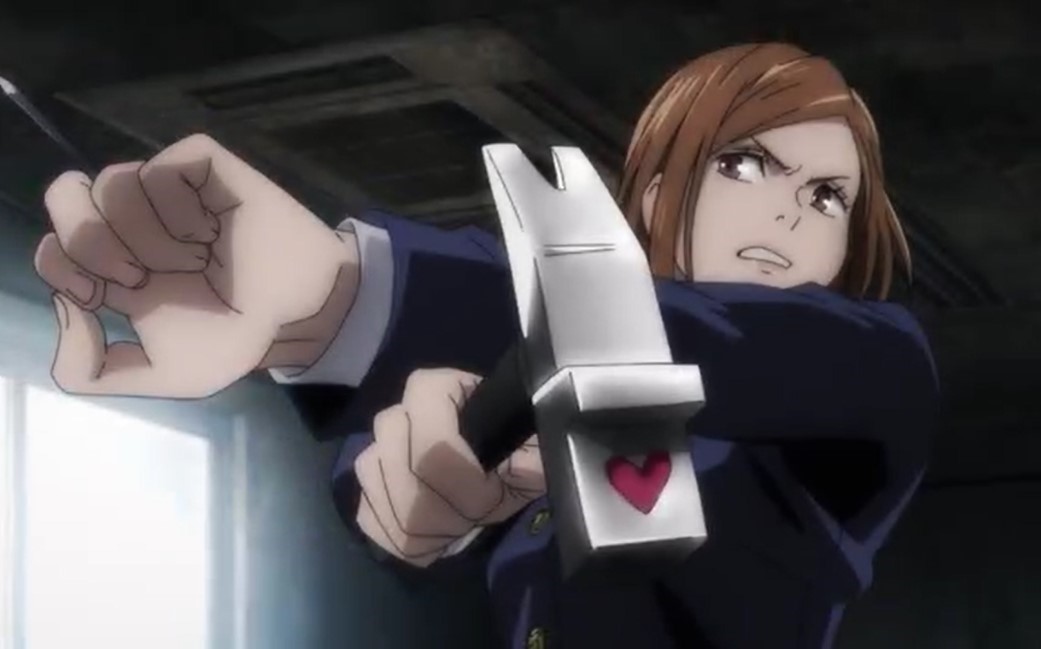 To recap, in the epsode 3 of the Jujutsu Kaisen, we got to know the third member of the first-year group of sorcerers at Jujutsu Tech, Nobara. Nobara is from countryside and is in Tokyo to meet a special friend from her past. She describes her being as kind as nun but was forced to leave the countryside because of the neighborhood constantly telling them to go back to Tokyo. Satoru tells Nobara and Yuji to exorcise the curse in Rappongi, which is a building with a curse inside it.

Yuji receives a special blade to fight the curses and instructions to not use Sukuna. Satoru tells Megumi that he is testing Nobara and not Yuji even though he told both of them that it is a field test for them. He wanted to see how Nobara does when she gets to know that curses here in Tokyo are different. 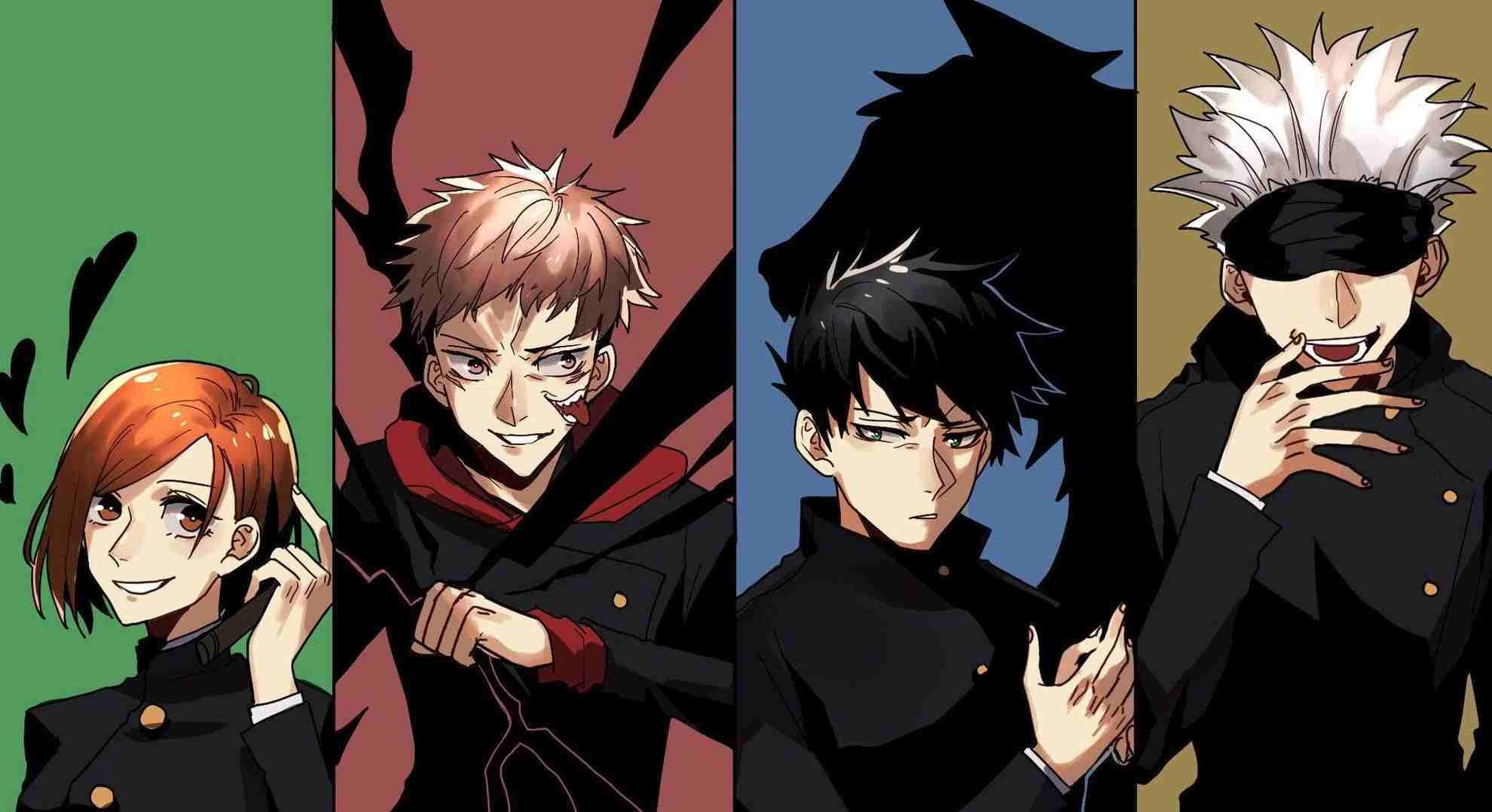 Yuji successfully fights off a curse and exorcises it but Nobara runs in a curse which is keeping a child as a hostage. She finds herself in a bind, whether to exorcise it or back off for the sake of the child when Yuji comes and smashes the wall to help her and they both finally exorcise it.

The next episode will feature a special curse womb and three of our heroes fighting it. Check out the preview here –

Next episode will release on 24th October on Crunchyroll. You can watch it there as soon as it is released in Japan. 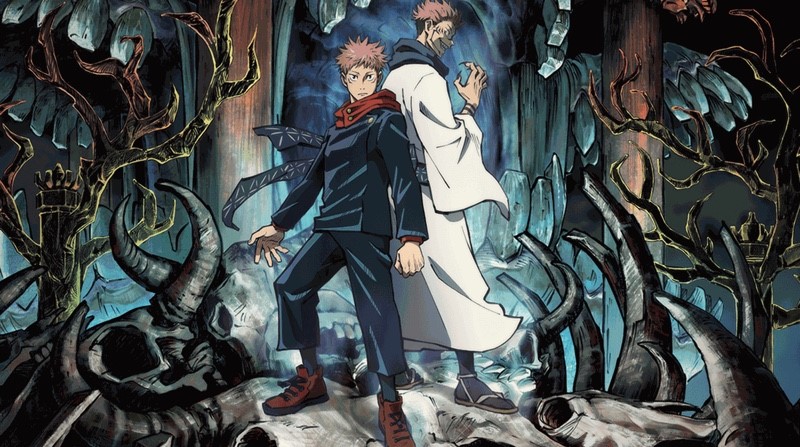 Did you like episode 3? What are your thoughts on episode 4? Let us know in the comment section down below!