Dragon Quest: The Adventure of Dai is latest anime released based on the manga of the same name. There have been other iterations of the manga adaptation but this is the first proper anime adaptation of the manga.

In the episode 3 of the Dragon Quest, the monsters start rampaging as Dark Lord returns and Dai who is riding on a monster bull starts to go berserk as well. He is confused when he finds Grampa also trying to fight the Dark Lord’s magic. Grampa tells him to run away before everyone on the island kills him but he refuses and that’s when Avan arrives at the island. 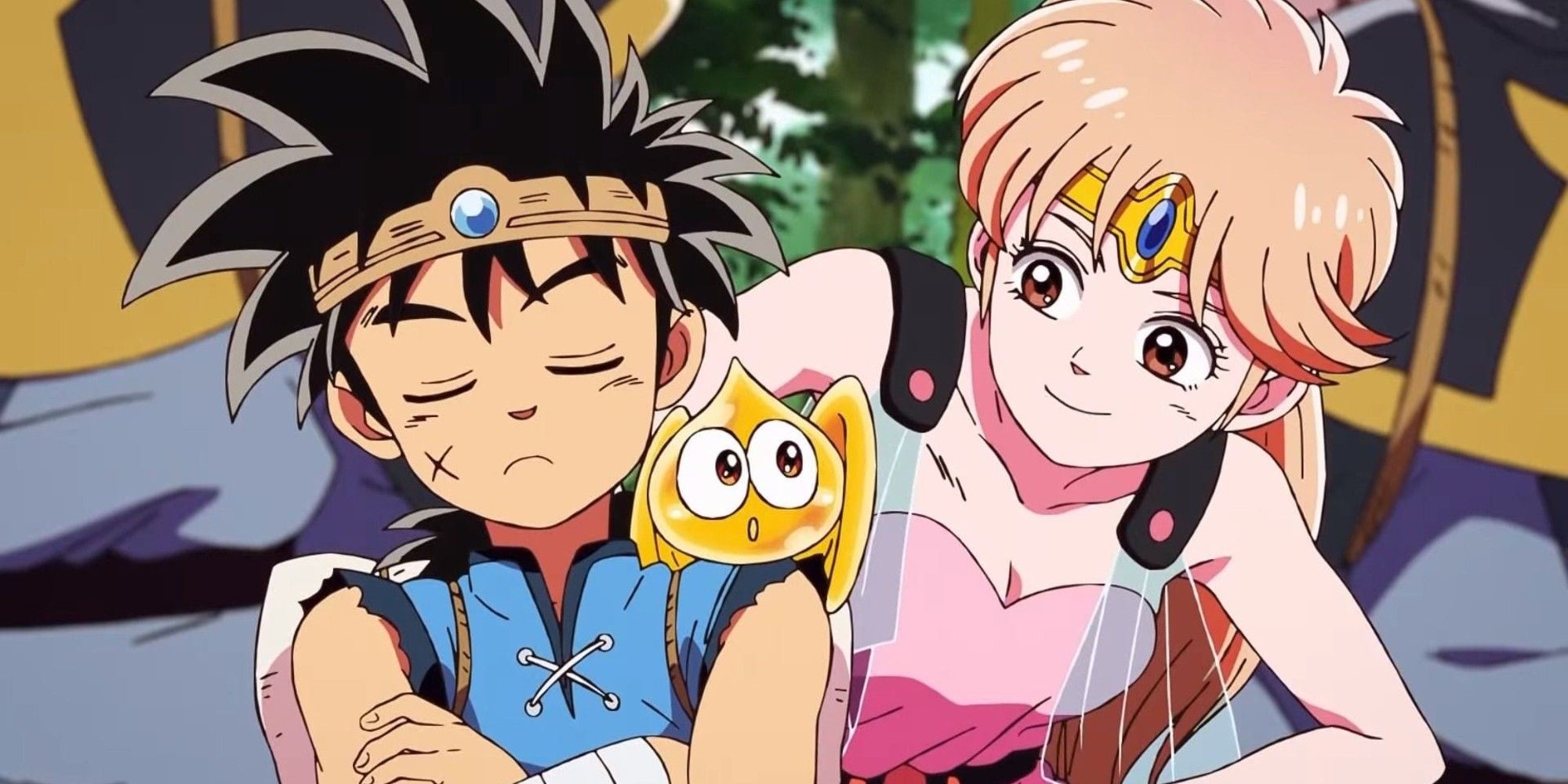 Avan at his arrival, uses a powerful magic spell to guard the island from Dark Lord’s magic and then introduces himself as the hero trainer. He proposes Dai to be the Hero and save the world from Dark Lord. But to do that he would have to undergo a special training which is very hard. Even his older student Popp got surprised and gave in to fear when he heard that. Dai accepts the special training and starts training with Avan.

Avan teaches him a couple of basic fighting styles and shows him Avan Slash, his special move. To learn that, Avan starts teaching Dai the Earth Slash. After he learns that, Avan uses a special ancient spell on the next day to turn into a Dragon and asks Dai to fight him. This will be the next step for Dai in learning the Avan Slash. 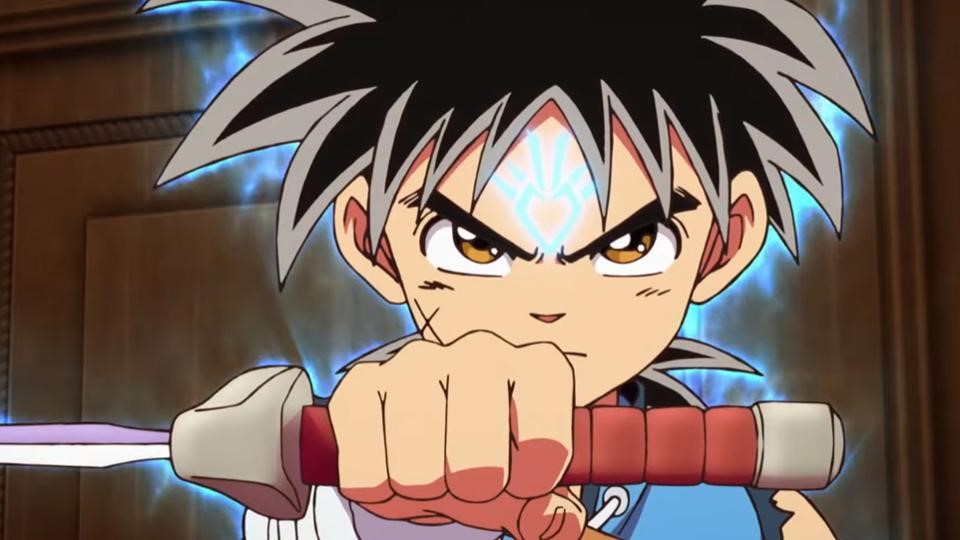 The episode ends with Dai facing a dragon who is actually Avan. The next episode will release on 24th October. You can watch it on Crunchyroll as soon as it is released in Japan.

The next episode will see Dai getting at a crucial point in his training where he unleashes something he never did. All that training will show results in the next episode. Watch the preview here –

Did you like episode 3? What do you think about episode 4? Let us know in the comment section below!