Jujutsu Kaisen is one of the most hyped anime coming out this year. After the manga being a best seller in Japan, the fans have been really looking forward for its anime adaptation.

The manga was one of the best selling Shonen Jump’s series because of its serious similarity to Bleach and HunterxHunter. 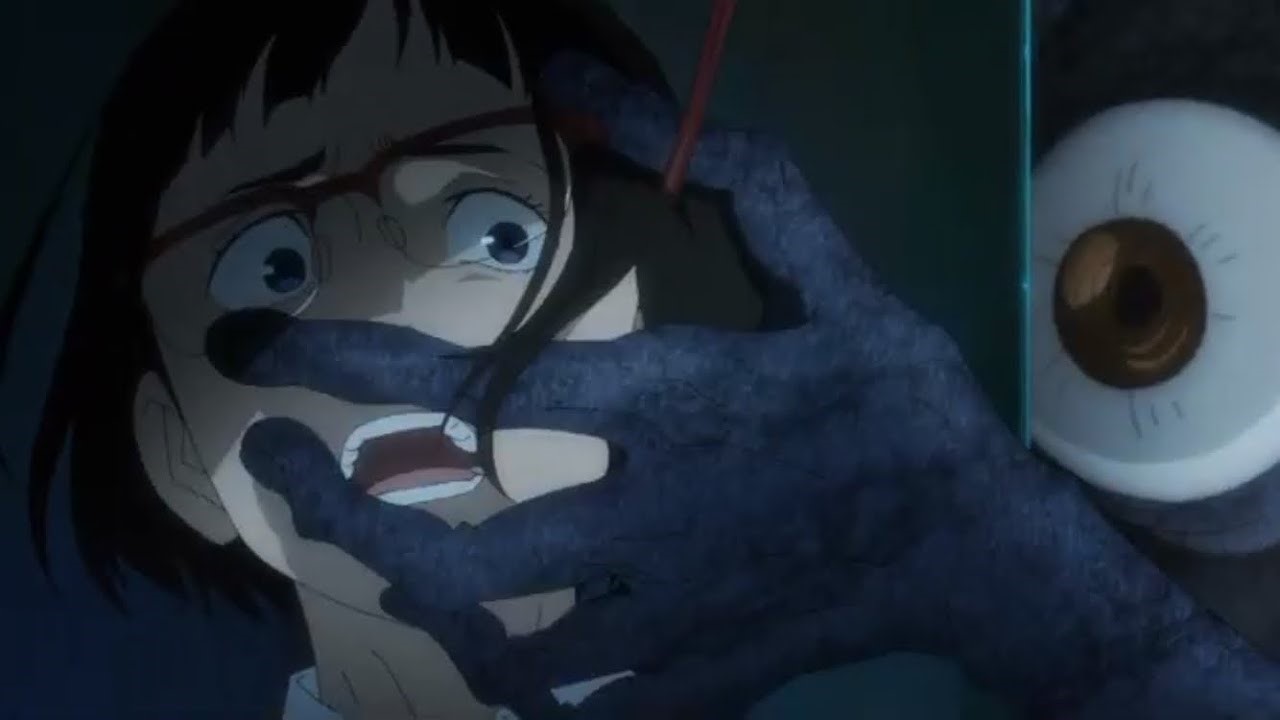 So, to start off, the Jujutsu Kaisen is about group of sorcerers who use the curse energy which is fuelled by humans’ collective negative emotions to do all sorts of magical things. The energy can be used to do anything buy it is mainly used as a source of power for their own techniques. Well generally, sorcerer’s use this energy to fuel and enhance their own techniques which they have developed. The techniques are unique to each character and the sorcerers use the curse energy to fuel these techniques. The story revolves around a group of sorcerers from Tokyo Metropolitan Curse Technical School also known as Jujutsu High. The sorcerers here learn to harness the curse energy and are also sent for missions in groups. 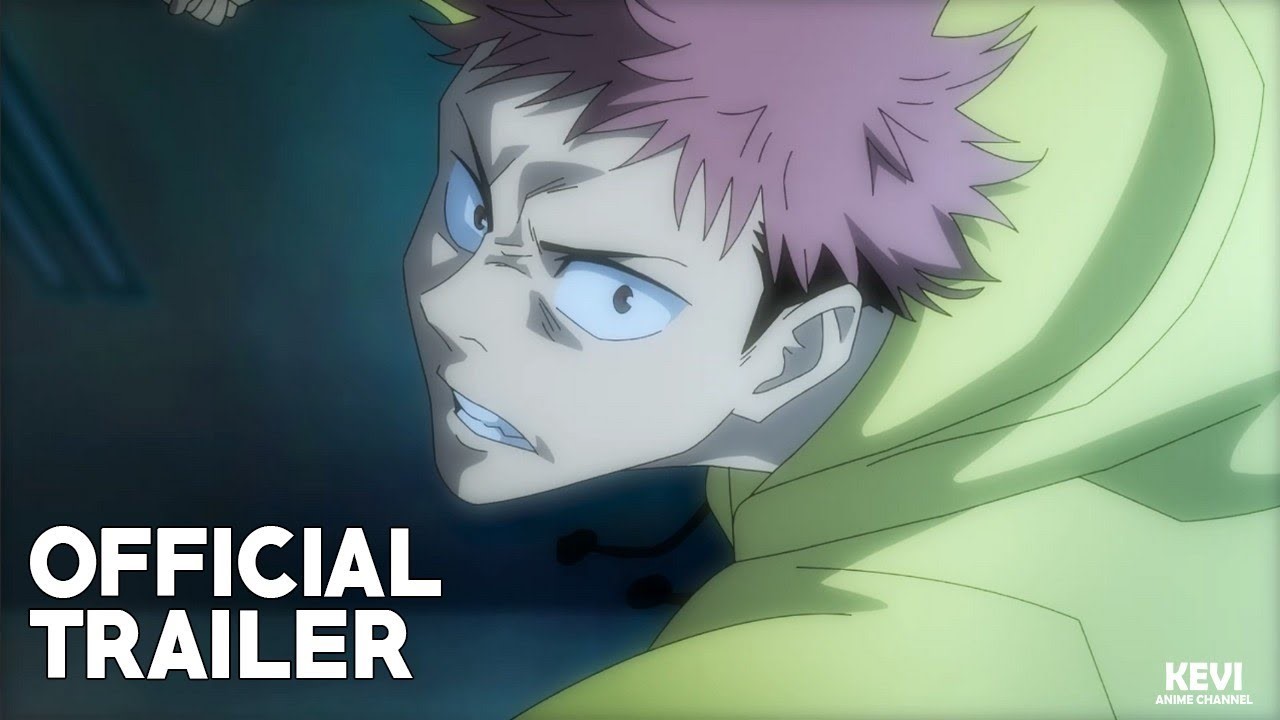 The fights in the manga have been one of the main selling points of Jujutsu Kaisen and millions of fans around the world are looking forward for the anime release. The trailers up until now have fans on the edge of their seats already.

Check out the trailer below, if you haven’t already – 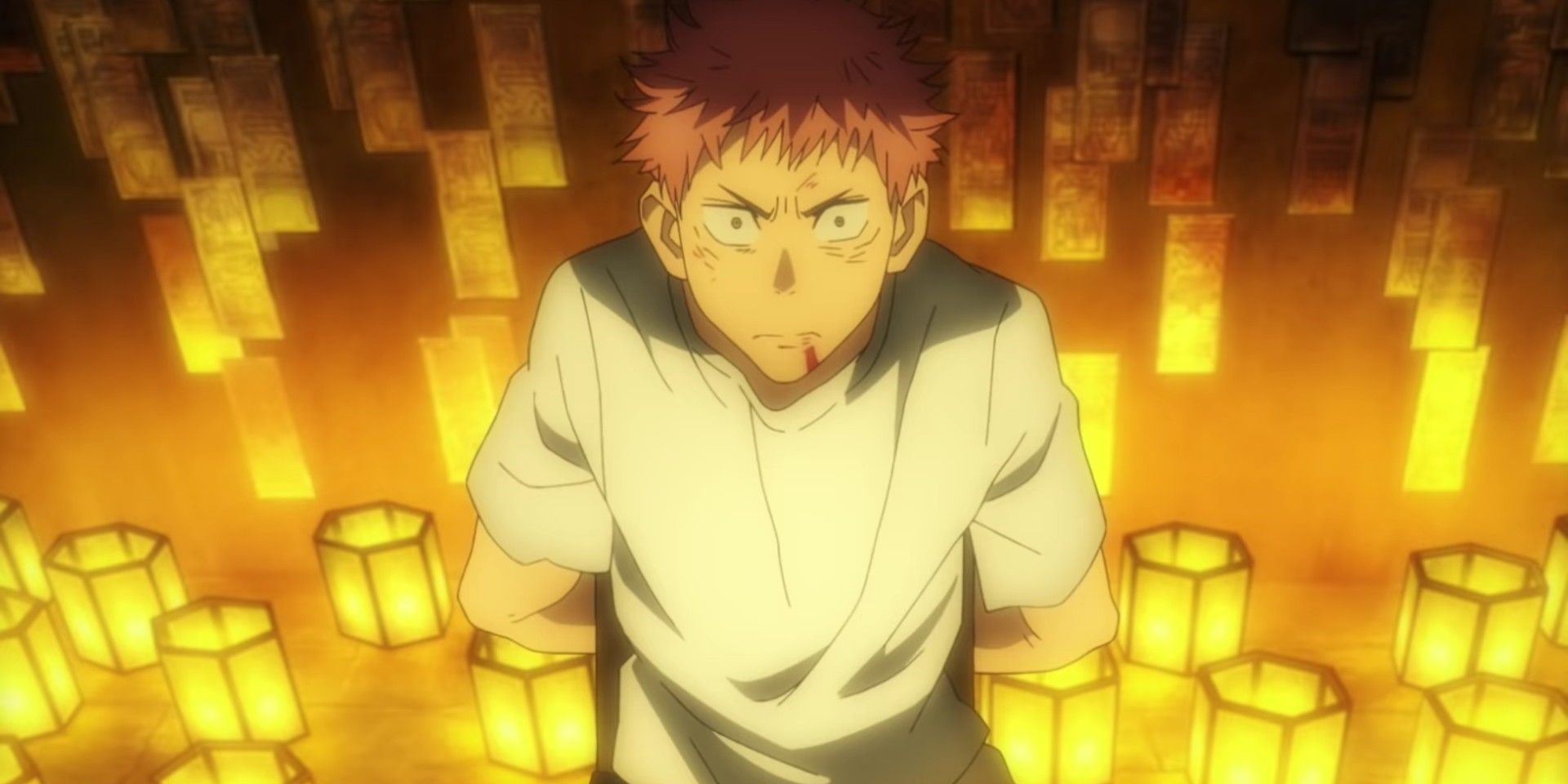 What do you think about the anime adaptation? Are you excited to watch it? Type in your thoughts in the comment section below!