Isonzo is a first-person shooter video game with an Online PvP mode set in World War I. It focuses on the WW1 Southern Front and acts as a sequel to Verdun and Tannenberg. Isonzo had its release date as September 13, 2022. It is available for PC, PlayStation 4, PlayStation 5, Xbox One, and Xbox Series X/S. There are a set of unit packs available in Isonzo. If you want to get all the details regarding the type of unit packs available as well as the variety of items that are present inside each unit pack, then you are at the right place. In this article, we will be covering all the important details regarding all unit pack order list in Isonzo. Keep reading the article further for more details. 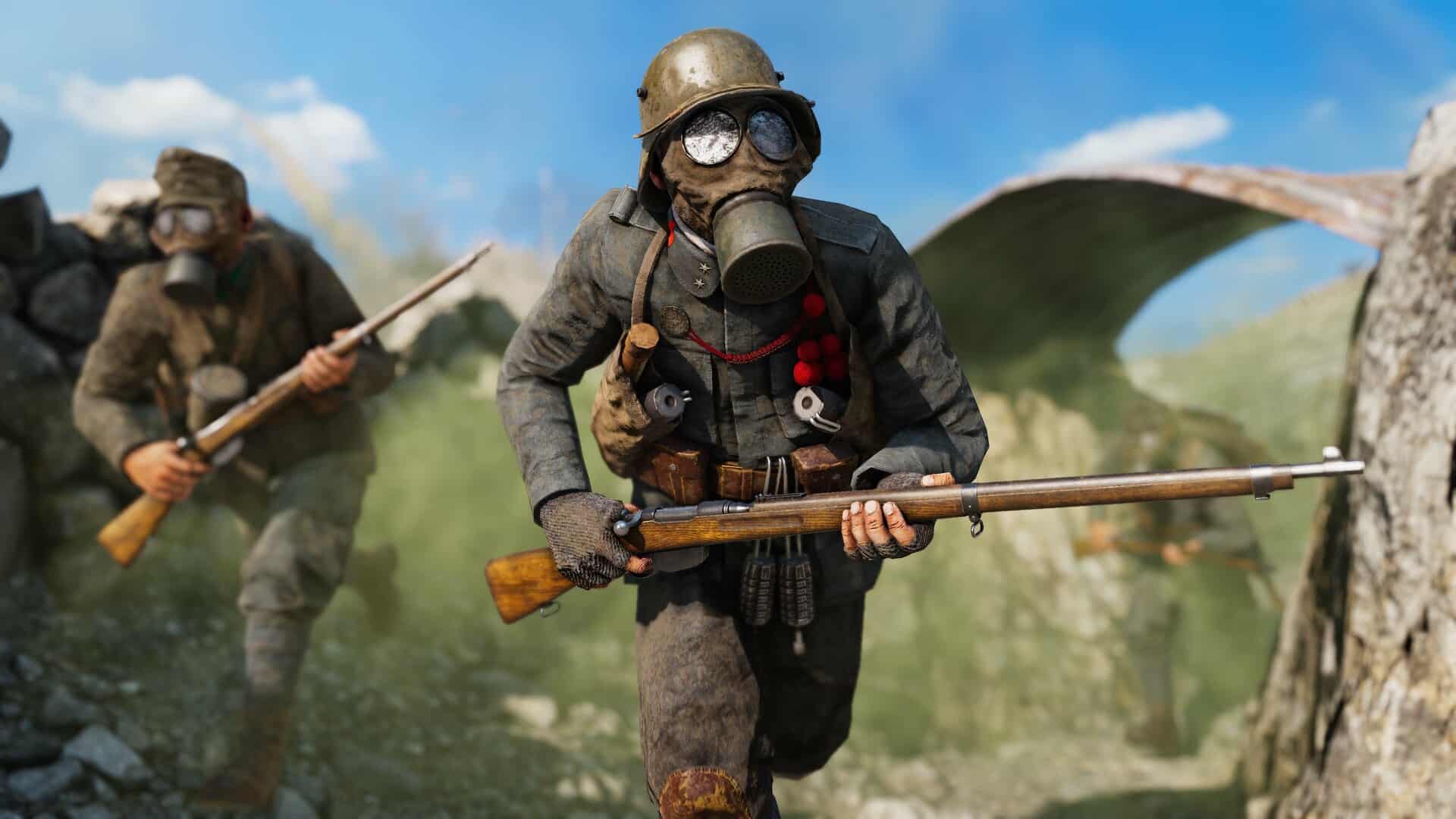 Isonzo is one of the fans’ favorites presently and is famous for the variety of features that it provides. One such feature is the availability of unit pack. There are presently 4 units available in Isonzo. These are namely the Elite Units, the Alpine Units, the Veteran Units, and the Reserve Units. Below is complete information about all these units packs and their contents respectively.

1) ELITE UNITS -> Each class has new historical outfits in the ‘Elite Units’ bundle. While the Austro-Hungarian uniforms include the fearsome Bosnian troops, the Italian uniforms feature Bersaglieri Cyclists and Arditi forces. Three face accessories and five famous mustaches are also a part of the set.

2) ALPINE UNITS -> The “Alpine Units” bag includes a variety of rough beards in addition to the clothing and equipment used by units throughout the winter. The Austro-Hungarians wear bulky greatcoats, while the Italian infantry enjoys white winter camouflage. Each side has one face, three facial things, and five mustaches and beards.

3) VETERAN UNITS -> A number of the most recognizable groups seen on the Italian Front, such as the Italian Sardinian brigade, the Bersaglieri, and the Austro-Hungarian Honved, feature battle-worn uniforms available in the “Veteran Units” pack. There are four facial components, one face for each group, and five mustaches.

4) RESERVE UNITS -> Rear-line uniforms for each class are included in the “Reserve Units” set. The renowned “Carabinieri Reali” police forces with their antique helmets are part of the Italian uniforms, while the Austro-Hungarians wear the historic “Standschützen” 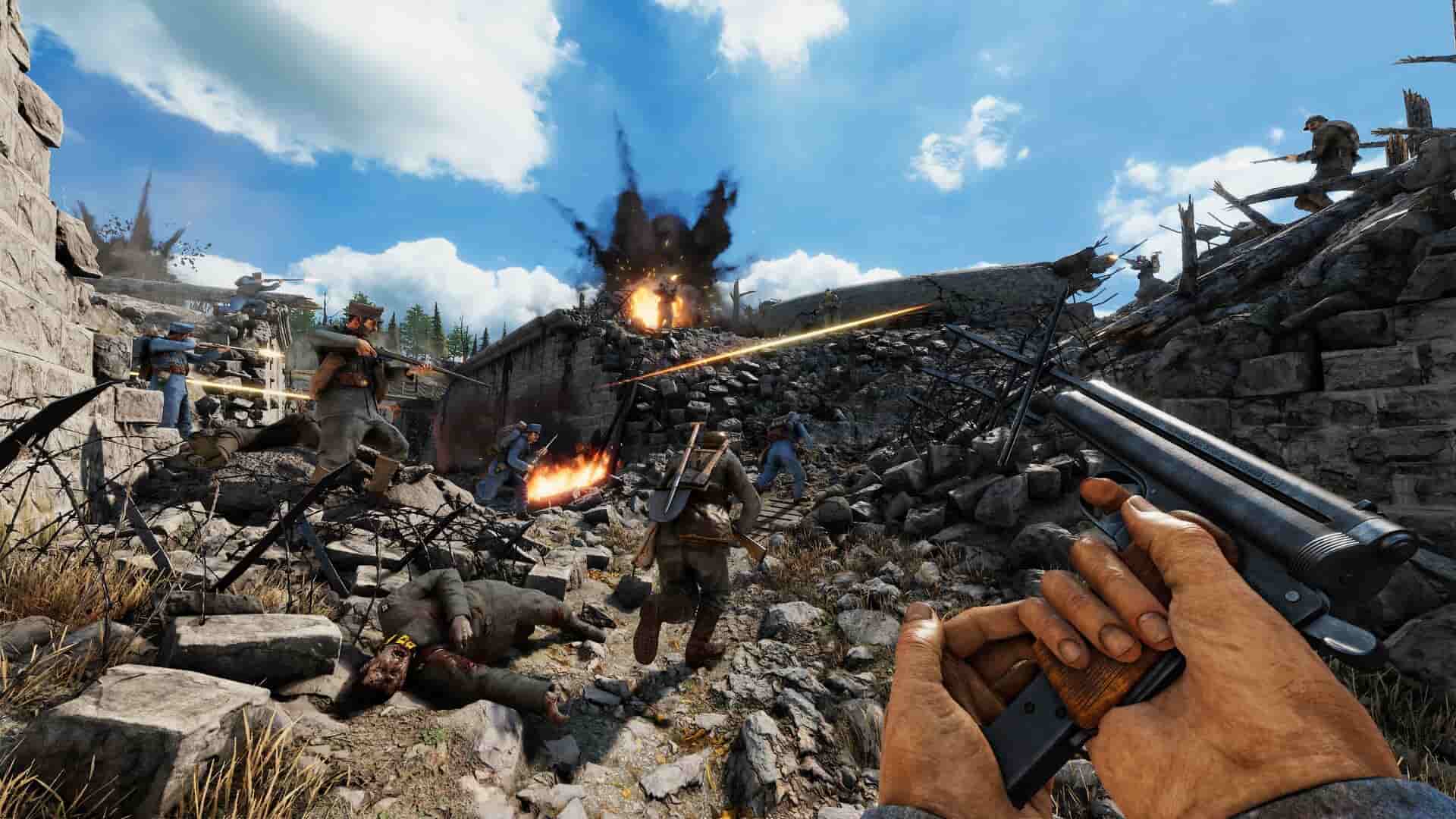 So, this was all about all units pack order list in Isonzo. All four unit packs serve as a unique identity giver to the characters in the game respectively. Keep following DigiStatement for all the latest gaming-related updates.

Can you play Steelrising on Steam Deck?

Can you play Steelrising on Steam Deck?