Is there The Quarry game Nintendo Switch Release Date

The Quarry is a thrilling horror game that sends chills upon players with supernatural elements and a cinematic art style that feels invigorating and feels like a TV series of its own. Made by 2K games, it is an upcoming survival action game that has different branches of the storyline which depend on the player’s choices, breathtaking visuals, and adjustable difficulty that lets you play casually or as a hardcore veteran who played countless survival games. The prospect of owning this game is tempting for sure, but is it available on Nintendo Switch? Continue reading the article to know more about The Quarry and if it’s coming to Nintendo Switch. 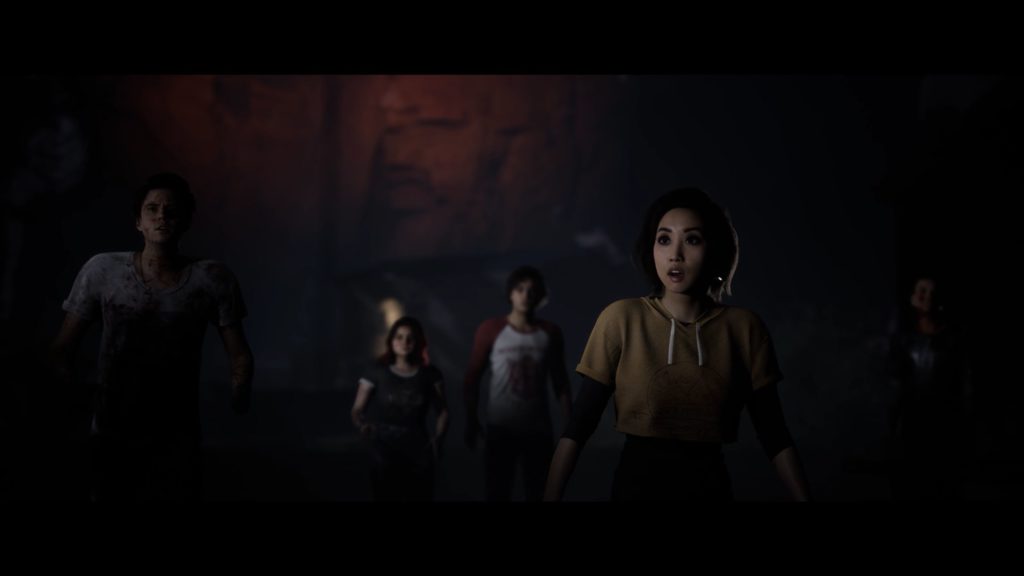 The interesting gameplay mechanic about Quarry is that you get to control 9 different characters in real-time and determine their fate using choices that you will be able to make. As it’s a survival game at its core, you have to survive the deadly night full of monsters and blood-drenched locals at the Hackett Quarry. You have to tread carefully on the path you’re taking or you might end up getting killed in a gruesome way. With just how much content and missions are in the game, it will last you at least 10 hours on a normal playthrough.

To make it even more interesting, it has a local and online coop where you can play with your friends and experience the spookiness together. However, the main question that’s been bugging most of the fans is will Quarry come to Nintendo Switch? Read on further to know more.

Is Quarry coming to Nintendo Switch?

After looking more into the game on the 2K website and confirming it through official trailers, we can confirm that Quarry isn’t planned for Nintendo Switch and we have a good reason why. The reason being is that the hardware of the console isn’t powerful enough to run the game. Another reason why it isn’t released on Switch despite it having a huge market is that they’ll have to sacrifice a lot of content to fit it into Switch, which is something devs can’t afford and it will not deliver the experience the creators intended it for. However, if on the off chance that we do get an announcement of The Quarry getting a Nintendo Switch port, we’ll keep you updated as soon as possible.

We hope that you enjoyed reading this article, stay tuned for more updates about Quarry, guides, news, and others at Digistatement.