Roblox is one of the most popular free-to-play online video games and platforms today. It is a platform that offers a plethora of exciting and accessible video games for players of all ages. Likewise, Roblox comes from the developer studio as well as publisher, Roblox Corporation. The game features a video game creation system. Consequently, there are tons of mini-games and custom games. This includes games from all genres and categories. The open and simplistic design of the platform makes it a great platform for creating custom games. Roblox also allows users to program custom games and also share them. Roblox is available on a variety of platforms including Android, iOS, Microsoft Windows, Xbox One, and also a Browser version. This article contains a list of the Top 10 Roblox Horror games to play with friends in 2022.

Here are the Top 10 Roblox Horror games to play with friends in 2022: 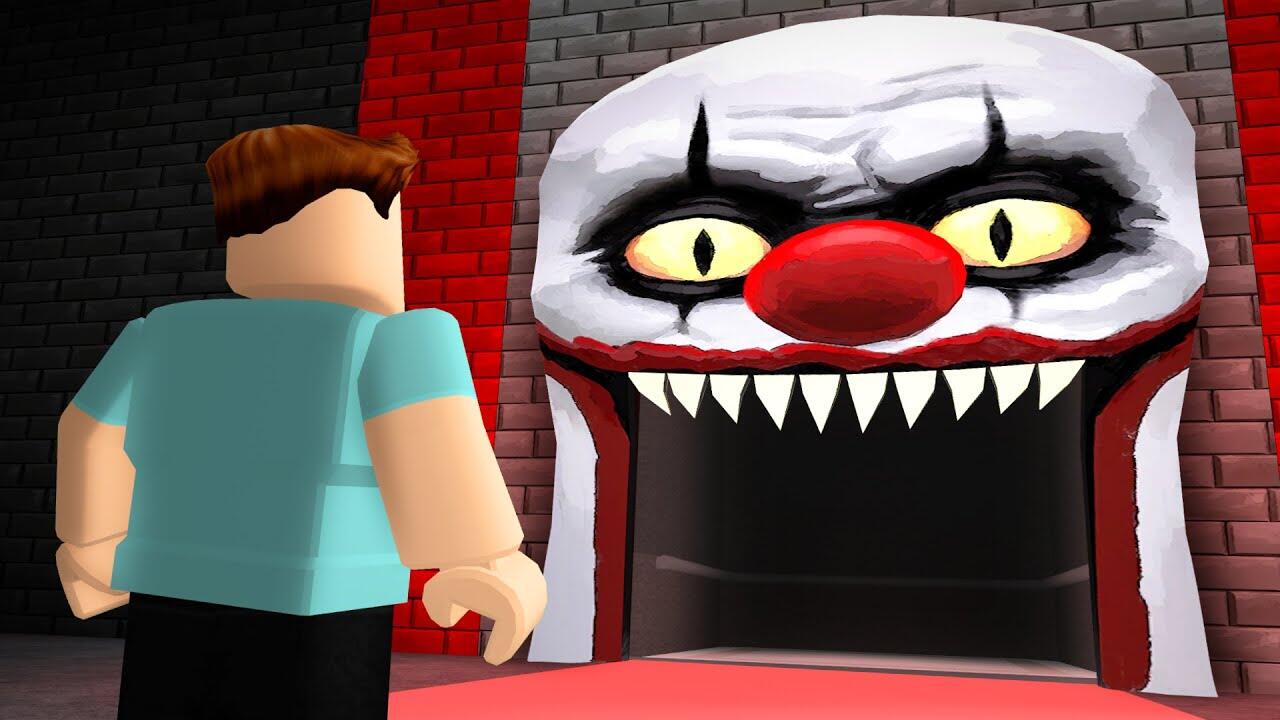 It is a game in which players have to enter an elevator and play different mini-games. However, the game is not as straightforward as one might presume. Players have to survive through each floor that the elevator goes through. Likewise, it is a scary game that is best played with friends. 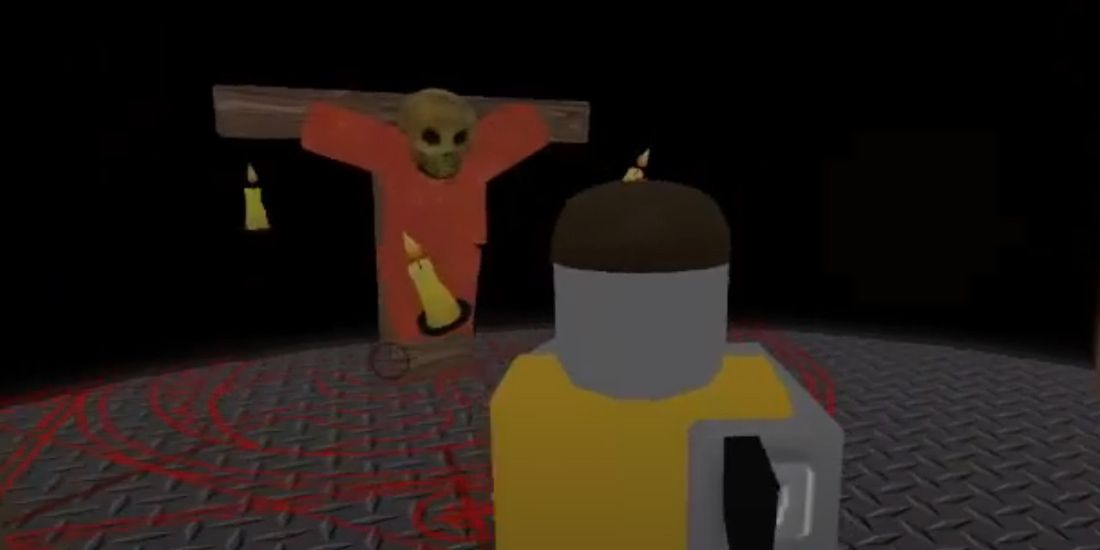 It is a Roblox horror game where players have to solve puzzles to pass from one level to another. Likewise, players have to use their puzzle-solving skills in each room in order to escape. 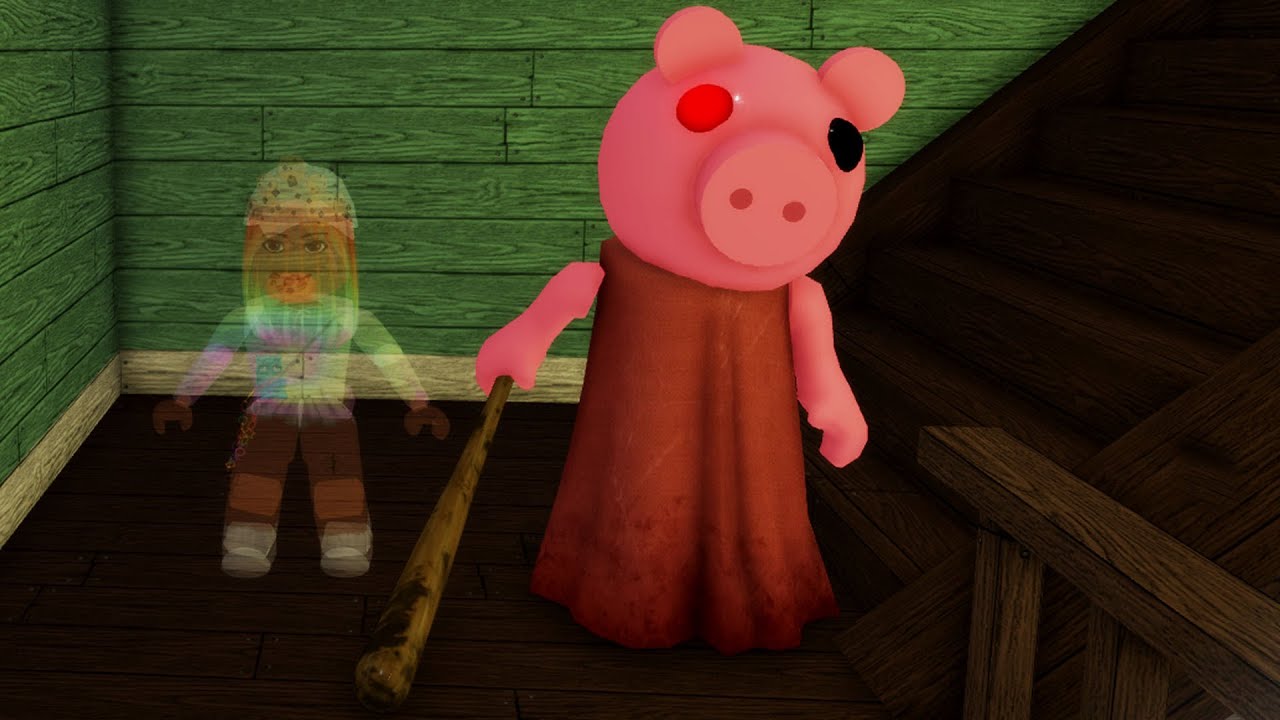 Piggy is a Roblox survival horror game where players have the choice to vote on 12 different maps. Likewise, players can also vote for different game modes. It is a game where the villainous character is Piggy. 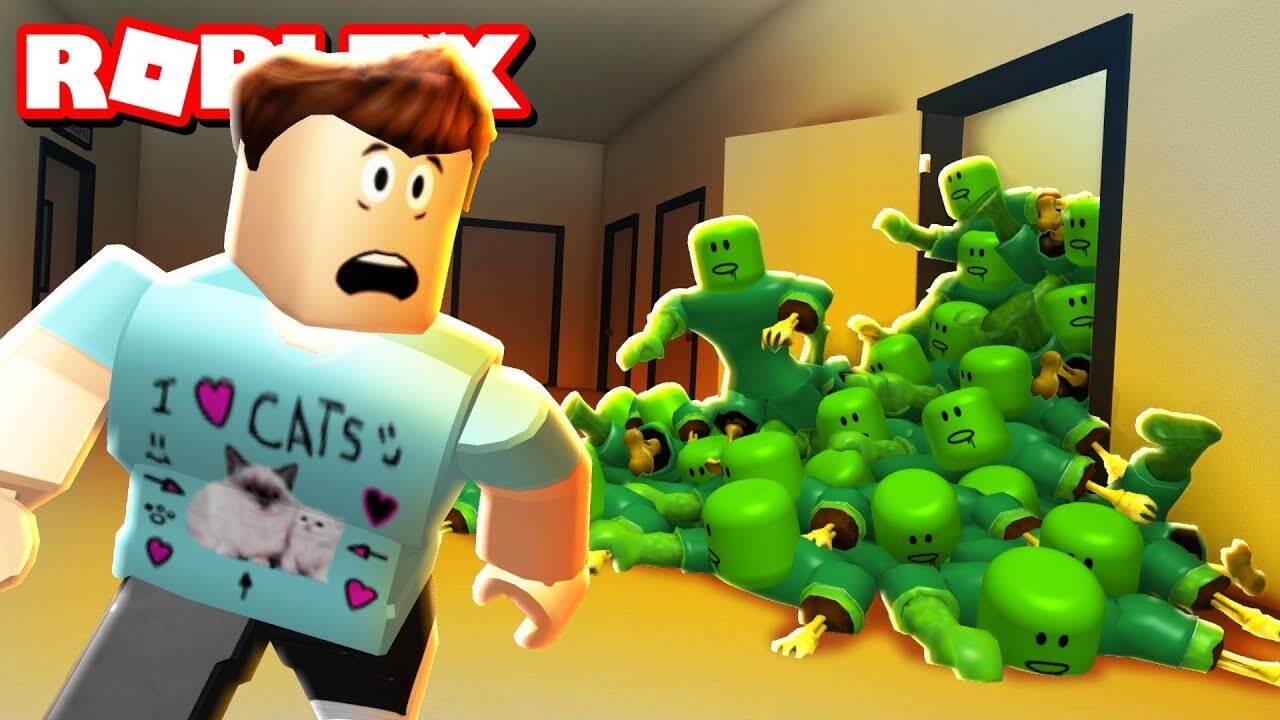 Murder Mystery 2 is a puzzle-solving mystery game. It is a game where you have to figure out the murderer. 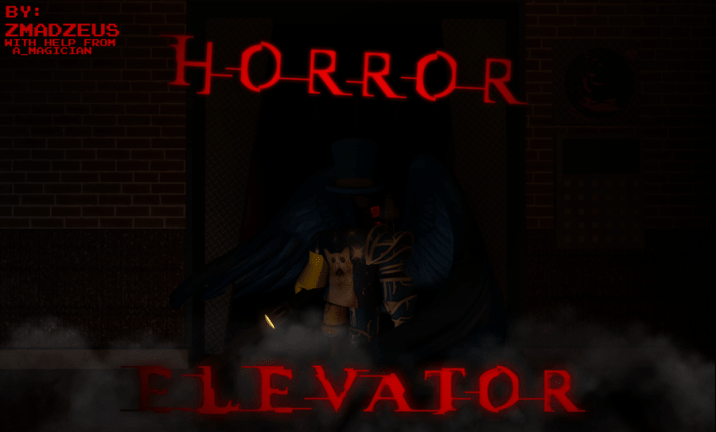 This is a game similar to Insane Elevator. Likewise, it is a game where players enter an elevator and play different mini-games. 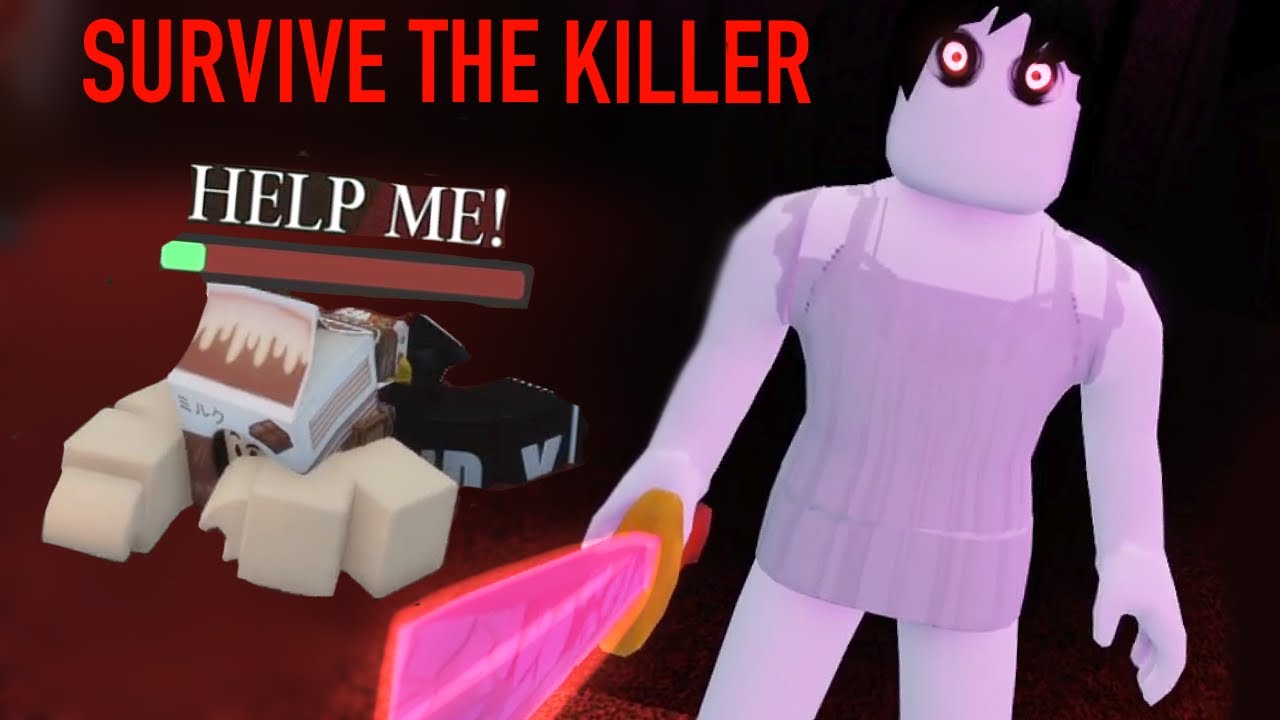 It is a Roblox game where players can either be the killer or a survivor. Survivors have the objective of avoiding the killer until the timer runs out. Whereas the killer has to kill all the survivors. 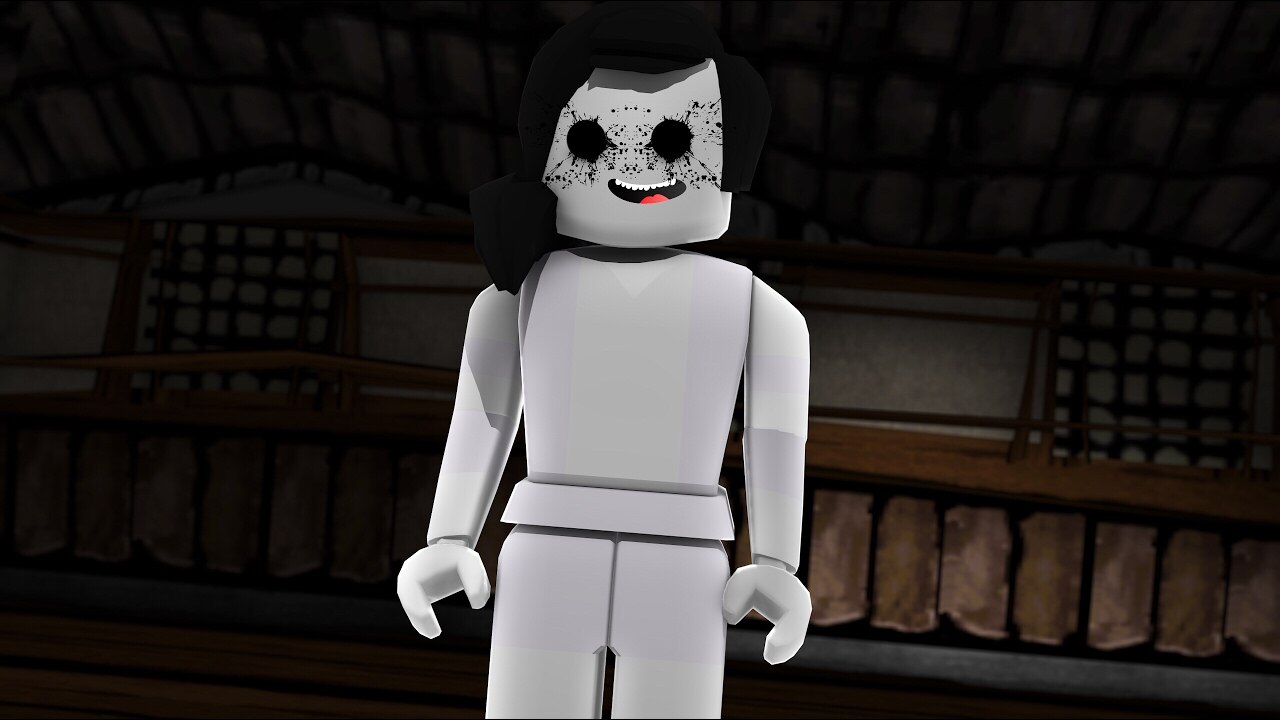 It is a horror-based game where players have to investigate the legend of Mary S. The game supports 1 to 4 players co-op. 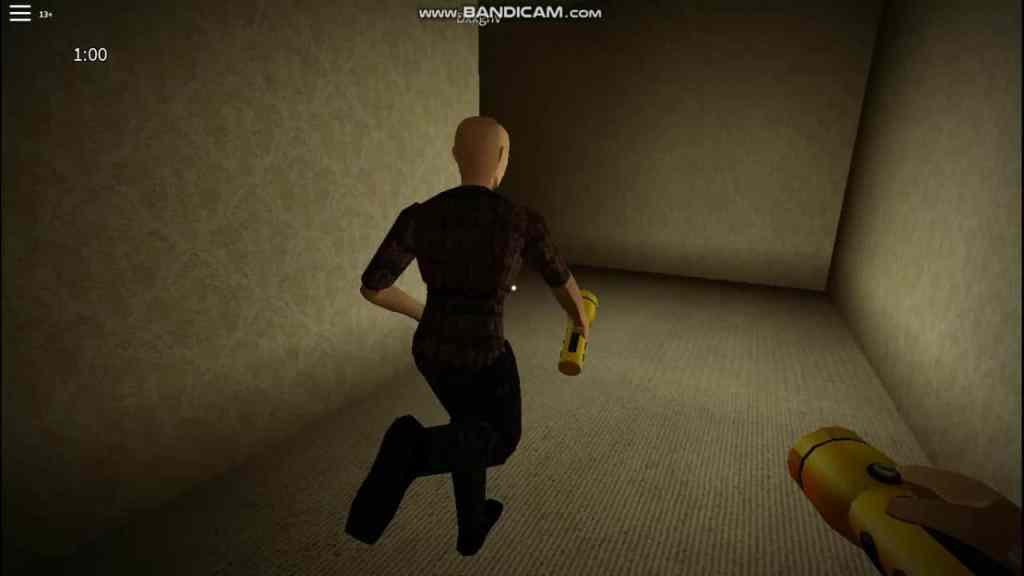 It is a horror game based on The Backrooms creepypasta. In the game, players have to survive four unique levels of The Backrooms. 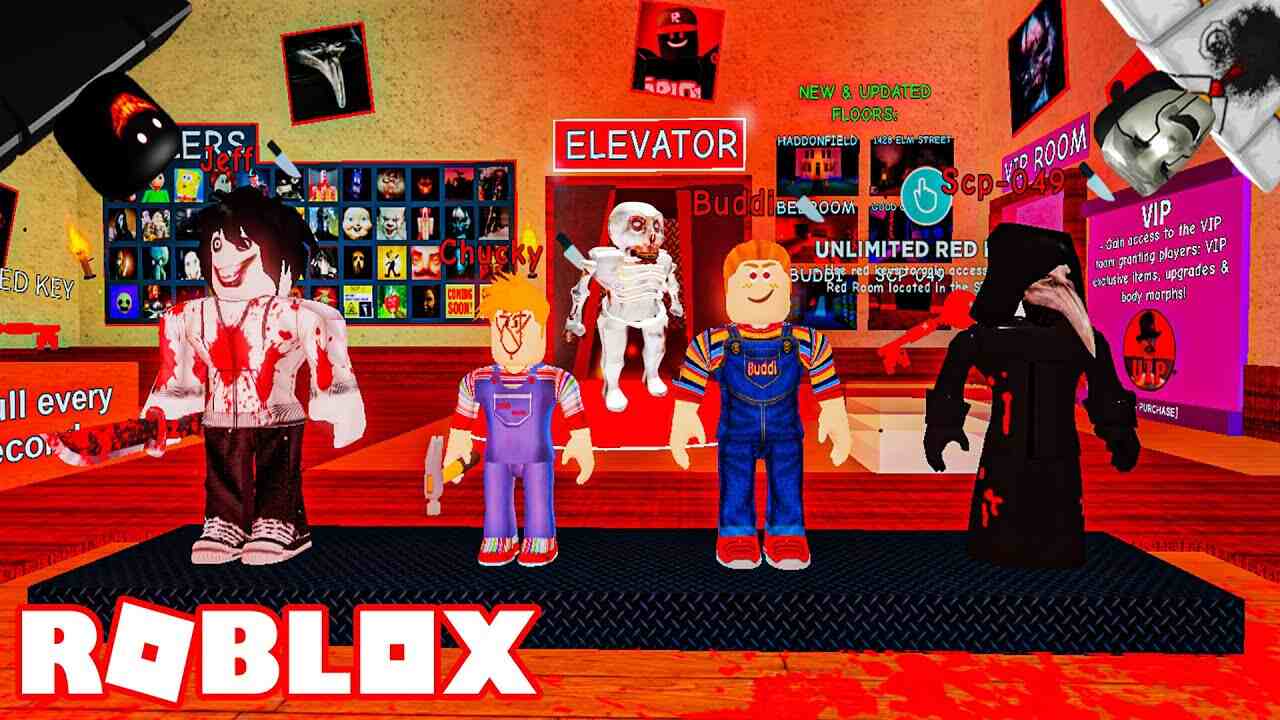 The Scary Elevator Roblox game is a horrifying elevator game, where players have to survive each floor the elevator goes up.

Minecraft 422 Error Version: Is it safe or Virus?

Minecraft 422 Error Version: Is it safe or Virus?