If you liked No Man’s Sky which has a brilliant Sci-Fi setting and survival mechanics, The Planet Crafter is another gem that you should look out for. Made by Miju games, it is an open-world terraforming game where you can gather resources, develop your base, and survive in a harsh environment. The game has received an amazing reception in the early access stage in Steam and comes with many promising qualities like an amazing concept, beautiful graphics with attention to detail, and plenty of activities that’ll hook you instantly. Many gamers are looking forward to the updates of the game and are wondering if it’ll come to PS4, PS5, Xbox One, and Xbox Series X/S. Continue reading the article to know more about the game and if it’ll be coming to PlayStation and Xbox soon. 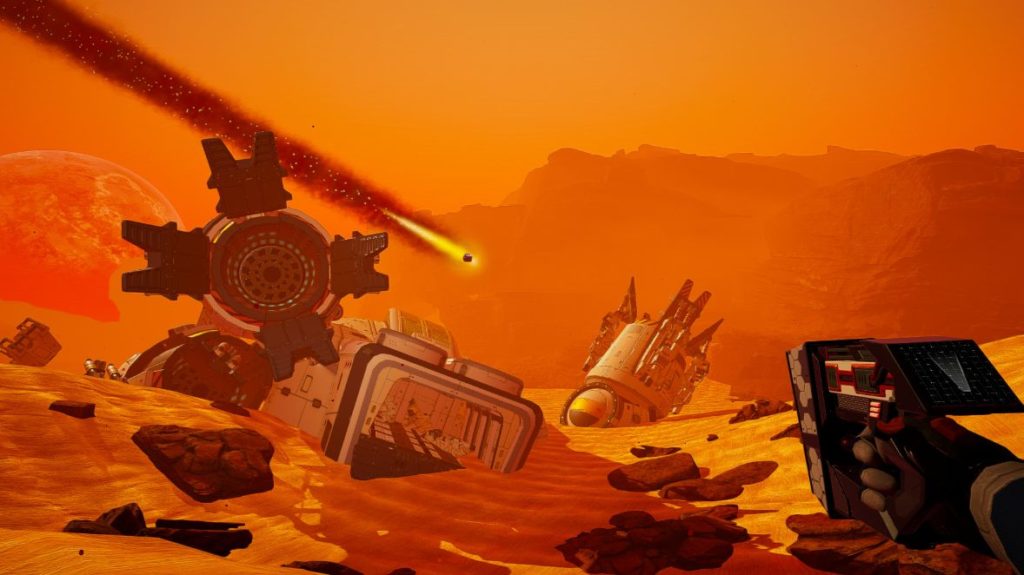 Overview of The Planet Crafter

If you’ve played No Man’s Sky, you’ll get similar vibes from the visuals and the atmosphere in The Planet Crafter, as the game manages to execute it very well. Like any survival game, you can gather resources, minerals to craft new tools to survive and complete your objective. You can enjoy the scenery and what the planet has to offer and create a base for yourself to prosper. You can grow plants and water them, build machinery to make the environment habitable, and discover the mystery of the planet. The game is in early access so expect plenty of content in the future with exciting gameplay features that devs will implement on The Planet Crafter until the game is fully released.

The Planet Crafter has been released on 24 March 2022 and is currently in the early access stage, meaning devs are still adding lots of content and new gameplay features in their updates. We believe that the game’s full version will be released a year after the early access, though this is only speculation on our part and should not be taken seriously. If we get an official release date of the full game, we’ll keep you posted here. 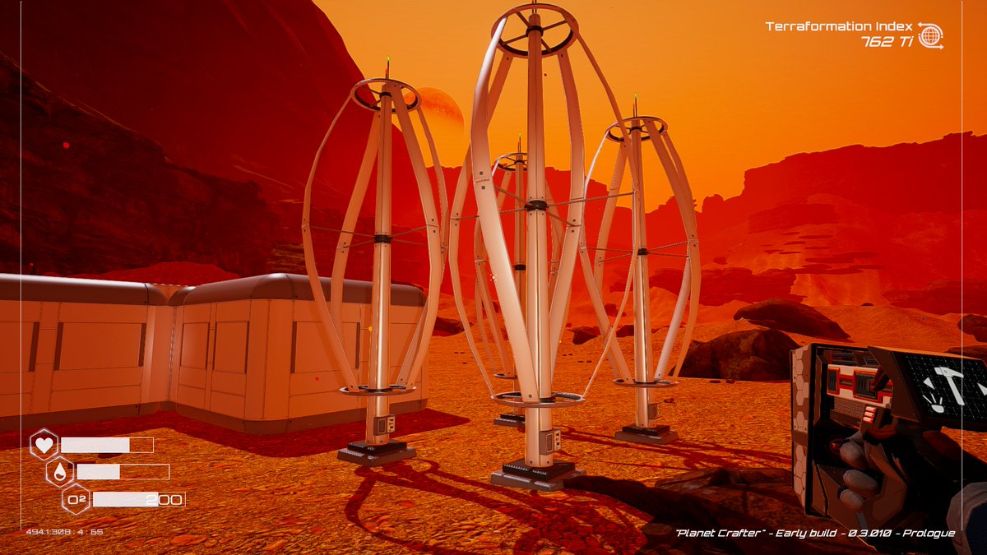 Is the game coming to PlayStation or Xbox platform?

After investigating the game and its official website, we have found that Planet Crafter won’t be releasing on PlayStation 4/5, Xbox One, Xbox Series X/S anytime soon. The reason being is that it is a PC exclusive title and it’ll remain that way for the time being. If the game fully releases and if we get an announcement of The Planet Crafter coming to other platforms, we’ll keep you updated with the latest news as soon as possible.

We hope that you enjoyed reading this article, stay tuned for more updates about The Planet Crafter and other news at Digistatement.