A very popular as well as successful space exploration game is No Man’s Sky. It is a game that has garnered tons of fans. Likewise, fans are always looking forward to new updates for the game. Improvements, new contents as well as bug fixes are usually what players can expect from updates. However, there are also more interesting speculations surrounding the No Man’s Sky 4.0 update. This article is regarding No Man’s Sky update 4.0 predictions & release date. 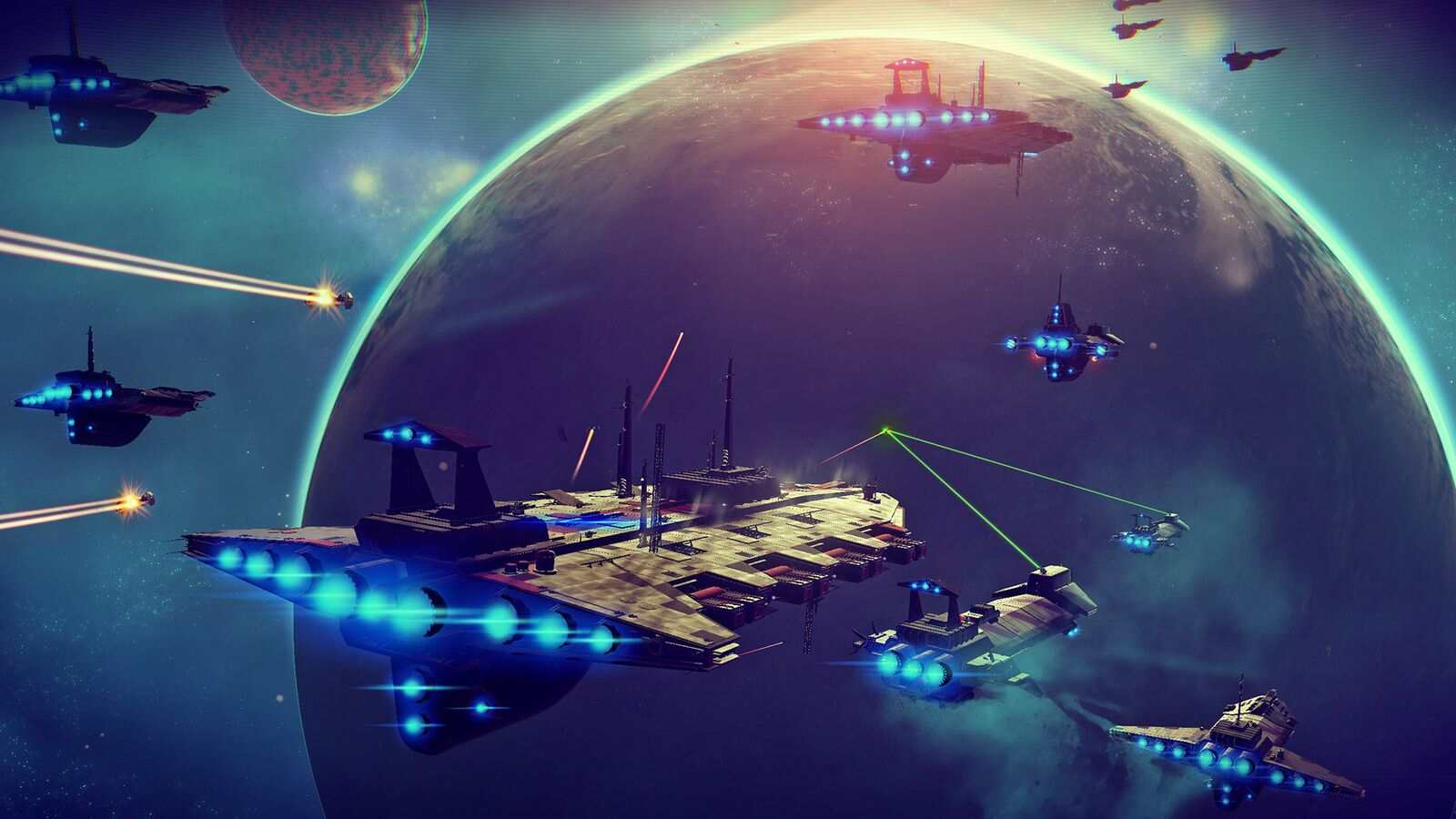 The first main speculation that fans are excited about for the 4.0 update is a rework on the Nexus. Likewise, the developers may be working on a rework to add 32 new landing pads to the game. This speculation goes hand in hand with the 32 player lobbies that have been mentioned in the next-gen update patch notes. Thus, the speculation is mainly a result of the wonky gameplay when performing a double jump, mid-air twitch, or some kind of a drop that allows players to start walking on an invisible platform.

Another credible reason to believe this speculation is the fact that the landing pads have changed a lot since the release of the game. Likewise, the Nexus also has a large open space that is available for containing more structures as well as landing pads.

Additionally, fans can expect many new improvements as well as bug fixes with the 4.0 update. The update is a major one and therefore some of the expectations among many fans include combat overhaul, Walk-in ships as well as ship customizations, more space stations as well as outposts. Lastly, support for more chipsets including Apple Silicon as well as support for VR.

We know you will be disappointed to know that there is currently no official release date for the 4.0 update. However, the update schedule for the game according to the developers is every 8 weeks. Therefore, fans can expect the 4.0 update to arrive sometime in 2022.

This was regarding No Man’s Sky update 4.0 predictions & release date. You can also check out another article on the game here.