by Saikat Saha
in Nintendo, Xbox

New games always create hype among the whole gaming community with their unique storyline and graphics. Developers release several small videos, action sequences, and a brief description of the game to enrich players about their upcoming game. In this way, the gaming community gets an idea of what they are about to get at hand. Youtubers review the game and try to give inside details about the developers and the game to keep the viewers updated.

One such game that is currently in the limelight is the brand new game Asterigos. This game is still not yet released, not even its alpha or beta versions, but the trailers and the leaks from the developers seem promising. So, if you want to know in detail about the game and whether it has a Xbox Series X/S, Xbox One & Nintendo Switch Release Date, then stay with us and we will let you know everything.

Asterigos is a 3D action game that was developed by the Acme Gamestudio from Taiwan and published by tinyBuild. The story inside the game is based on role-playing in a full fantasy world and includes thrilling high paced combat. It also has interconnected maps that are completely filled with adventure and hidden secrets. You have to explore the spectacular city known as Aphes and fight your way against tough enemies and mythical bosses. The game actually begins in this very city Aphes, which is influenced by classical Greek designs and the ancient Roman dynasty. The city of Aphes is like no other, with both beauty and dangerous creatures engulfing the whole city.

In this game, you take over the role of a brave Northwind Legion fighter girl known as Hilda. She has entered the mythical and cursed city of Aphes to find every detail about her lost father and save him. You will discover the history of this city and know the story of its rise and fall. The fate of the kingdom will be completely dependent on the decisions and the choices you make. 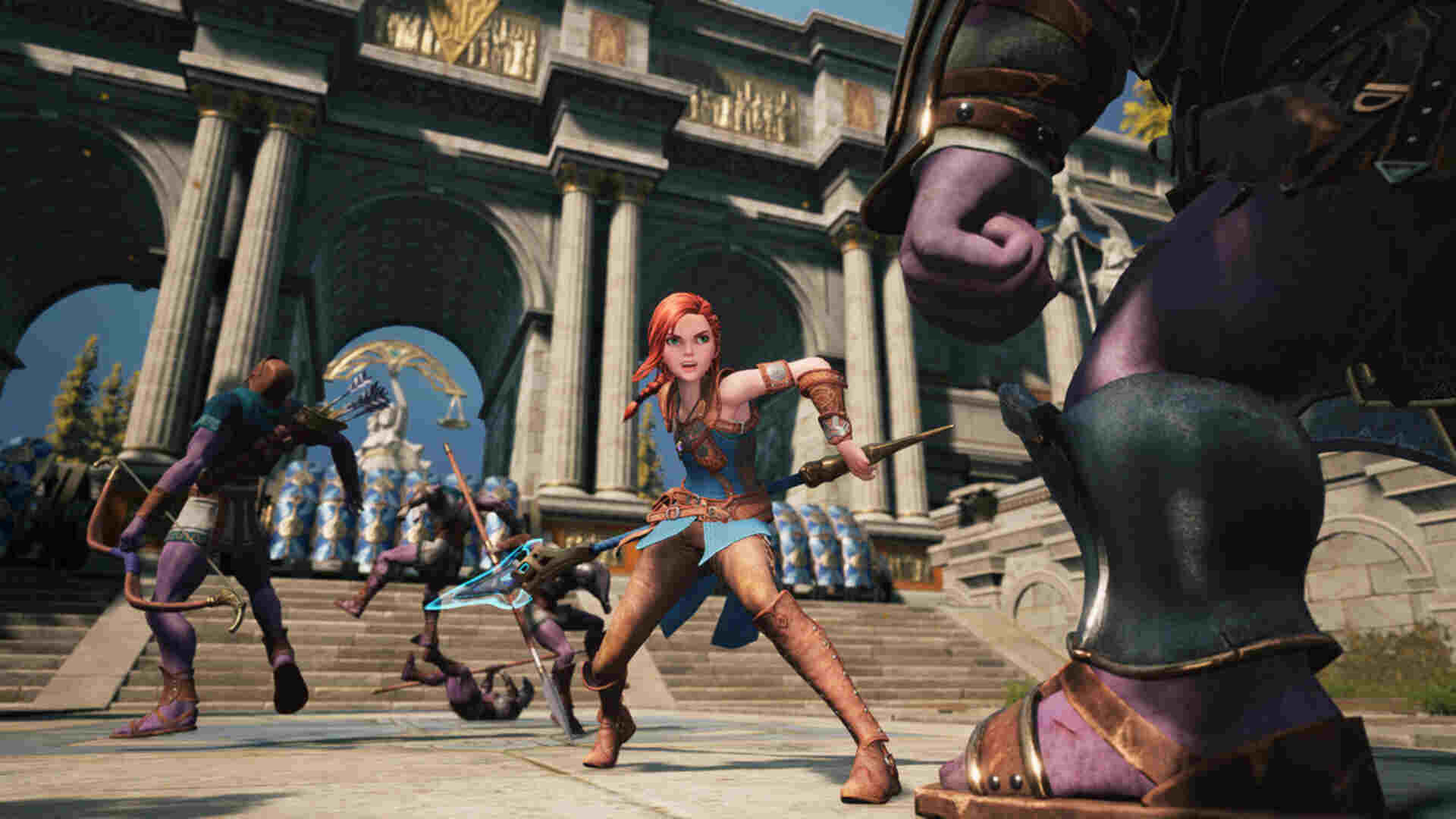 Is there any Release Date for Asterigos on Xbox Series X/S, Xbox One & Nintendo Switch

Asterigos is such a game that many of you would like to get your hands on. With immersive graphics, a beautiful storyline, and thrilling combat, the game has it all. But you must have a good hardware configuration if you are planning to play it on a PC.  Otherwise, you won’t be able to play the game. It will be better if you play Asterigos on a decent gaming console like Xbox or PlayStation.

According to developers, the game will be available on platforms like Steam for PC, Xbox Series X/S, Xbox One, and PlayStation. But they have not given any hint for its release on Nintendo Switch as of yet. The official release date of the game is currently unknown and the developers have not leaked anything about it. According to some sources, the game can be released this year in December. But don’t worry, if we get to know any official news from the developers, we will let you know.

Hope you liked our article and found it helpful. Come back to our website DigiStatement for more such informative articles.

How to fix WoW not detected addons issue

How to fix WoW not detected addons issue