I, The inquisitor was officially announced this past week. From what we’ve seen, the game offers a linear experience and is part of the action-adventure genre. If we had to guess, the game looks kind of like the Ezio saga from the Assassin’s Creed games if we remove the open-world aspect from it.

We’ve seen some snippets of the action in this game and it looks similar to what we saw in the Middle-Earth games. It offers a full sword-based combat system combined with some detective elements. And so far, the gameplay videos leave a lot to be desired. The game is set in the 1500s where you play as Mordimer Madderdin which sounds like an interesting setting. The game isn’t even out yet and the fans have already started to state their views. Well, for a game that is being announced in 2022, the graphics and the gameplay aren’t really looking that interesting. But, we shouldn’t judge the game off of that alone. Do remember that this game is being developed by a small indie studio, so we recommend you keep an open mind. 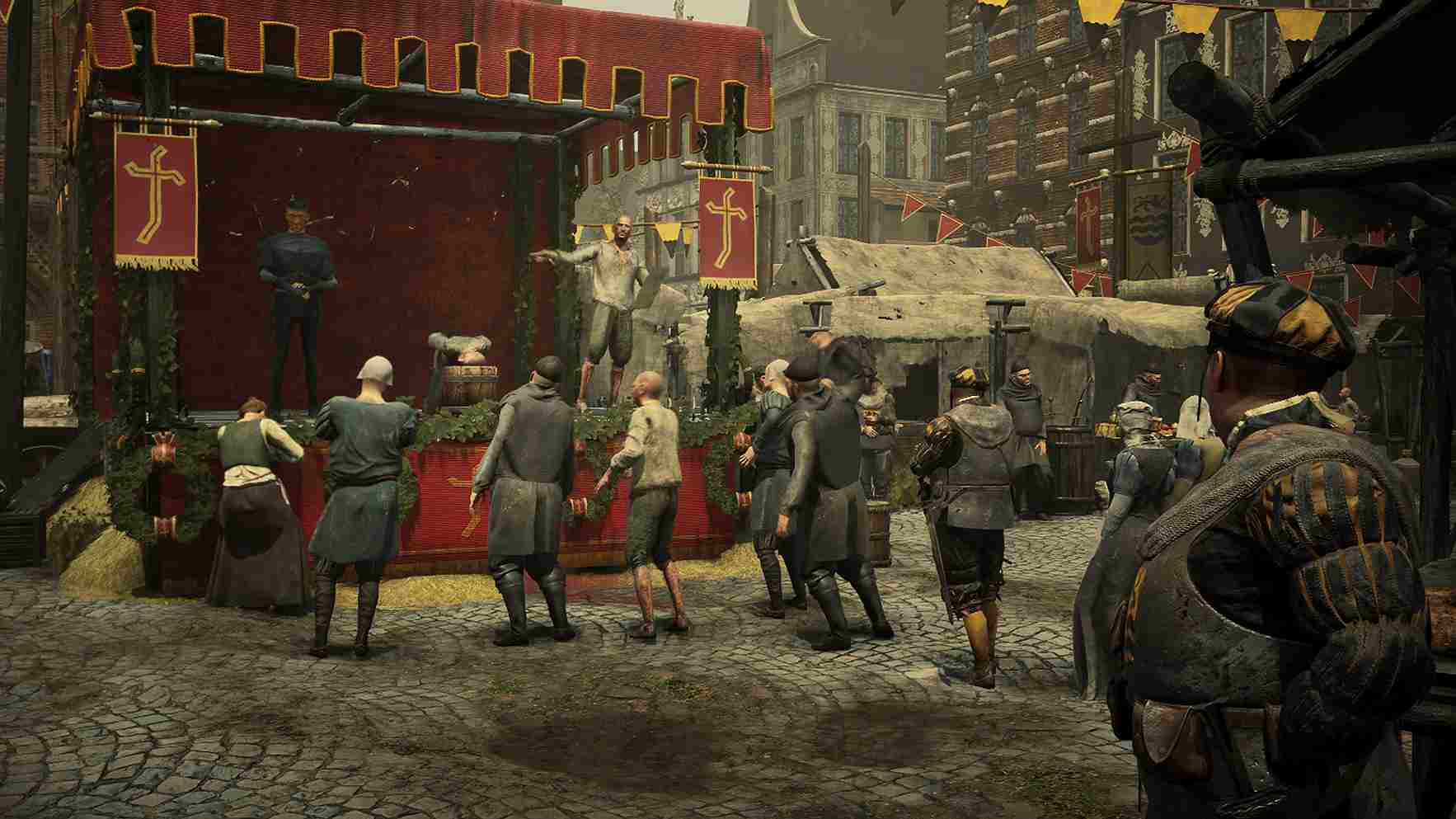 I’m sure most people will be more than happy with the game if it does what it’s supposed to. Another thing that the studio should do is not overprice this game. If fans are gonna pay the full price tag of a AAA game, they will expect a AAA game. Now, let’s ask the real question. A lot of folks are interested in knowing if I, the Inquisitor will be released on the Nintendo Switch? Do you want to know more about it as well? Consider reading till the end.

Right now, the game is all set to release on PC and next-gen consoles. There is no news on whether the game will be released on the Nintendo Switch or not. Well, let’s look at the facts. The game is not graphically amazing, if we’re being generous we would place it in the PS3-PS4 era. So, we wouldn’t rule out the possibility of the game getting a Nintendo Switch port in the future. If the Nintendo Switch can handle the Witcher 3, it can definitely handle I, the Inquisitor.

Finally, even though we don’t have an official I, the Inquisitor Nintendo Switch release date, we feel confident that the game might get ported over to the Switch sometime after its release if it gets popular. Visit Digistatement for more articles like this. Thank you for reading!