Evil Dead is one of the franchises that masterfully mixed horror elements and hilarious banter of Ash Williams with his iconic chainsaw and short-barreled shotgun, boomstick. I remember my father getting me the DVD of the film and to this day remains fresh in my memory and the nostalgia it brought forth. Dabbling into nostalgia, Saber Interactive revived the franchise with the new game, Evil Dead: The Game which brings forth several iconic characters present in the film along with co-op and PvP action that further enhances the gameplay experience.

Seeing the amazing reception, fans of the series who are familiar with the Evil Dead franchise are wondering if they’ll get to experience the game on Nintendo Switch and we’ve put together all the information about the game and whether it’ll be arriving on Switch. Continue reading the article to know more. 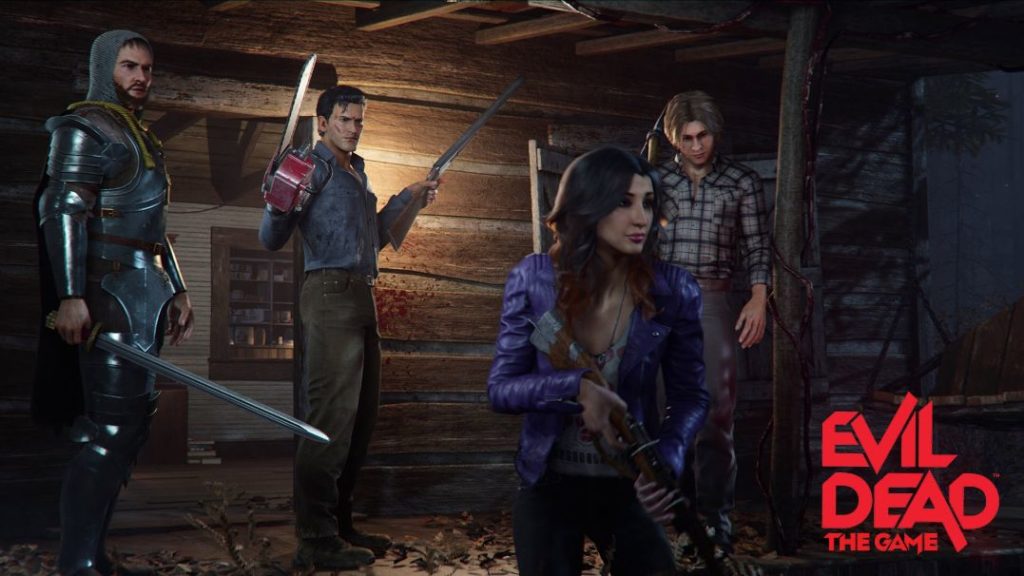 Overview of Evil Dead: The Game

Evil Dead games have always been amazing with staying close to the source materials e.g movies and the gameplay with hack and slash and puzzle elements. There haven’t been any mainstream Evil Dead games since Evil Dead: Regeneration came out back in 2005 and fans longed for a full-fledged game. Evil Dead: The Game satisfied the fans with brilliant co-op and PvP gameplay mechanics, and beautiful graphics with the same feel as the films. It pays tribute to the movies and if you spend a lot of time in the game, you’ll find plenty of easter eggs and callbacks from the series.

Given the enjoyable co-op and PvP gameplay that’s very similar to Dead by Daylight, fans of the series would enjoy playing it on the go and Nintendo Switch is one of the compact handheld consoles that has an impressive roster of games. Now the main question that everyone’s here for is, Is Evil Dead: The game coming to Nintendo Switch? The answer is YES! The game will be arriving in the future as it’s listed on the official website of the game. However, the release date is not confirmed as of now. We believe that the Switch version will come after a year of the original release on other platforms as we know just how demanding AAA games can be on Nintendo Switch. As soon as we get the official release date of Evil Dead: The Game on Nintendo Switch, we’ll keep you updated at the earliest.