It would seem anything James Cameron touches turn to gold. The success of the Avatar franchise since its introduction in 2009 has been felt through the movie, comic books, and gaming world. The Avatar franchise has got fans and gamers asking for more, which could be one of the explanations they expanded into video games for nearly all gaming platforms. One of such game is Avatar: Reckoning. In this article, we will discuss Avatar: Reckoning PC, PS4, PS5, Xbox One, Xbox Series X/S, and Nintendo Switch Release Date and every relevant detail you should know about the game. Let’s begin with an overview and breakdown of the game. Avatar: Reckoning has a lot of gaming features merged. It is a massively multiplayer online game, an RPG, and an adventure and shooter game all rolled into one. 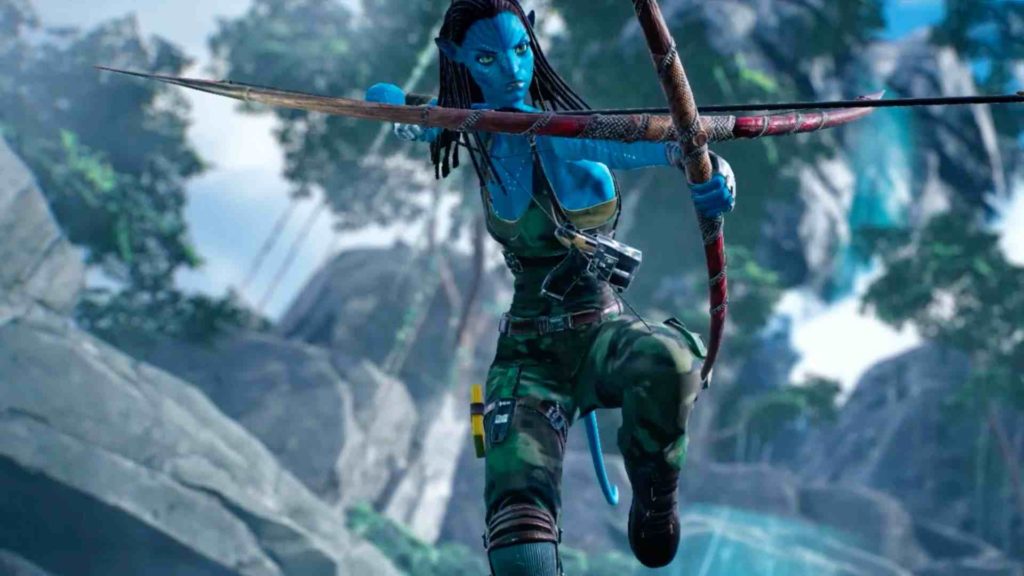 The game is currently being developed by Archosaur Games in collaboration with Tencent Games. The game is set in the popular Avatar virtual world of Pandora, but in parts of Pandora you have never seen before! In the game, players get in touch and aid the Na’vi clan who are battling to defend their land and its resources. The player who assumes the role of the main protagonist goes by the name Raven. Gameplay features the traditional single-player mode, a co-op mode, and PvP. You can create your own Avatar, of course, then get it equipped with weapons, upgrading it as your progress in the game. The RDA forces who are the main antagonists are no weaklings either. So, will the game be released on popular consoles and platforms like PC, Playstation, Xbox, and Switch? Let’s find out.

Avatar Reckoning was initially announced for release in 2022, but for undisclosed reasons, the release has been moved to 2023. The publishers made it clear the game would be released for mobile devices on iOS and Android. The official trailer for the game was released on 27th June 2022, but it was shrouded in a mysterious lack of anticipated information, like the platforms it would be released for and precise release dates. Perhaps one of the reasons for the shift in release date from 2022 to 2023 could be they are considering making the game available for consoles and PC. It would be best to wait till we get an official announcement or reliable leak on the matter. For now, let’s rely on the known fact that the game will be released for mobile.

Stay in touch with Digistatement so you don’t miss any updates on this. Also, share this article with friends and Avatar fans in your gaming community.