Remedy’s most underrated third-person horror action game Alan Wake combined the action elements with the psychological horror genre as you roam around in the forest at night. The level design, spooky atmosphere, and simple yet interesting story made the game enjoyable and has plenty to offer. As the first game was released in 2010 and a remaster of the original came out in October 2021, fans of the series are wondering when Alan Wake 2 will be released and we’ll share some of the details about the second game and what it will offer in terms of story, gameplay, and overall atmosphere. Read on more to know about Alan Wake 2 and if it’s releasing for Nintendo Switch or not. 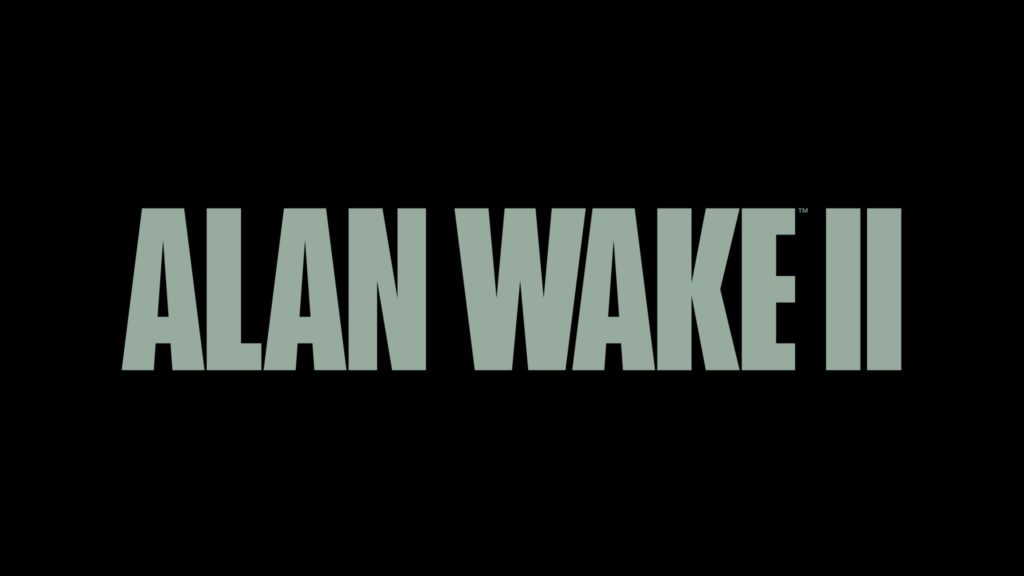 Graphics of the game

As the gaming industry is evolving at a greater pace, it is obvious that Alan Wake 2 will have beautiful graphics and advanced lighting that’ll make the game immersive and scary at the same time. The sequel of the game will definitely take advantage of graphical features present in NVIDIA graphics cards like RTX shaders, DLSS, and the console counterparts such as PS5 and Xbox Series X/S.

The gameplay of Alan Wake 2

Despite the game receiving good reviews about its storyline, horror atmosphere, and combat, many fans complained that gameplay felt repetitive and the facial animations in cutscenes were a little wonky and limited gameplay mechanics. We believe that Remedy will focus more on making the atmosphere scarier than the first game, along with the implementation of new combat mechanics, and survival elements that’ll add more tension to the game as ammo and supplies will be limited.

The creative director of Remedy, Sam Lake said that Alan Wake 2 will more lean on the survival horror genre and will be better than the first game.

When is Alan Wake 2 coming?

Given that the remastered version of the game came out in October 2021 and the original Alan Wake was released in 2010, we believe Alan Wake 2 will release in 2023. Well, in the official reveal trailer of the game, we can clearly see that the release date is scheduled in 2023. As the first game opted more on episodic storytelling, we’re speculating that Alan Wake 2 might follow the same approach as the first game. We got a brief glimpse of Alan Wake 2 in Game Awards 2021 teased with a short snippet of cinematic.

Remedy will take its time polishing the gameplay and optimize it for the latest consoles like PS5, Xbox Series X/S as they are intending on delivering a polished final product and don’t want to rush the game.

Currently, there’s no official information about Alan Wake 2 for the moment as we know it’s currently in development. Given that the first game came out for PC, Playstation, and Xbox, we believe it will stay the same for the second game as Nintendo Switch’s hardware is not powerful enough to run the game. If there’s an announcement of the game made concerning Nintendo Switch, we’ll keep you updated.