Is there a Way of the Hunter PS5, PS4, & Nintendo Switch Release Date

by Neerav Panchu
in Nintendo, PlayStation

The Way of the Hunter is the recently announced THQ NORDIC and Nine Rocks Studio title that is going to be making its way to all platforms. The release was announced for PC, PlayStation 5, and the Xbox Series consoles with the developers sharing some highlights of the game, a cinematic trailer, and shedding some light on the story of the coming game. From the press release by the studios, it is clear that this will be a breathtaking and interesting game. The studios have also revealed that the game will offer 2 maps, each 55 sq miles in size in 2 regions. In the game, you, the player are a seasoned hunter that takes over their grandfather’s hunting lodge. The developers promise that the 2 regions will have diverse biomes, weather systems, and varied flora and fauna. Here we look at Is there a Way of the Hunter PS5, PS4, & Nintendo Switch Release Date. 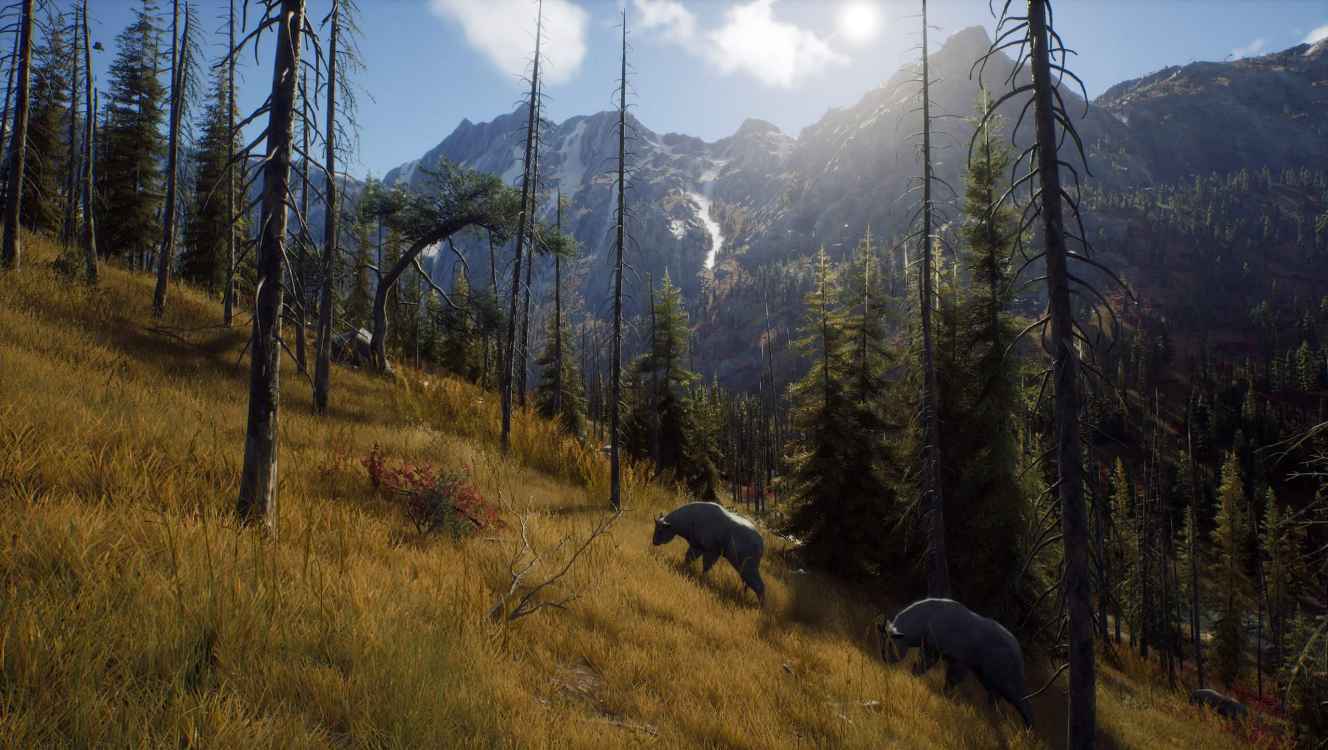 Nine Rocks Studios CEO in a press statement lauded their team which comprised of the developers of groundbreaking and genre-defining games like DayZ and the Cabela hunting games (no longer published). He said his team worked day and night to create the environment in the game. The game is going to feature a co-op mode as well where players can team up and hunt in the wilderness. The Way of the Hunter is going to be modeled as a realistic hunting game. This means it is going to have realistic bullet and wind physics making it essential for players to be aware of their surroundings, take stock and stalk their prey before attempting to kill it. The game is also boasted to have a realistic and detailed hunting arsenal for the players to peruse and enjoy. Any new installment to the Hunting Games genre is welcome and a game that looks as graphically capable as this one is sure to make a great addition to the genre.

The Way of Hunter Release date

All the information we have received from the studio details the story, features, and expected size of the game, but there have been no announcements detailing the launch of the game so far. All we know is that the game is coming out soon and is expected to be available on the PlayStation 5, Xbox Series Consoles, and PCs. It will not be available for Nintendo Switch users. This is likely due to the fact that the game is going to be very graphically intense. 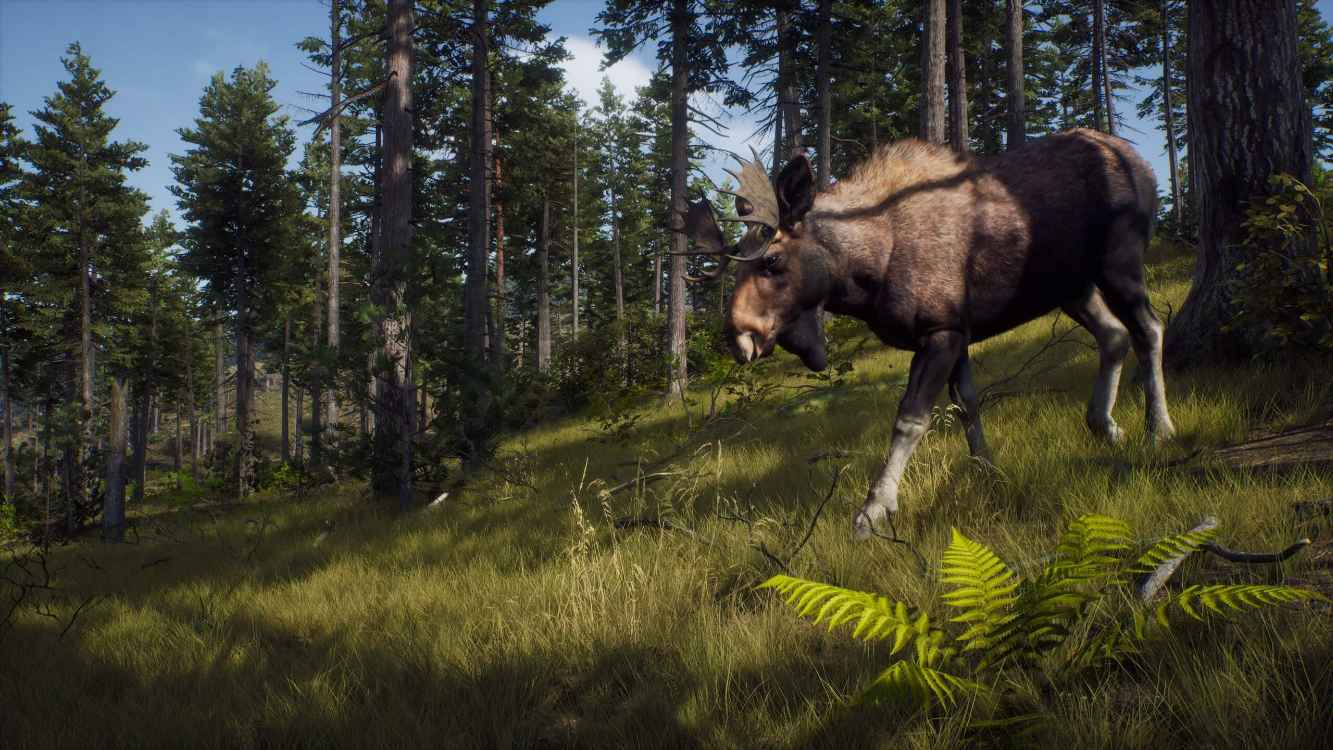 It is worthwhile noting that the game will be available only on the ‘Next Gen’ versions of all consoles. This means it will not be available for PlayStation 4 and Xbox One users. Well, now you know everything about whether there is a Way of the Hunter PS5, PS4, and Nintendo Switch Release Date. For more such articles, make sure to keep visiting DigiStatement.