Is there a Suicide Squad Kill the Justice League Nintendo Switch Release Date?

Suicide Squad: Kill the Justice League is the upcoming action-adventure game currently under development by Rocksteady Studio and to be published by Warner Bros Interactive Entertainment. As you must have read from the title above, the main theme of this game is related to the Suicide Squad and the Justice League. This game will be bringing plenty of nostalgic moments for the DC Comic fans. This game was announced by Rocksteady Studios in August 2020 and is set to get released in the year 2022. The exact dates of the release aren’t informed yet. 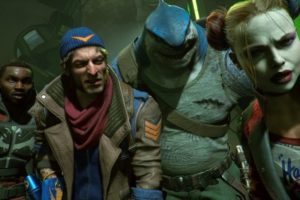 Suicide Squad: Kill the Justice League is the continuation of the Batman: Arkham series. This series was based on the most famous DC Comics character, Batman. Adding to this point, Suicide Squad: Kill the Justice League is going to be the first game in this game series that would not be featuring Batman as the main protagonist in the game. However, the main story of this game revolves around the Suicide Squad’s attempt to defeat Brainiac who has invaded earth and has brainwashed Justice League. So, decide which character you will be playing from Captain Boomerang, Deadshot, Harley Quinn, and King Shark in the game. Coming back to the main topic, here is everything that you must know about this game’s release on Nintendo Switch.

When we talk about the platforms of Suicide Squad Kill the Justice League, Rocksteady Studios have already disclosed the specific platforms on which this game would be launching. They are Microsoft Windows, PlayStation 5, and Xbox Series X. Apart from these platforms, we will not be seeing this game released on any other platform. 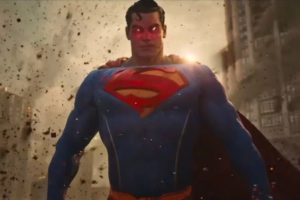 As per the graphics shown in the trailer and the platforms announced by the developers, it seems like there will be strong hardware support required to run this game smoothly. Therefore, to get the best experience of this game, developers have decided to launch this game only for the ninth-generation video game consoles and probably a high-end PC.

So, this was all about the release of Suicide Squad Kill the Justice League on Nintendo Switch.

Dinosaur Egg location in Stardew Valley & How to to get it?