Is there a Star Trek Resurgence Nintendo Switch Release Date?

Game Awards 2021 was a big event for gamers around the world since we got to see, and know about, a lot of titles that are yet to come. There were quite a lot of known titles, but there were certain surprises as well! 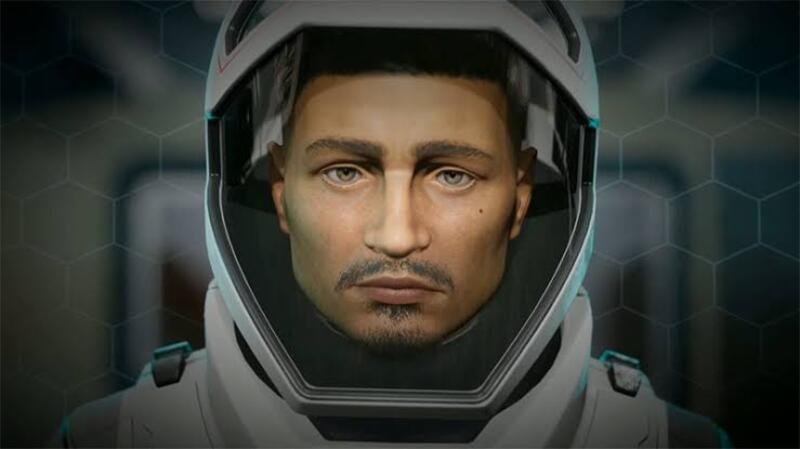 As per reports, the game will be developed by Dramatic Labs in partnership with Viacom CBS. Talking about Dramatic Labs, it is a new game developing company founded by the co-founder of Telltale Games, Kevin Bruner.

Okay, so we got the announcement of the game Star Trek: Resurgence in Game Awards 2021. But this has left a lot of players wondering about the release date of the game. Well, here is the answer. The developers stated that the game is still in the early stages and is currently under development.

But they also added that they are eyeing a release date of the game sometime in Spring 2022. So does this mean that we will have the game in 2022? Definitely yes! We can expect the game somewhere in 2022.

Is there a gameplay trailer for the game Star Trek: Resurgence? Yes. We had one trailer during the announcement of the game in the Game Awards 2021, and it looks fantastic! And here is the best part. The trailer shows that a 2022 release date is surely achievable!

If you are a fan and follower of the Star Trek franchise, you must know Spock. He is one of the fan-favorite characters. And the good news is that we will have Spock in Star Trek: Resurgence! 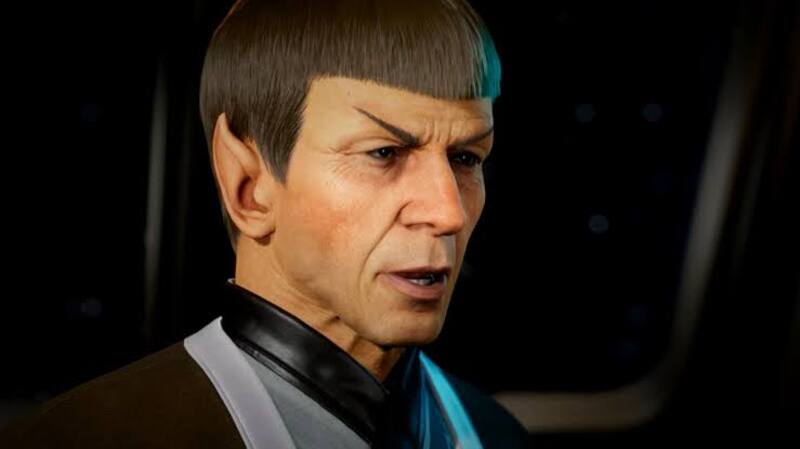 But if we look at the rumors, these suggest that we will not be able to play as Spock for the time being. Instead, we will have to play alongside him. We just had the announcement of the game right now, so a lot of details are still unknown. We can hope for more details to come soon as the developers start promoting the game.

A lot of us will be happy to know that we have some information regarding the story of the game Star Trek: Resurgence. Just like other Telltale games, this one is going to be a choice-based game as well, where the choices made by you will determine how the game goes on.

It is going to be a single and lengthy third-person adventure game with no episodic gameplay. The developers confirmed that the story is set right after Star Trek: The Next Generation and will have some returning characters as well.

Wait, isn’t there a Nintendo Switch release date? As of now, there is no information regarding the release of the game on Switch. And if we will be able to see the game’s release on these platforms is a big, yet unanswered question as well! 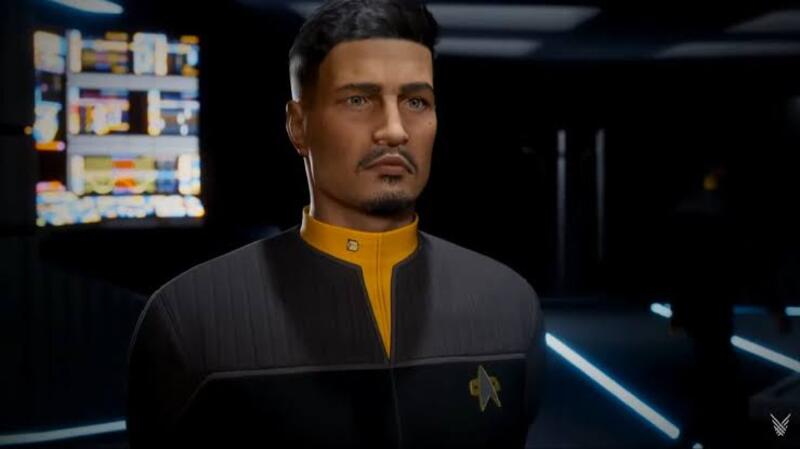 This was everything you need to know about the release of the game Star Trek: Resurgence on Nintendo Switch. Follow Digi Statement as we will keep you updated about the game!