Folks who love the Splinter Cell games are desperately waiting for Spectre to roll out. The devs released a couple of trailers almost a year ago. Since then, people have been waiting for more news. It was already revealed that Spectre will be available on Windows PC. So naturally, folks who own PlayStation, Xbox, and Nintendo Switch are wondering if the game will roll out for their platform as well. So, if you are looking for more information as well, then you have come to the right place. Below, we will tell you everything that you need to know about Spectre.

Spies vs Mercenaries is a very popular genre. The Splinter Cell series is one of the best titles in this field. But, not a lot of devs are successful in creating something as good as this. Spectre is a two-person project that has been under development for quite some time now. You will definitely get the Splinter Cell vibes while playing this game. Spectre was supposed to release in 2021 but the devs decided to not go with this decision. Now, the game is once again in news. The devs have made it clear that Windows PC users will get to enjoy it once it rolls out. But what about the console players?

| Also read: Will there be a co-op mode in Banishers Ghosts of New Eden? 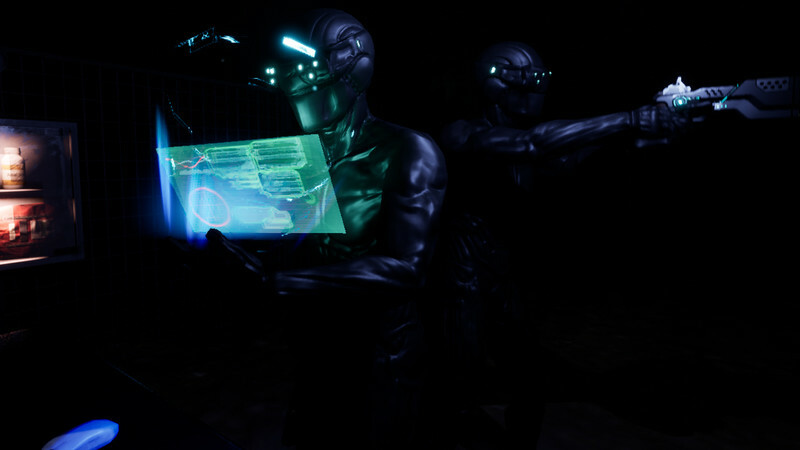 Unfortunately, there is no release date of Spectre for PS4, PS5, Xbox One, Xbox Series X/S, and Nintendo Switch. The developers have been rather silent on this topic. As we mentioned before, Spectre’s release has already been delayed a couple of times. The game might not get released for consoles since it is developed by just two people. Porting a game to consoles requires a lot of work and time. At this point, it is possible that the devs are not willing to divide their attention.

According to the game’s website and official Steam page, Spectre will roll out sometime in 2023 for PC. So, if the devs are planning to roll out the game for consoles as well, then this will happen after its initial release. But, since they have not mentioned anything regarding this topic, take all the information with a grain of salt. Console users will need to wait for quite some time before they get to play Spectre if the devs release it for consoles. We will make sure to update our article as soon as more information is available. Till then, stay tuned to Digi Statement, and happy gaming.