Folks who wanted a new game in the spies vs mercenaries genre are wondering when Spectre will roll out. The game has been under development for a long time. Now, folks are curious if the developers are ready to finally release the game. So, it is natural for them to be curious about the release date. Unfortunately, there is still a lot of mystery behind this. This has only led to a lot of confusion. Fans are worried that the game might delay once again. So, if you are also looking for more information, then you have come to the right place.

Spectre is one of the most anticipated video games. The main reason behind the excitement is the almost-dead genre. The SvM genre became incredibly famous after the Splinter Cell series rolled out. The cult-classic series unfortunately did not get a continuation. Since Spectre looks quite similar to this series, fans are desperately waiting to get their hands on it. But, only two people are behind the development of Spectre. This slows down the process a lot. But, the devs have made some announcements that look like a ray of hope for everyone waiting for the game.

| Also read: Is there a release date for Spectre for PlayStation, Xbox, and Nintendo Switch? 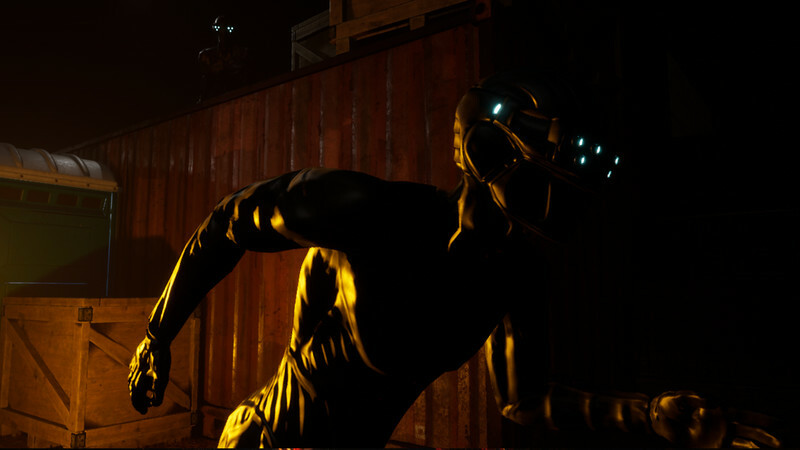 Spectre Release Date: When is it coming out?

Although the official Steam page of the game listed Spectre to be rolling out in 2023, we still don’t have a specific release date. This is rather unfortunate but it makes sense that the devs don’t want to commit to a date. This increases the expectations and creates more pressure on them. Video game development is a very complicated and time-consuming process. As we mentioned before, Symbiosis Games is a team of two developers. This could be the reason why the development has been moving gradually, and they have not announced a specific date for Spectre’s release.

But, if everything goes well, it is possible that the game might finally roll out by March or April of 2023. Quite a few players have tried the game’s demo. So, it is entirely possible that the game is in the final stages of development. But, it is also possible that the devs might first release an Early Access version(Although, they mentioned they didn’t want to go for Early Access back in 2021). However, this would actually be a sensible step as it will allow them to fix any game-breaking bugs before the final release. Well, whatever the case, we will update this article as soon as more information is available. Till then, stay tuned to Digi Statement, and happy gaming.