by Abhishek Bhardwaj
in PC, Steam

Whenever you think of downloading a game on your PC, you immediately search for it on Steam. Steam has been consistently delivering exciting PC games to our systems through its store for years. Even for the video game publishers, Steam is the major platform to include as, in return, it provides the reach to the majority of the PC game audience. Sifu is the recently released single-player action-fighting game from Sloclap. As this game has already been released, many game fans were searching for the same on Steam. But unfortunately, they were not able to find this game on that platform. So, is there a Sifu Steam Release Date? Well, you must continue reading to find the answer to this question. 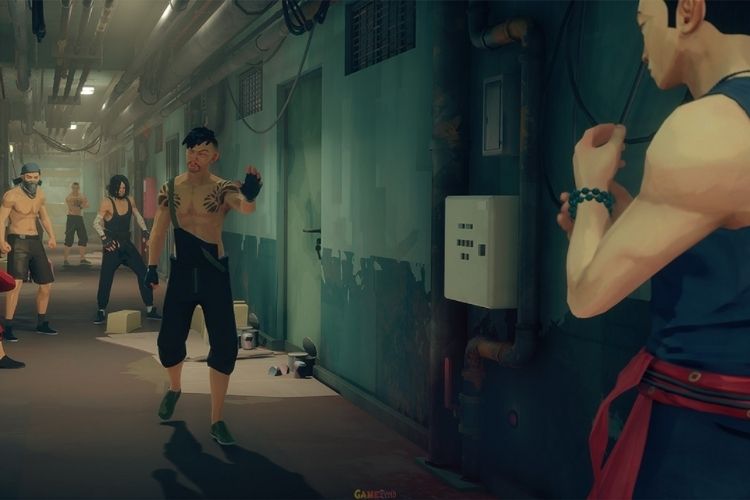 Developed and published by Sloclap, the story of Sifu revolves around a young Kung Fu student whose family was murdered. For revenge, he stands alone against the endless enemies in his path. On this journey, he has to rely on his Kung Fu and a mysterious pendant to preserve his family’s legacy. This game was released on February 8, 2022, for PS4, PS5, and PC platforms. Coming back to our main topic, let’s discuss whether there will be a Sifu Steam Release date or not. 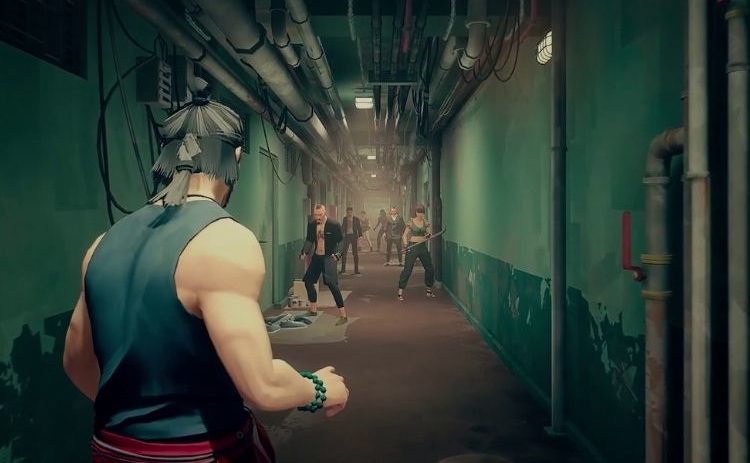 As mentioned above also, Steam must be the priority choice of any video game publisher who is planning to launch its game on PC. But unfortunately, Sloclap does not think the same. Sloclap has decided not to make this game available on Steam. Rather than Steam, Sloclap has decided to launch it through Epic Games Store only. Epic Games Store has proven to be the biggest competitor of Steam in terms of digital distribution of games in the world. At present, most of the video game publishers launch their games through both of these video game stores. But in the case of Sifu, you will not able to get it on Steam. Had Sloclap planned to launch it through Steam, they would have mentioned it in their announcements.

So, this was everything about the release date of Sifu on Steam. If you found this article helpful, share it with your friends.