Scorn is an upcoming game in the horror genre. It is an atmospheric first-person horror adventure game. This game is currently under development by Ebb Software and is set to be released in October 2022. Scorn has been under development for a very long time and has kept its fans waiting for years. As the release of this game is getting closer, many fans wonder if it will be released for the PS4, PS5, and Nintendo Switch platforms or not. If you also have a similar question on your mind, continue reading this article till the end. 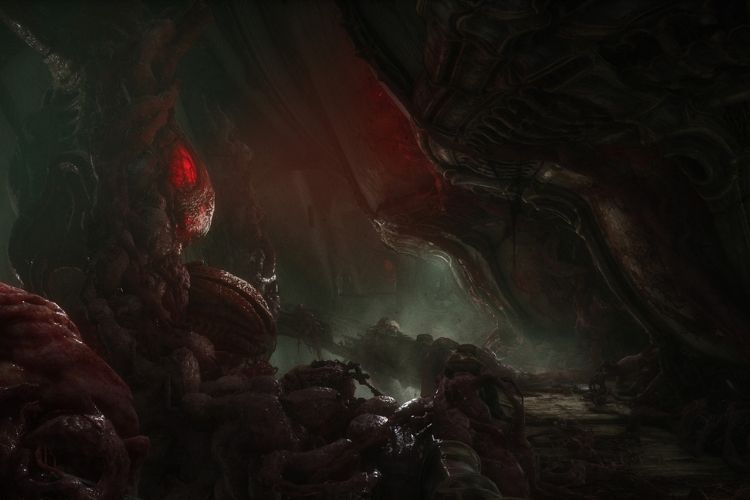 Scorn takes you to a different dream-like world altogether. It is designed with the idea of “being thrown into the world.” You will explore different interconnected regions in this game. As you progress through the game’s story, you will unlock and discover new regions, as well as acquire new skill sets and weapons. You have to be completely conscious of your environment while playing the game, as you don’t know what part will help you get ahead in the game. Coming back to the main topic, here is everything you need to know about Scorn’s release on PS4, PS5, and Nintendo Switch. 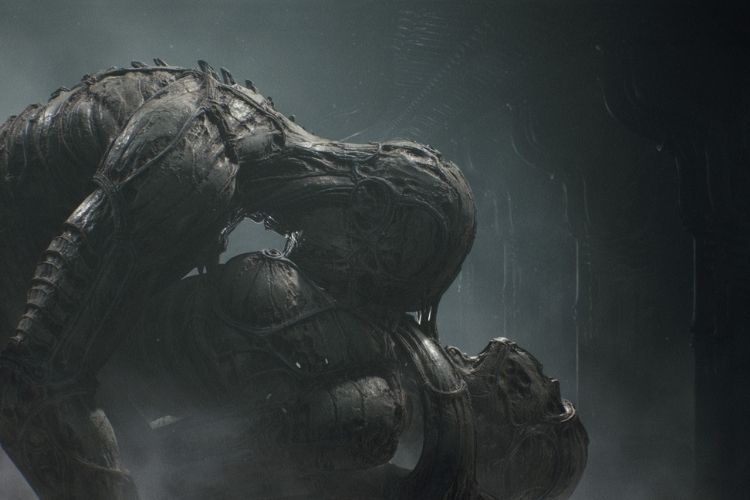 Also, there is no separate announcement from the officials regarding any other platform apart from these two. In the future, if Ebb Software announces anything related to this topic, DigiSTatement will surely update you as soon as possible. Until then, stay tuned.