by Abhishek Singh
in Games, Xbox

There are very few sidescrolling souls-like titles that feature hand-drawn visuals with an intuitive combat system and lore that sucks you in and no one does it better than Salt and Sacrifice. The sequel to the most acclaimed Salt of Sanctuary, it has been widely released on PC, PlayStation 4, and PlayStation 5 and borrows plenty of elements from its predecessor. It features punishing combat, beautiful graphics, and a 2D-level design with a horror atmosphere that is certainly commendable and almost on par with Castlevania when it comes to an enjoyable experience. 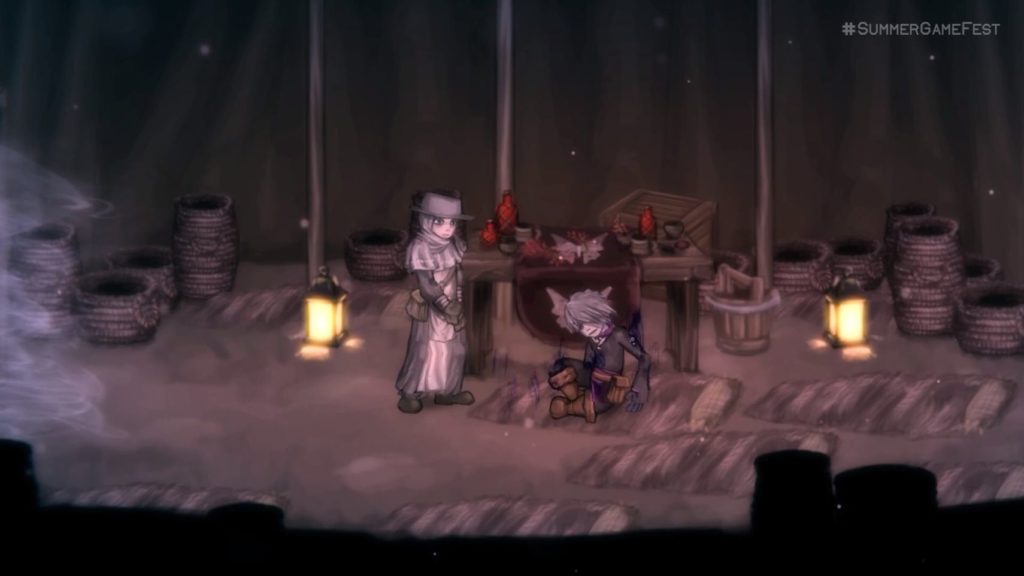 About Salt and Sacrifice.

Salt and Sacrifice takes place in a fictional fantasy timeline where you assume the role of Marked Inquisitor tasked with eliminating the mages that roam around the realm. As you continue your journey, through the western frontier you’ll meet various challenging with precarious situations. If you have played the previous game of the series, you’ll notice many improvements in the gameplay that has a mix of different games like Metroidvania exploration, gameplay loop of Monster Hunter, and souls-like combat. You can create armor and weapons from the flesh and bones of the mages you kill. There are runic arts that you can use to wield the corrupt magic of your foes, which makes combat fun.

Is Salt and Sacrifice coming to Xbox and Nintendo Switch?

Given that its previous predecessors Salt and Sanctuary was released for multiple platforms, including Xbox One and Nintendo Switch, many are expecting the announcement of this title on both platforms as well. Sadly there is no news of Salt and Sacrifice coming to Xbox and Nintendo Switch consoles for the time being. Porting the game takes enormous amounts of time and money which we believe devs have no intention of doing so at the moment.

As the first game came out on Xbox and Nintendo Switch a few months after the PlayStation and PC release in 2016, Salt and Sacrifice might follow the same release pattern. We can only remain hopeful. Keep in mind that it is merely an observation on our part and there’s no guarantee of it coming to Xbox, or Switch, but if it does, we’ll keep you updated as soon as possible.

We hope that you enjoyed reading this article, stay tuned for more updates about Salt and Sacrifice, guides, news, and other stuff at Digistatement.

Is there a Sker Ritual Nintendo Switch Release Date