Prehistoric Kingdom is a dinosaur park-building game. The game was announced during Gamescom 2021 and many have been wondering when the game will release and on which platforms? We will be addressing all these questions with the information we have as of now further in this article.

Before we get to the topic, let us mention what Prehistoric Kingdom is about, using various surveys they were able to understand what players of this genre would want in a game, through this data they have been developing Prehistoric Kingdoms further.

Thank you to all 1,015 participants for responding to our survey! 🎉

This information has been highly invaluable to the team and we can't wait to show you what we've been up to. You can see the results of our multiple choice section below. 🦕 pic.twitter.com/jvAkBZwfiO

The core features of the game are listed below

On August 28, 2021, the beta version of the game was announced and is stated that the closed beta will kick off from December 6, 2021, and will introduce new mechanics and animals as well. 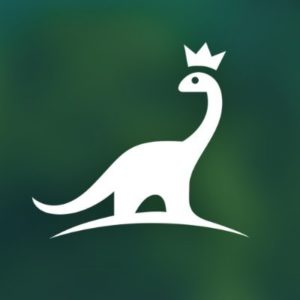 When will Prehistoric Kingdom release?

As per their official website and recent dev blog where they announced the closed beta version of the game arriving on December 6, 2021, for eligible backers, as in those who bought the game during its crowdfunding stage, and the game will be released for Early Access in April 2022. This time frame has been given to provide the developer team to work on a few more important features of the game and additional content which needs to be polished.

What Platforms will it be available on?

As per the official team on Twitter, the game will not be released on Consoles and they only plan on releasing it on PC and MAC through Steam and Epic Games, where you can go add it to your wishlist right now.

We currently have no plans to release Prehistoric Kingdom on consoles, just PC/MAC.

Unfortunate news for Console players but hopefully they may change their mind and do port it to consoles.