by Kabir Issar
in Xbox

Xbox One is often complimented for its smooth and visually pleasing design, however, though the seamless and button-less design of the Xbox console, the Xbox One has one button that tends to go unnoticed by owners and those who are actively looking for that button, we are talking about the “Bind” button, consoles and the games you play on them tend to run into various problems, unfortunately, sometimes the fixes that everyone suggests, just don’t seem to work. In a situation like that you have one of two options, restart your console repeatedly and pray that it begins working itself or reset the entire console. The second option is what most prefer. The Bind button is used in such a scenario, we will get into what it exactly is and how it works, 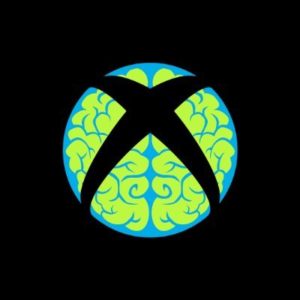 To reset your Xbox one using the bind button, follow the steps below.

Roblox Funky Friday: How to get Little Man Animation

Roblox Funky Friday: How to get Little Man Animation