The Pokemon games franchise is one of the most popular game franchises in the world. Spanning from the Gameboy days to the present. Pokemon Brilliant Diamond and Shining Pearl are the two upcoming newest games in the Pokemon franchise. They are remakes of the Nintendo DS games, Pokemon Brilliant Diamond, and Pokemon Shining Pearl. Likewise, the two games will be available on the Nintendo Switch on November 19. 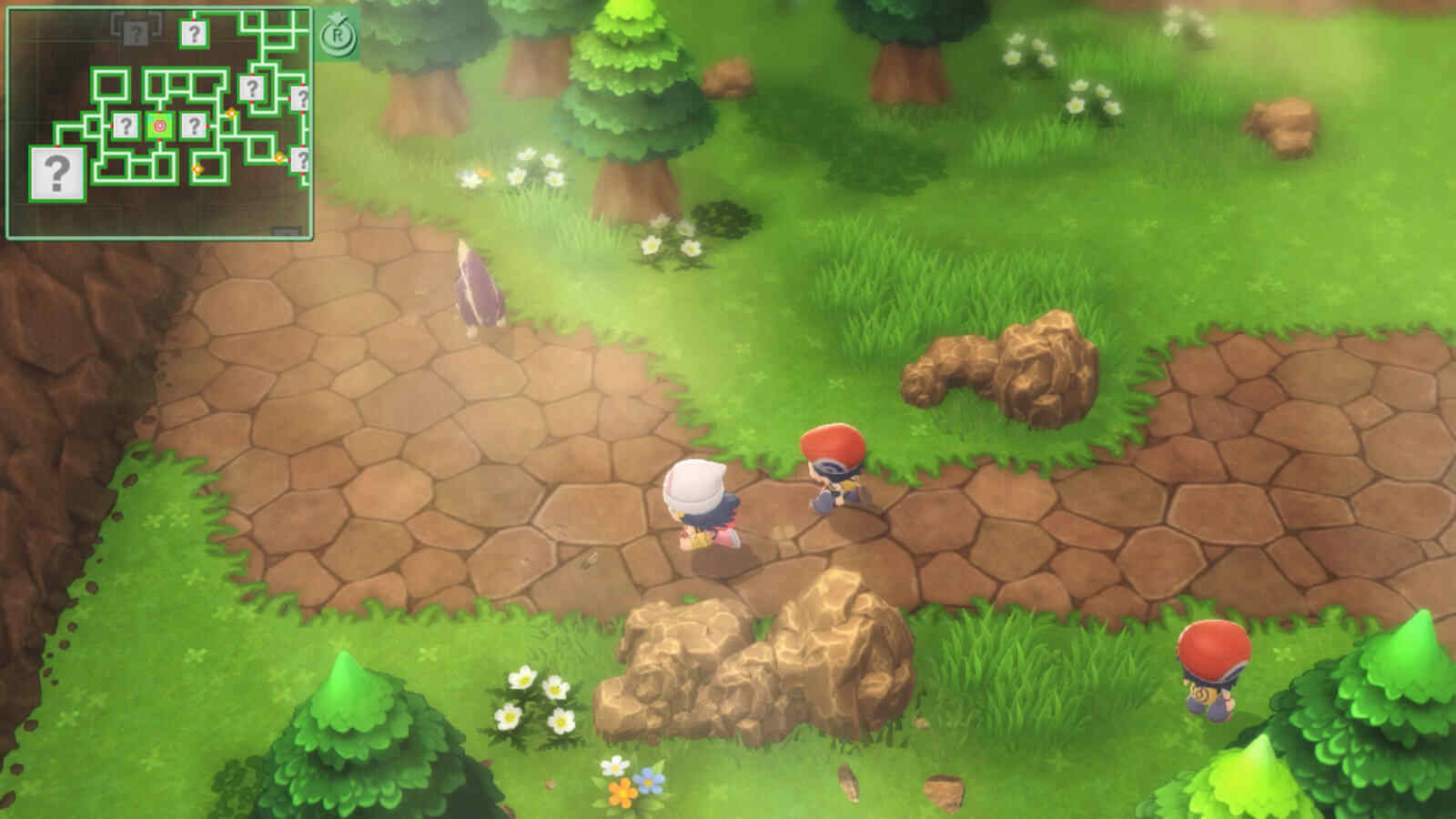 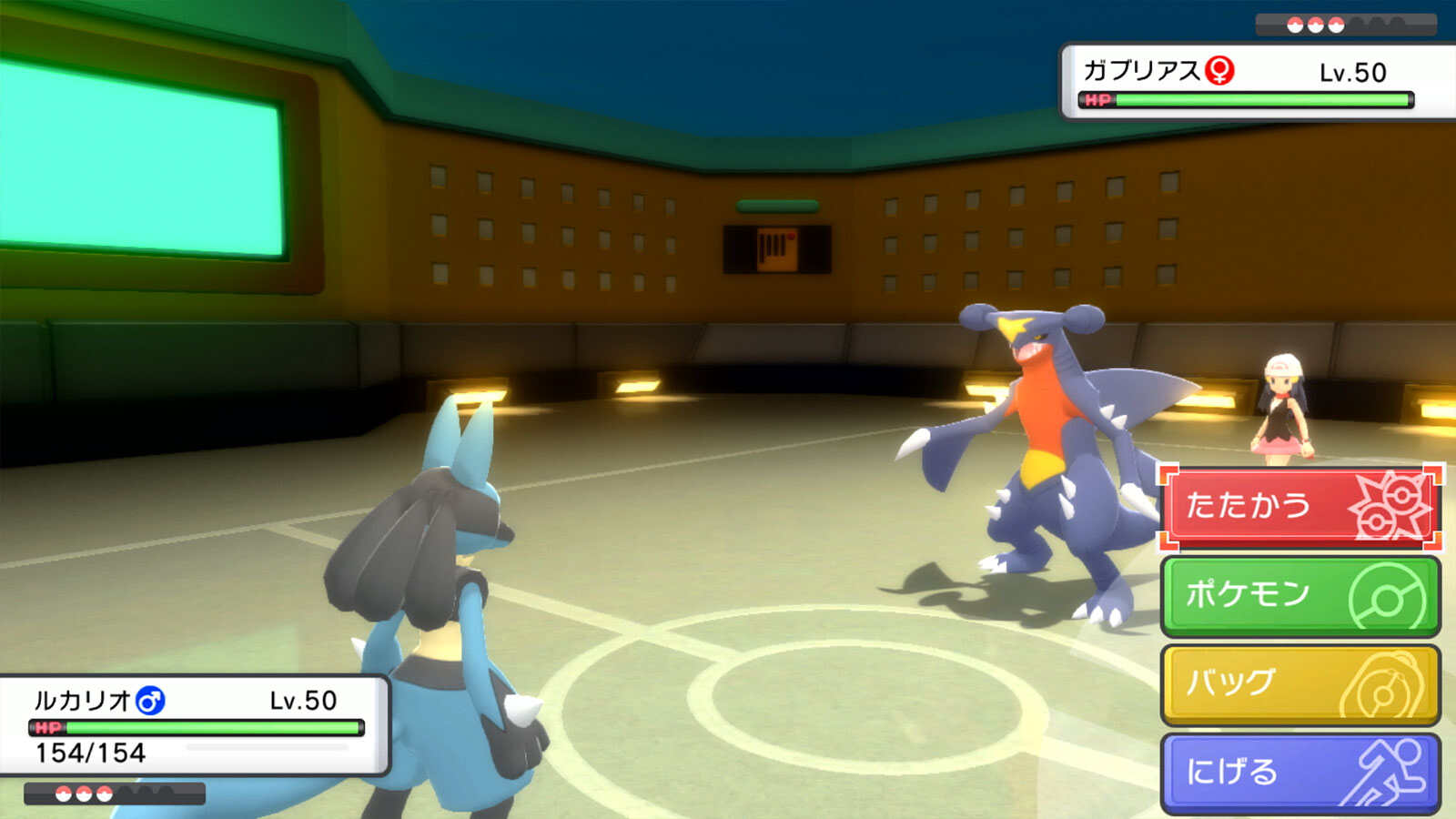 Reception of the trailer

The official trailer of the new games came out on 26 February of this year. The new visual style and chibi art characterization are some of the main changes from the first game. These changes mainly received mixed reviews from the fans

The remakes were originally announced in February alongside Pokémon Legends: Arceus, an open-world prequel coming in 2022. The two new games are currently available for pre-order and a double bundle pre-order of the two games will fetch you three keychains. This pre-order bonus is available at various outlets, such as BestBuy. Likewise, a new special edition Nintendo Switch Lite with Diamond and Pearl visual art is also set to release on November 5th.

Both Pokemon Brilliant Diamond and Pokemon Shining Pearl will only be available on the Nintendo Switch. So, many longtime fans of the Pokemon games and mobile gamers are eager to know if and when the games will arrive for mobile. In 2021, Android and iOS are major platforms for game developers and publishers. Therefore other Pokemon games like Pokemon GO, Pokemon Masters EX, Pokemon Quest, etc. are all available on mobile. However, all the games of the franchise available on mobile are not ports from Nintendo console versions. Therefore, the likelihood of getting a mobile port of the new games is very low. There are various Pokemon games available specifically on Android and iOS. There are currently no official announcements of ports or release dates of the game for Android and iOS.

This article will be updated once there are new announcements of ports and release date for mobile. Also, you can read more info on other Pokemon games here