How many GB is Pokemon Unite on Nintendo Switch

Pokemon Unite is a 5v5 free-to-play action MOBA or Multiplayer Online Battle Arena game that is based on the Pokemon franchise. The game is set to release on September 22, 2021, for mobile devices both on android and iOS. It comes from the game developer, TiMi Studio. However, Nintendo Switch owners have been able to play the game since a few months back.

The game is not the first Pokemon game on mobile devices. There are games such as Pokemon GO, Pokemon Shuffle, Pokemon Quest, etc. Hence, it is clear that mobile is one of the most lucrative platforms for games. This is because of the ease and accessibility that come with gaming on mobile devices. Additionally, the new game is a unique and brand-new take on the games of the franchise. Many major games and franchises today are now released on mobile because of their money-making potential. 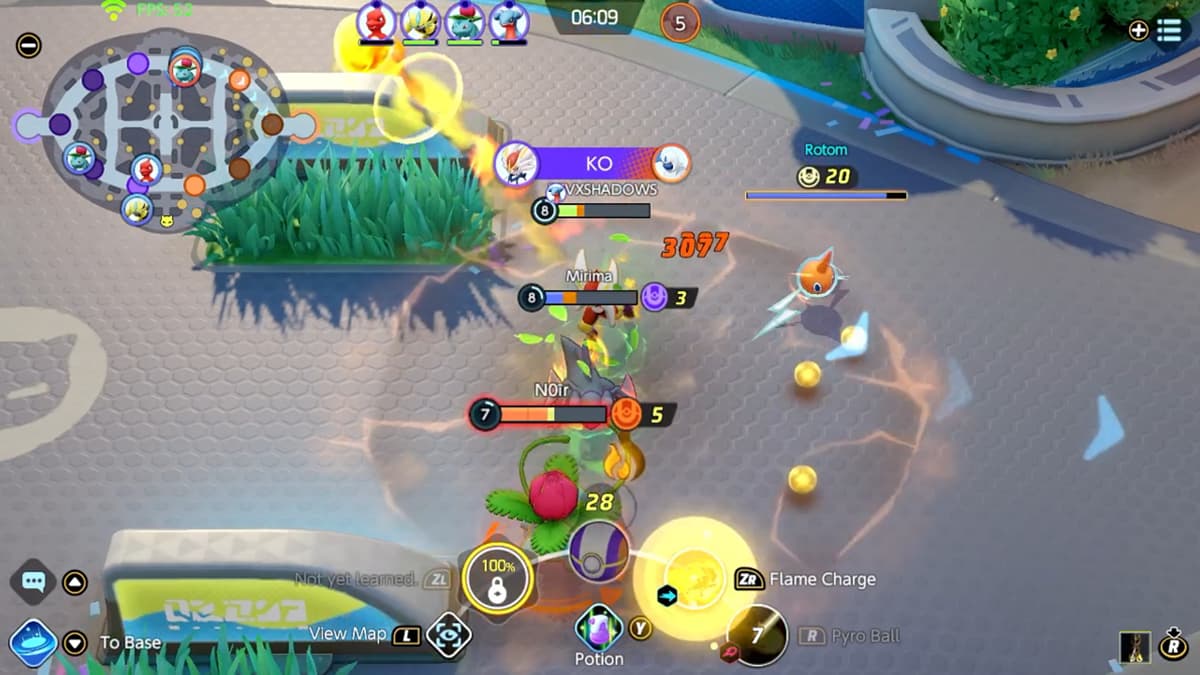 With the game being released a while back on Nintendo Switch. There have been some controversies regarding the microtransactions in the game and if it’s a Pay-To-Win model like many other mobile games. With the game set for release on both Android and iOS. The game is free-to-play. Consequently, the business model of the game relies on the purchase of in-game items. In the case of Pokemon Unite, these items include team-wide boosts to health, attack, and defense items; the items can be leveled up with enhancers. The enhancers are purchasable with real money.

Therefore, giving players who buy and use these items a clear advantage over their opponents. However, this issue has been one of the bigger prevailing issues among gamers of mobile games in general. Cosmetic customizations and items that do not affect the balance of the matches are a fair feature to have on online multiplayer games but this does not seem to be the case for this game.

Controversies aside, coming back to the main topic at hand, this article will provide details on the download size of the game on Nintendo Switch.

With the game having been released for a while now on Nintendo Switch. The game is free-to-play play and hence, it is a great game to own on the Switch. The storage footprint of the game is also not that big.
The installation size of the game on Nintendo Switch is only 928 MB. Therefore, players who enjoy MOBA games and the Pokemon franchise, in general, can get the game on Switch without hesitation because of its size and the fact that it is free to also download and play.