The Marvel cinematic universe is no stranger to anyone we presume– from the old movies, comics, series, and games to the recent releases that built up the iconic Marvel Universe we know today. It is logical to conclude or assume that a Marvel-themed game will be an instant hit. Marvel Snap is a collectible card game where each round is fast-paced and lasts approximately 3 minutes. Players take turns at a chance to win the highest number of cosmic cubes. Players battle each other in over three different scenarios and one has to win two out of the three battles to be declared the winner of the round. The in-game locations include Asgard and Wakanda, but developers have promised to upgrade the game and add new locations and scenarios, amongst other things. Obviously, most of the locations will be from the Marvel universe. 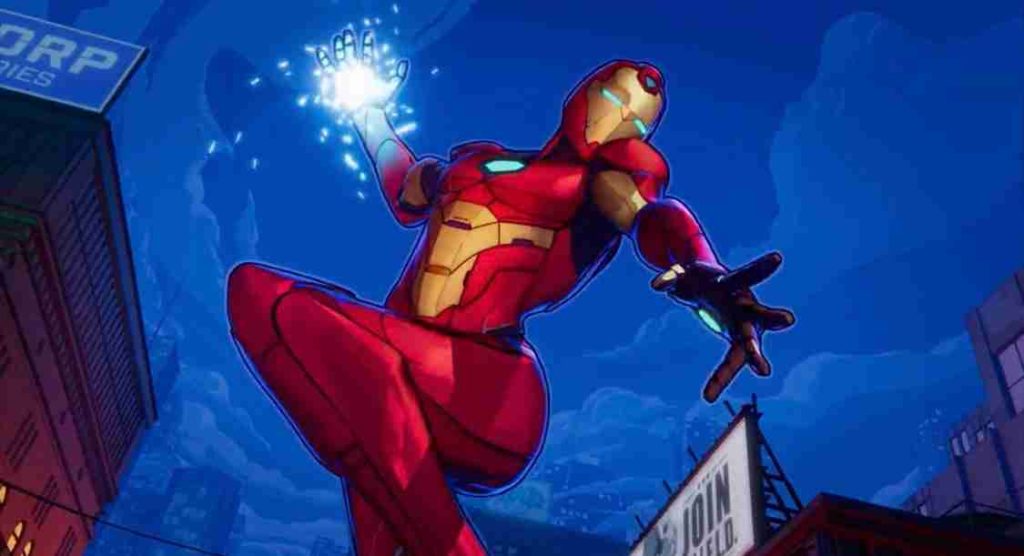 The game is developed by Second Dinner, and Nuverse in collaboration with Marvel Entertainment. Marvel recently released a one-minute and six seconds animated trailer to promote the game. From what we saw and knowing what Marvel is capable of, Marvel Snap will be worth waiting for. You can even sign up for the Beta testing of the game by visiting their official website and following the guidelines there. For gamers on the major platforms, the question is if there is a Marvel Snap PlayStation, Xbox, and Nintendo Switch Release Date. Let’s discuss that.

As Beta testing for the card-battle game is about to begin, the developers haven’t dropped any clue as to the date for the release of the game on popular platforms although Marvel’s official website has confirmed it would be released this year 2022. Also, nothing has been said about Marvel Snap being available for PlayStation, Xbox, or Nintendo Switch but the developers have confirmed it would be a free-to-play title. Moreover, the developers announced they are running the Beta testing for PC and Mobile devices. This should not be concluded as a complete shun of Playstation, Xbox, and Nintendo Switch platforms as the game is just in its Beta testing stage.

We recommend you visit Marvel’s official website and apply to be part of Marvel Snap’s Beta testing. Also, share this with friends and keep tabs on our web pages for more content. We will keep updating you with news about Marvel Snap as more details are roll out from official sources.