Jagged Alliance is an upcoming turn-based strategy RPG, currently in development by Haemimont Games and will be published by THQ Nordic. Currently, we are witnessing a lot of new games announcement from THQ Nordic such as Expeditions: Rome, SpongeBob SquarePants The Cosmic Shake, etc. Moreover, this game takes place in the country named Grand Chien, a rich nation in terms of natural resources. However, due to political imbalances and divides, this place is experiencing chaos when the elected president goes missing and a paramilitary force known as “The Legion” seizes control of the countryside. In this game, the players take the role of one of the unique mercenaries and make their own decisions to decide this country’s fate.

The announcement trailer of this game was released on 18th September 2021. Since it has been released, many players are having certain doubts regarding this game’s platforms. They wonder that will it be releasing on PS4, PS5, Xbox One, Xbox Series X|S, and Nintendo Switch or not? If you have the same doubt in your mind, continue reading this article till the end.

When the game fans wait for a sequel of the game, they expect it to be releasing on multiple platforms. The same is the case with Jagged Alliance 3. Many players have been waiting for many years for a sequel in this franchise. But, for the console owners, there is a piece of bad news. Jagged Alliance 3 is not coming on any of the above-mentioned consoles. The announcement trailer of this game has clearly mentioned only “PC” as a platform on which we all will be seeing this game releasing. Also, we have seen many THQ Nordic published games that have been released only for the Microsoft Windows platform. 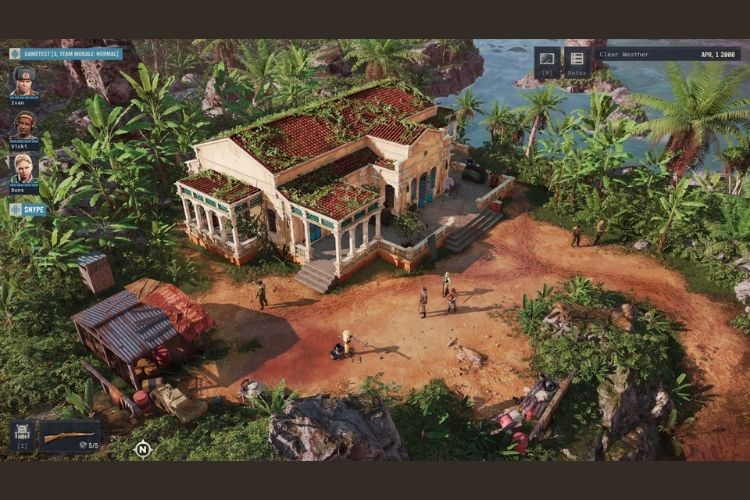 So, until any additional announcement comes from the publishers, Jagged Alliance 3 is only expected on PCs. If any update comes on this topic, will be updating you at the soonest.