Fans don’t seem to have enough of the Harry Potter movie franchise. Maybe a game featuring the popular wizard of Hogwarts will give fans a better avenue to express themselves in the characters of the Harry Potter Universe. This is the thought the developers must have had in mind when creating Harry Potter: Magic Awakened, and they were right! Harry Potter: Magic Awakened is a card trading and RPG story-telling game based on the Harry Potter characters. It was first announced in October 2019 by the developers- NetEase Interactive Entertainment and Warner Bros. Interactive Entertainment. The game was initially released in parts of China in September 2021 and will be fully released in 2022. 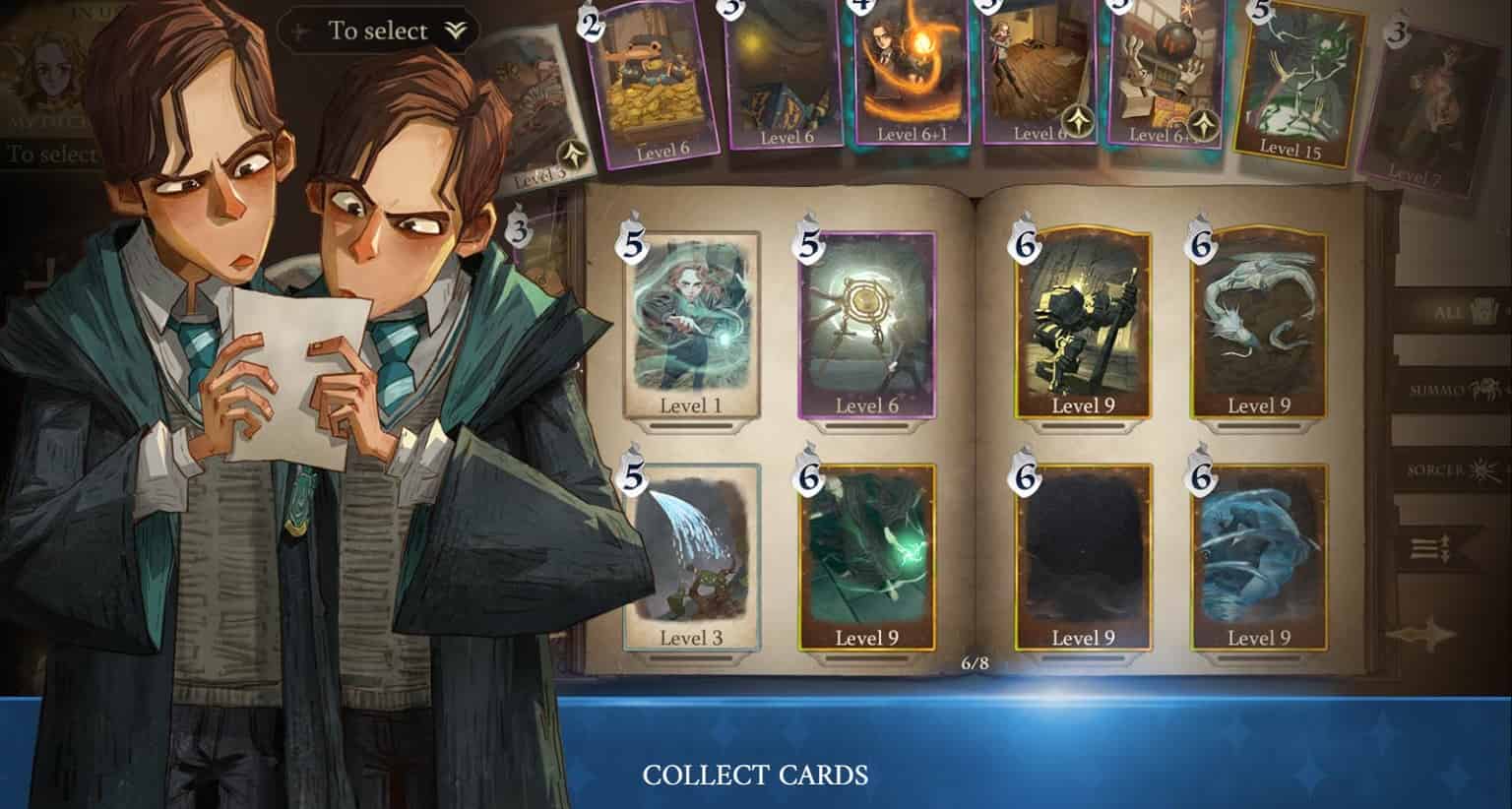 The gameplay revolves around events following the defeat of Lord Voldermort by Harry in Hogwarts. In the game, fans can customize their chosen characters, attend lessons in Hogwarts and select their favorite Hogwarts house to join. What’s more, players can also join the dueling club and rivalry matches are held about twice each day. With the game initially released for mobile users, there’s a worry from fans if the game would be made available on popular gaming platforms. Well in this article, we will tell you everything there is to know about Harry Potter: Magic Awakened PS4, PS5, Xbox Series X/S, Xbox One, and Nintendo Switch Release Date. Let’s get to it.

The worry over Harry Potter: Magic Awakened not being available on PlayStation, Xbox, and Switch is understandable, especially with the fact that the Beta testing for the game ended on April 21st, 2022. The Beta version was only available for Mobile and PC, giving the impression other platforms may not be privy to the game at its full release. From the trailer released in May 2022 and the information tagged with it, Harry Potter: Magic Awakened will only be available for Android, iOS, and Microsoft Windows. The game is set to be released globally by the end of 2022, during the holiday season we hope. This is not to conclude that the developers have totally ditched Playstation, Xbox, and Nintendo Switch for their newest title but as of now, they didn’t share any official information.

So, let’s keep our fingers crossed while we await the official announcement of Harry Potter: Magic Awakened’s Playstation, Xbox, and Nintendo Switch Release Date. For now, get ready to enjoy the game on your Android, iOS, and Windows devices. Also, kindly share this information with friends. Follow DigiStatement for more articles on newly released titles.