by Saikat Saha
in Nintendo

What’s up gamers! Hope you all are into good gaming. Gamers always get excited when they get to know about the launch of a brand new game. One such game that should make every player excited is Gundam Evolution. So do you want to know every detail regarding the game and also whether there is any Nintendo Switch release date planned for it? Then stay with us and we will be resolving all your queries.

Gundam Evolution released by Bandai Namco is an online shooter game that is completely free to play. The game revolves around the story, where you have to control units that are all from the Gundam Multiverse and fight along with your team to complete specific objectives. The game will have twelve mobile units including three objective-filled game modes where 6 players from each team will take on the other team. The mobile units are all inspired by anime where each of them will have its own unique abilities and weapons. The game is based on a high-speed combat system where you have to be on your toes and stick all your shots in as much as possible.

As it is based on a team of 6 players, you need to coordinate well with your teammates and properly use each unit’s unique support and attack skills to lead your team to victory. It will also have a constantly developing world where the game will receive constant updates with new maps, units, customizable items, and different game modes to play. There will be a variety of weapon skins that you can use along with your units so that you can customize them in a way that they look cool in the arena.

Three game modes are available in the game for now, which are Point Capture, Domination, and Destruction. Now let’s look at the details of these modes. 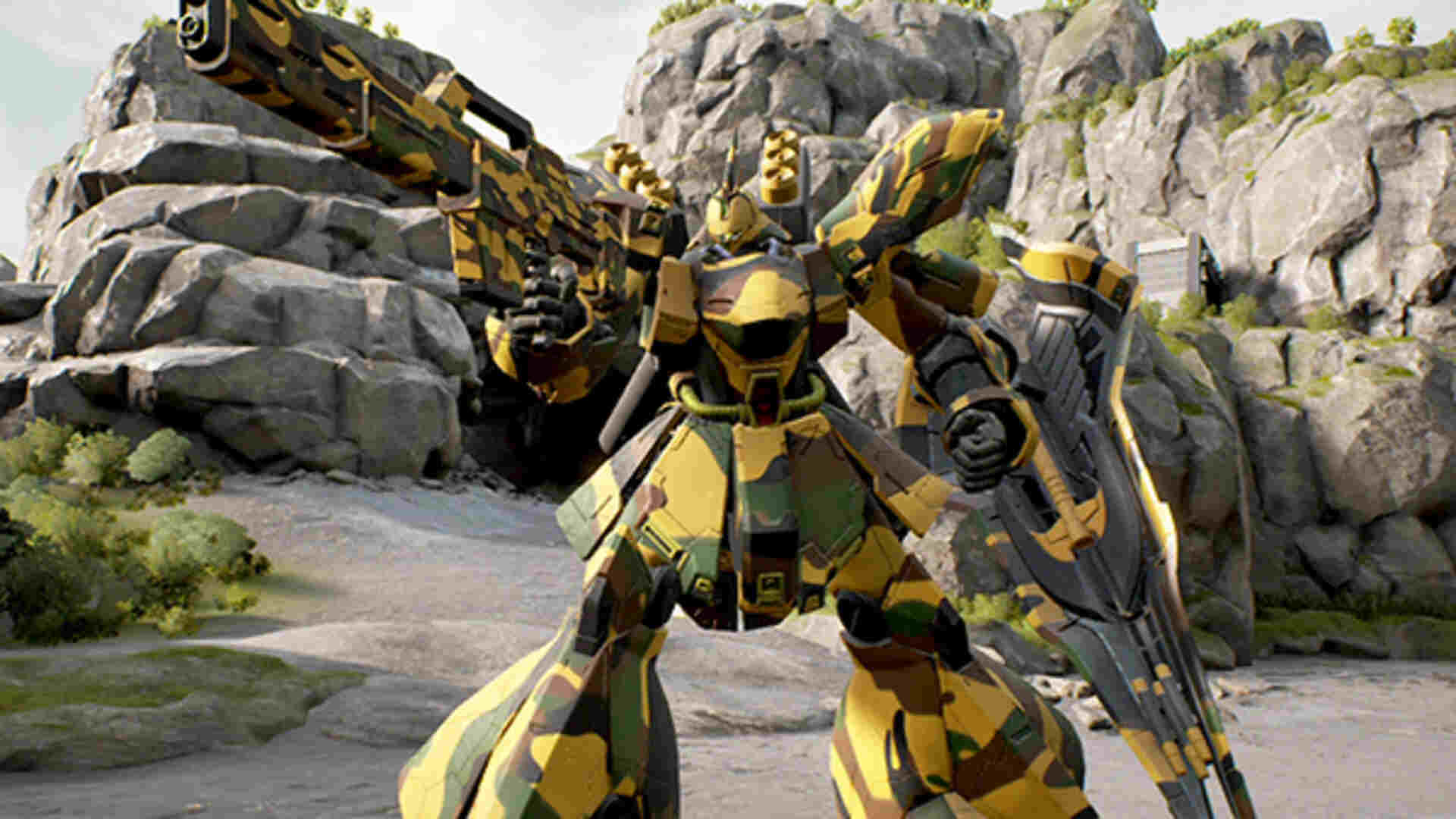 In this game mode, teams are divided into attackers and defenders, who fight against each other to take control of the objectives on the map. Attackers have to take full authority of the objectives before the full time expires, and the defender’s mission is to protect them at whatever cost.

In this mode, both teams go up against each other to take control of three objectives that are unlocked randomly. At any given time only 1 objective will be unlocked. The rounds end when one team reaches a Capture Rate of 100% or if the full time expires. The Team with the most points at the end of the round, wins.

In destruction, the teams are also divided into Attackers and Defenders who fight against each other to destroy or defend objectives. Attackers have the task of destroying objectives by using Mega-charges within the given time limit, whereas defenders have to disarm them before they blow off.

Now, here is the most interesting part you guys are excited about, right? The developers have already started running a trial for Gundam Evolution in a closed environment that is supported for PC, which started on the 7th of April and will run till the 12th of April. You will be able to register for it on the game’s website. The developers have also confirmed future releases for Play Station, Xbox, and PC. But, they have no official announcement for the release date of Gundam Evolution for the Nintendo Switch. So, currently, we don’t know if the game will be coming to the Nintendo Switch. However, if we get hold of more information regarding this, we will be updating this article accordingly at the earliest.

Hope you liked our article and do come back for more. Enjoy your day!

Gundam Evolution: How to use voice chat?

Gundam Evolution: How to use voice chat?