Nvidia GeForce Now is currently one of the most popular cloud-based game streaming platforms today. Likewise, it is a platform that has tons of users worldwide. In conjunction with the popularity as well as large user base comes concerns with privacy and viruses. The more popular a platform becomes, the more vulnerable it becomes to malware as well as viruses. Thus, it is understandable that some users of the platform have concerns regarding viruses. This article is therefore regarding whether or not GeForce Now is a virus. 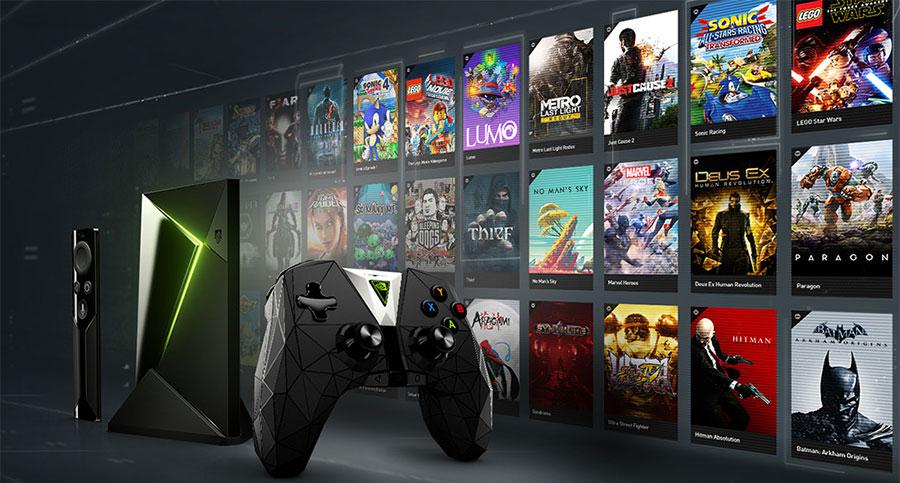 The main topic of this article is regarding all the information available on the popular cloud game streaming platform as well as concerns regarding viruses. Thus, knowing that a service you are using is not a virus can give you peace of mind.

Is GeForce Now a virus? 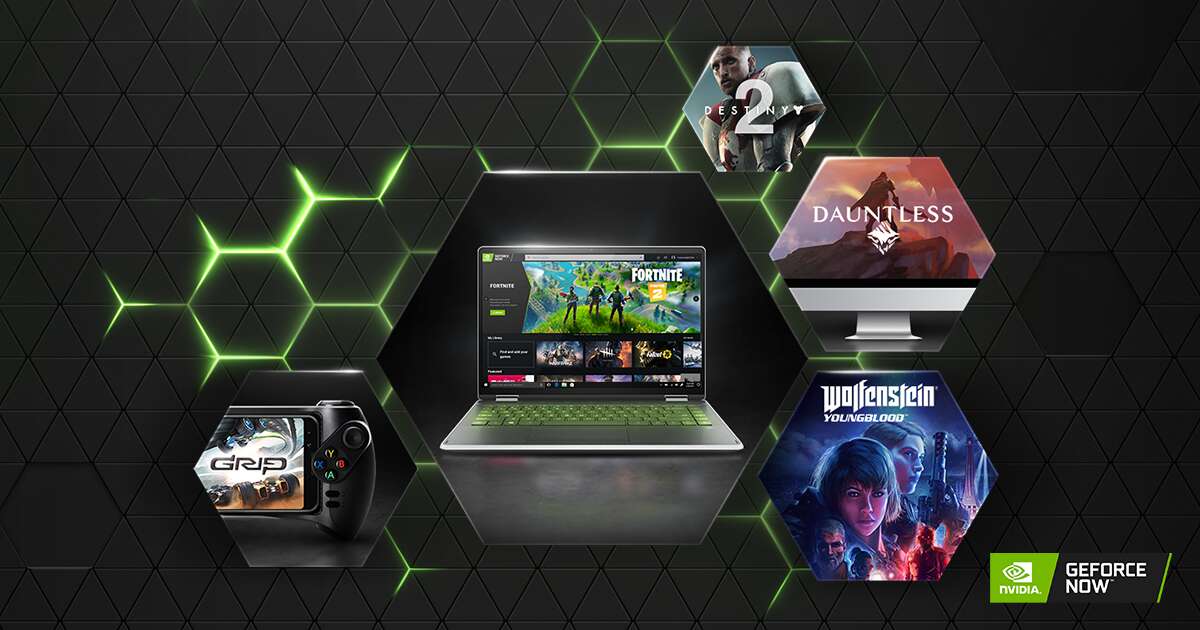 The short answer is NO. Nvidia’s GeForce Now cloud game streaming platform is not a virus. Likewise, it is a platform that is not harmful in any way to your devices. Whether you are a user on a PC, mobile, etc, the cloud game streaming platform does not pose a threat to your devices. There have been no reports from players regarding any case of getting a virus from the use of the service. Additionally, the concerns among players regarding any virus when using the service are understandable. Viruses can be hazardous to all electronic devices and also pose privacy concerns. Thus, players can relax their concerns knowing the fact that GeForce is not a virus but a cloud gaming service.

Any history of viruses with GeForce Now?

Unfortunately, there was a previous case of malware concerns that were raised by the Nvidia security advisory. According to the advisory, “NVIDIA GeForce NOW application software on Windows contains a vulnerability in its open-source software dependency in which the OpenSSL library is vulnerable to binary planting attacks by a local user, which may lead to code execution or escalation of privileges”. Consequently, this was previously a concern for desktop users of the service.

This was an article regarding whether or not GeForce Now is a virus. You can always keep up-to-date with Digistatement for the latest game news as well as guides.