There’s something about medieval fantasy games that invokes a beautiful feeling of living in a world full of dangers and unpredictability. Forspoken, A.K.A project Athia is one of those games that offers fantastic world-building, fantasy creatures such as Dragons, open-world gameplay, and full of exciting powers. It is an upcoming fantasy game that is created by Square Enix and developed by Luminous Production, the same people who also worked on Final Fantasy 15.

The game’s first look was revealed in 2020, but the recently new information has revealed plenty of details on what Forspoken is aiming to deliver. Want to know what it is? Then read the full article to know every detail about the game and its release date. 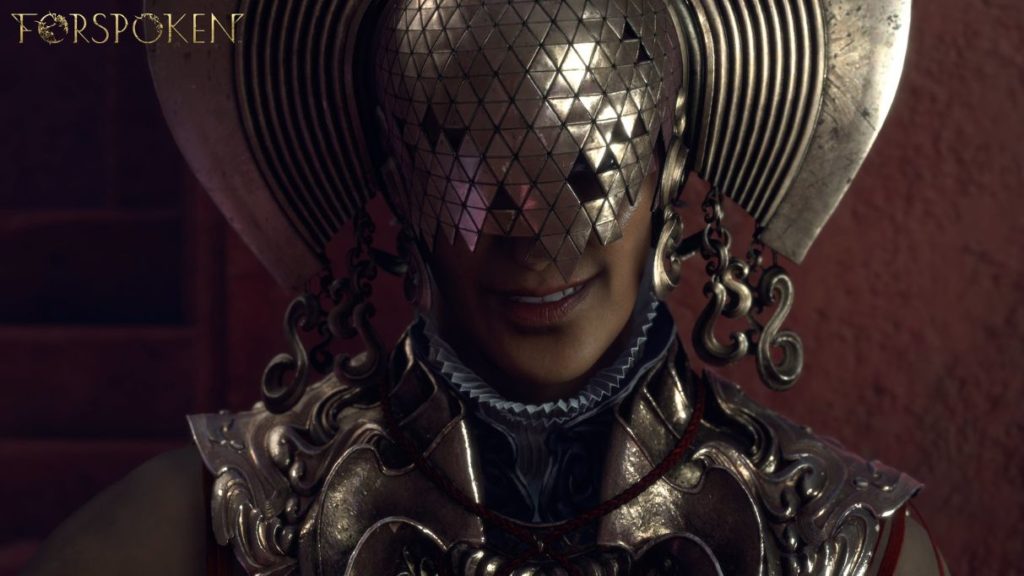 The story of Forspoken revolves around a young girl named Frey, who mysteriously gets transported to the fantasy world of Athia. She gets caught up in a power struggle between the powerful families and must do everything in her power to liberate the people from their tyrannical rules. Frey will have to learn magical abilities to survive in the dark fantasy land and in her quest to return home, she’ll have to face Tantas, who are powerful beings that are holding Athia at their fingertips. Throughout her journey, she’ll discover many secrets that’ll contribute a lot to how the story unfolds with surprising twists and turns.

As devs previously worked on Final Fantasy 15, we observed some of the gameplay mechanics and assets from the game that are skillfully woven in Forspoken to make the gameplay more immersive, based on what we’ve seen in the trailer. A fine mix of traversal and combat, which is a very interesting concept that’s been implemented on Forspoken and will be quite an experience to play. You will have access to many powers and unique abilities for fighting certain types of monsters similar to Infamous and Prototype. 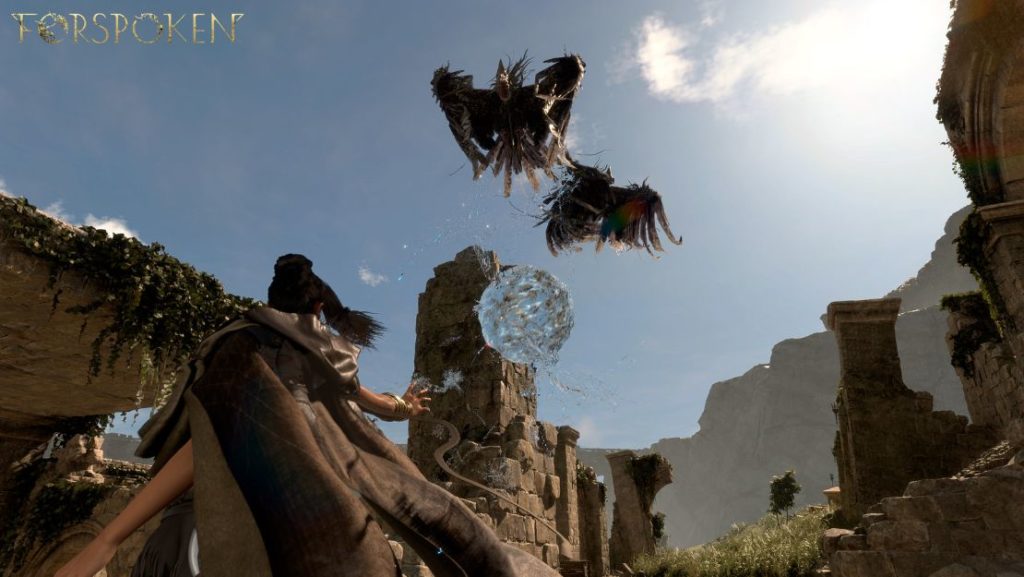 Is the game coming for Xbox and Nintendo Switch?

The game is revealed only for Playstation 5 and PC right now according to the trailer and the official website of the game, so Xbox and Nintendo Switch won’t be getting the game on their platforms. Sony holds the rights of the game and since PC is also listed, we believe that Forspoken is a timed exclusive game and might get a release for Xbox Series X and Nintendo Switch in a year or two. We’ll keep you informed about the latest news of the game.