Is there a F1 Manager 2022 Nintendo Switch Release Date

F1 Manager 2022 is the first officially licensed F1 management game which is going to be developed by Frontier. It has an announced release date of 30th August this year with pre-ordered digital copies being allowed early access to the game on 25th August this year. As the manager of an F1 team, you will be expected to take all the important decisions regarding the team and how the best manage it. You will also decide on the strategy of the race and be responsible for the outcome of the race based on the decisions you have taken leading to and during the big event. In this article, we are going to be taking a look at F1 Manager 2023 Release Date: When is it coming out. 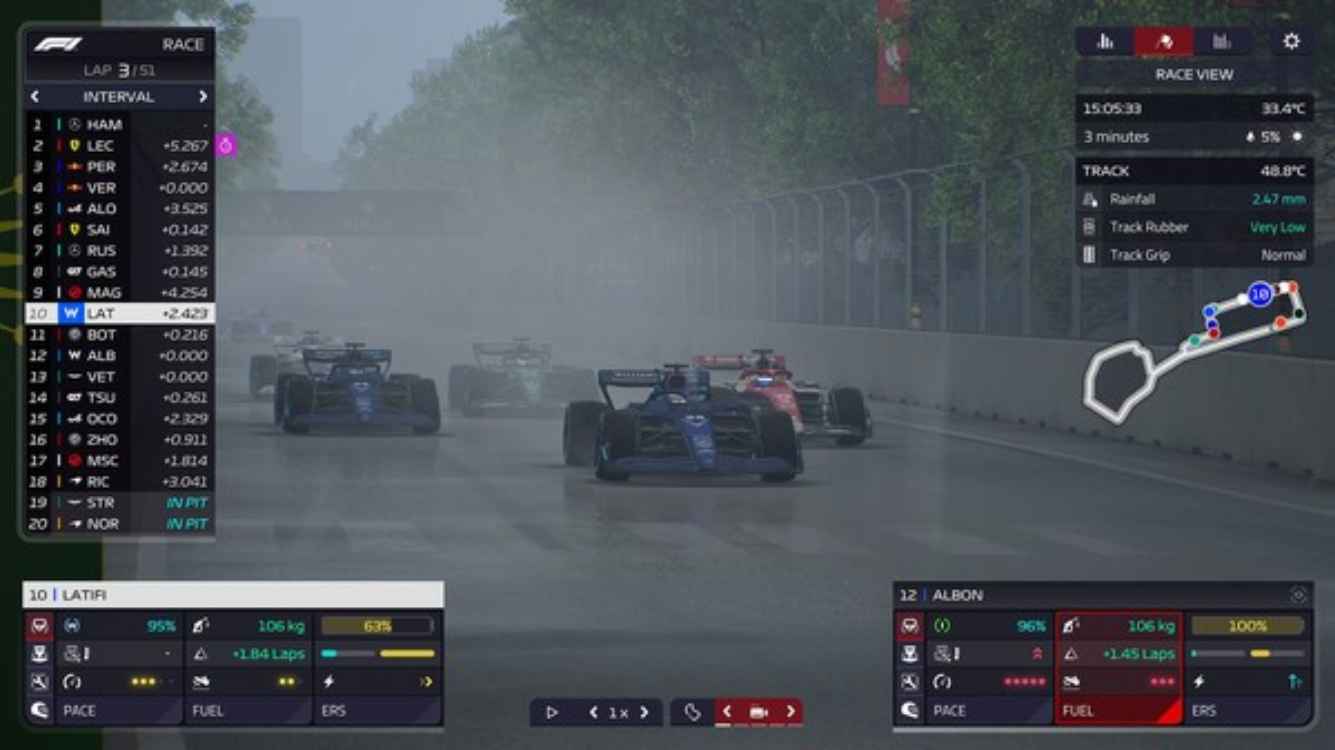 F1 Manager 2022 surprised everyone with its reveal trailer for the various platforms. It also had a short and important gameplay trailer which gave players a look at what they could expect in this game. Since there are a lot of fans that watch the sport of F1 with great interest, this will be a good game to experience the stress and decisions a team principal is expected to take on a daily basis when the races are on and on schedule.

In the reveal trailers and the gameplay trailers, it was made clear that the game will be making its way to PC, Xbox and PlayStation at the same time. In addition to this, the gameplay trailer gave players a look at how the game would look on their respective platforms and showed off the graphical capabilities of the engine on which the game is based.

Unfortunately, there was no release announced for the Nintendo Switch. This is most unfortunate since the Switch has proven to be a capable machine and has already proven to run some very graphically demanding games in the form of Legend of Zelda and the new Metroid game. Despite this, the developers of F1 manager 2022 have not announced a release date for the Nintendo Switch and it cannot be said if the game will ever make it to the Switch. Since most AAA releases are limited to PC and console platforms, the handheld switch is often left out of the equation until a port is developed for the handheld console. It is possible that this game will follow a similar structure and the devs develop a port for the Nintendo Switch before long but that cannot be said for certain. If you found this article helpful, visit DigiStatement for more articles like this.

Roller Champions Crossplay details: Here’s everything you need to know